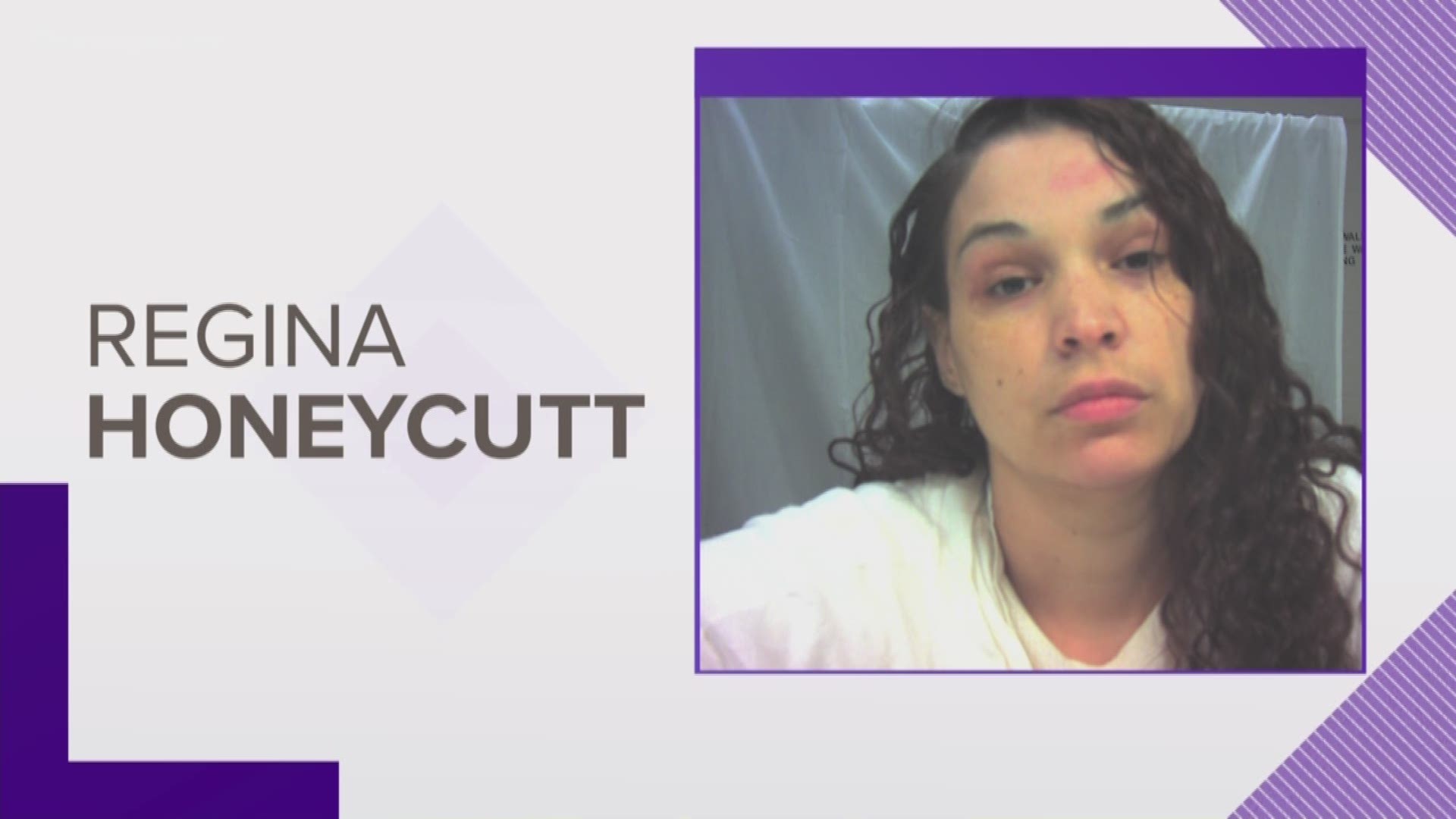 Honeycutt arrived at the jail on Friday, and was serving a 3-year sentence on a probation violation imposed by the Norfolk Circuit Court.

Honeycutt suffered a medical emergency Saturday, and she was taken to a local hospital.

The Portsmouth Police Department has been notified and the Hampton Roads Regional Jail is conducting an administrative review.