Detectives identified Marque A. Mills, 21, of Portsmouth, as a suspect in the deadly shooting. 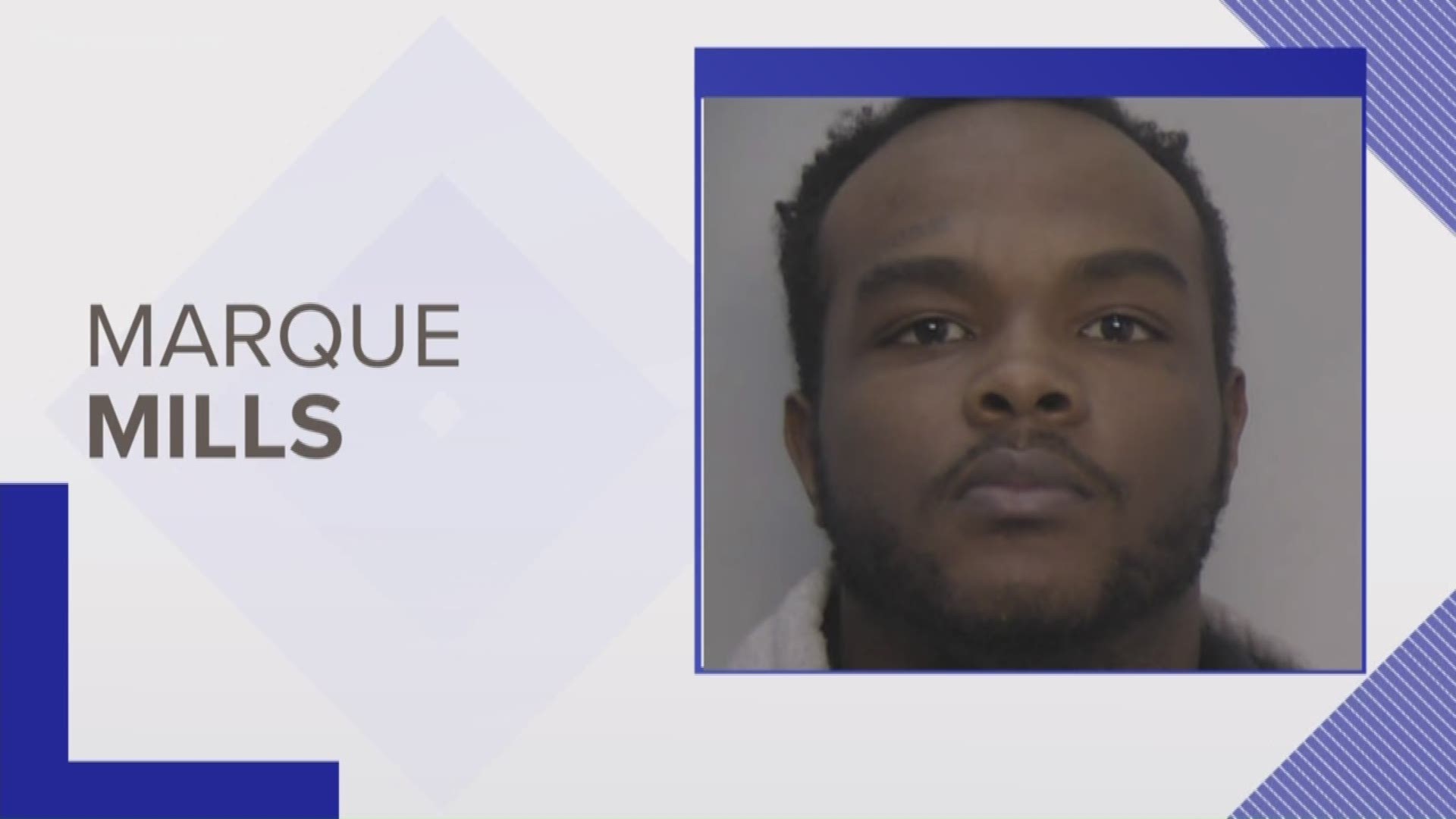 Police say Marque A. Mills, 21, of Portsmouth, turned himself into police Sunday evening.

Mills has active warrants for second-degree murder, aggravated malicious wounding, and two counts of use of a firearm in the commission of a felony.

On March 1 around 5:42 p.m., police responded to an unresponsive male in the 1000 block of Cherokee Road.

Officers found a 17-year-old man shot in the torso. He was pronounced dead at the scene.

Ten minutes later, another victim, a 17-year-old male, walked into a local emergency room with a gunshot wound to the upper body.

That victim is connected to the shooting on Cherokee Road, police said.