The DOJ has filed an agreement in federal court that, if approved, would force the jail to provide better medical and mental health care for inmates. 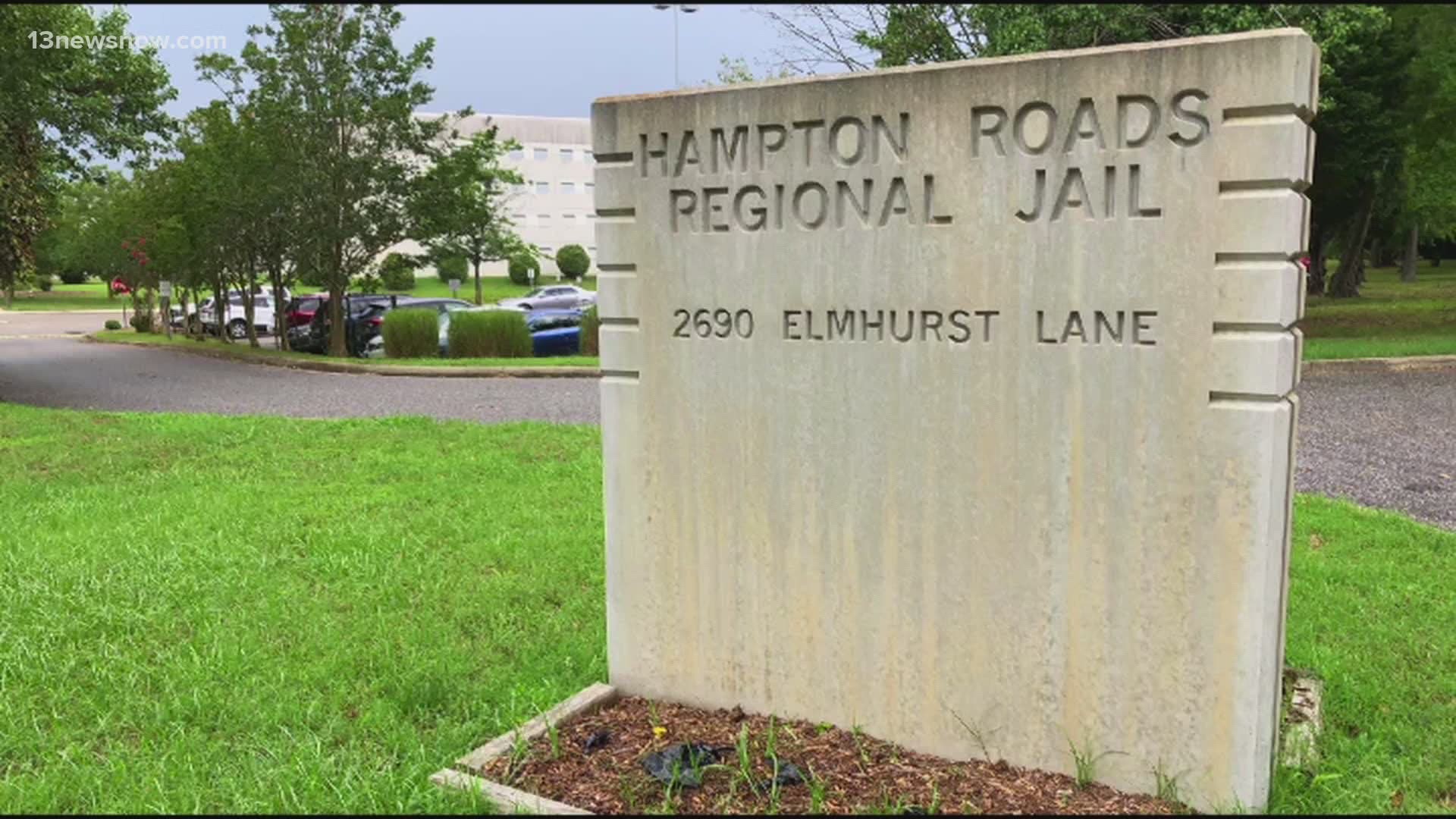 After years of federal investigation, the jail and the Department of Justice have a 'consent decree' settlement agreement to change the jail’s treatment of inmates.

It would force the jail to provide better medical and mental healthcare for offenders. Since 2015, more than 20 inmates have died at the Hampton Roads Regional Jail, which often houses the region's sickest offenders.

Under this proposed consent decree, the jail would increase staff, provide better medical screening and create specialized mental health housing for inmates, among other changes. A third party "monitor" would check the jail’s compliance.

In a statement, HRRJ Superintendent Col. Christopher Walz said: "By executing changes delineated in the DOJ agreement, Hampton Roads Regional Jail will be a model for treatment of inmates with mental disabilities in the Commonwealth of Virginia."

Walz added that the jail has nearly doubled the number of medical and mental health employees since 2015, from about 37 to 71.

In 2015, the deaths of inmates at the HRRJ kicked off a DOJ investigation. In 2018, the DOJ released a report outlining dangerous conditions, saying the jail likely violated the constitutional rights of inmates.

13 News Now legal analyst Ed Booth said the agreement is comprehensive and intended to fix all the deficiencies and unconstitutional treatment found in the DOJ investigation.

“If people stop dying in the jail that will be proof that this has worked," Booth said. "It’s hitting all the major points that have been brought out over the years of investigation.”

In a complaint filed alongside the consent decree, the DOJ said the jail puts inmates at an “unacceptable risk of harm due to delays or lack of treatment.”

Per the agreement, the regional jail would need to pay for the third-party monitor and staffing increases.

The City of Portsmouth is currently in the middle of a court battle about whether the sheriff should be forced to send inmates to the regional jail.

A federal court will decide if the consent decree agreement is fair and reasonable. Booth said it's very likely the agreement will be approved, as it's clear the DOJ and the Hampton Roads Regional Jail Authority negotiated the agreement together. 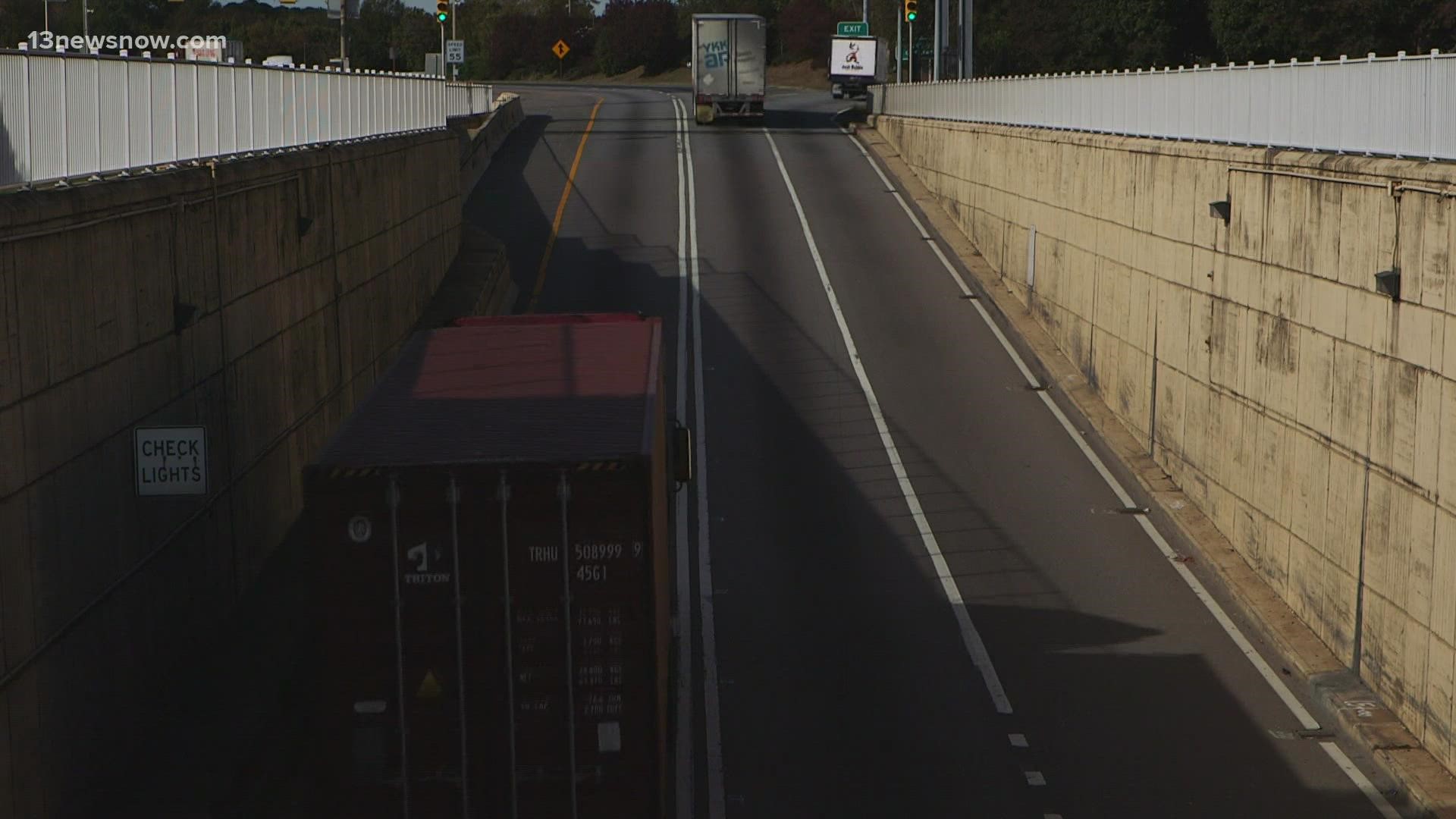