MAKING A MARK: Local woman passes down love of dance to the next generation

Gail Harts has been teaching dance for more than four decades. Now that she's retiring, her youngest son is taking over the business. 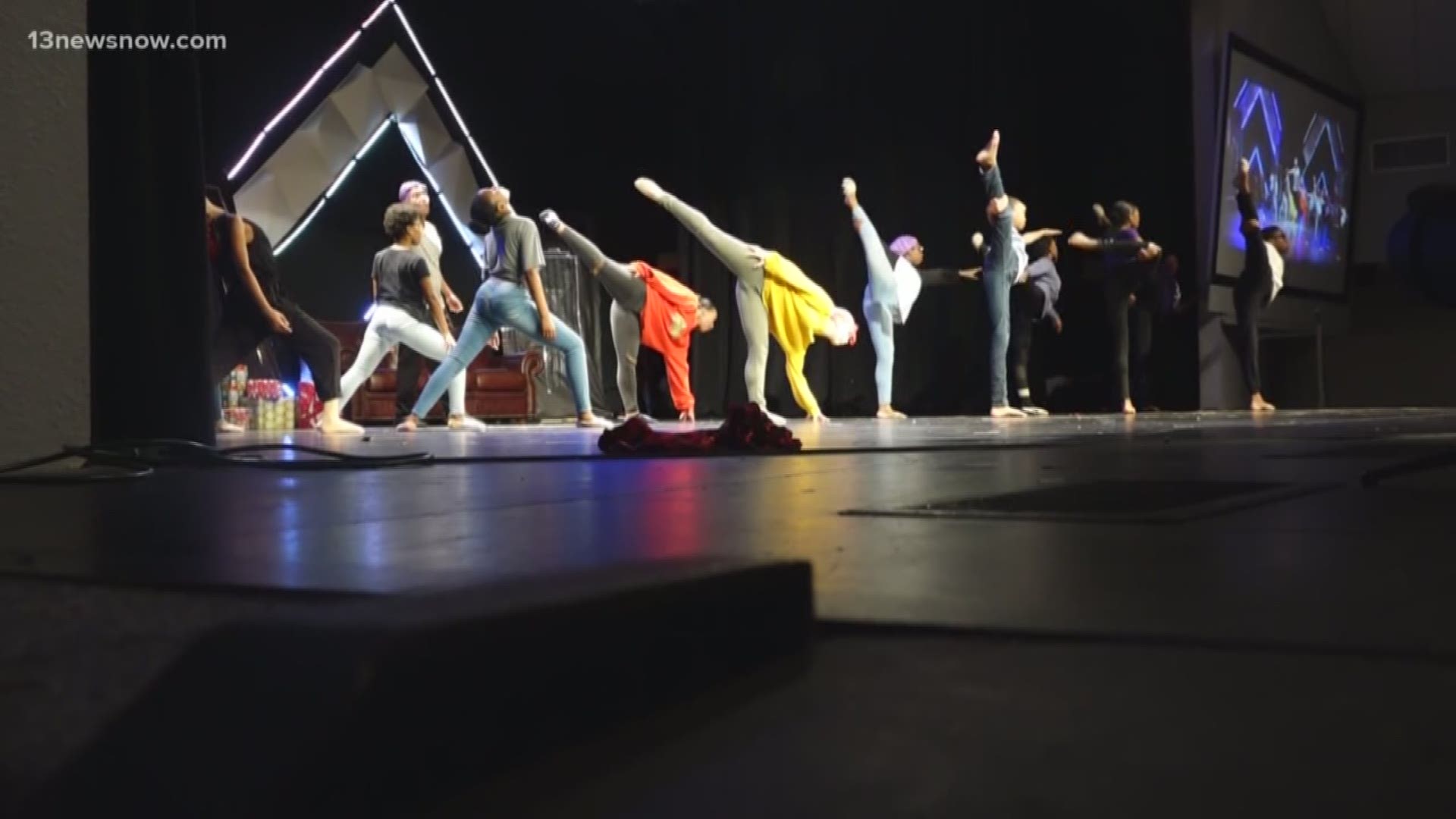 PORTSMOUTH, Va. — Since she was a little girl, Gail Harts has loved to dance. "I got started taking dance lessons at two years old, and it stayed with me throughout my lifetime," Harts says. "It has been like a medication for me."

The New Orleans native, by way of New York, moved to Portsmouth with her fiancé in 1978.

"I knew I wanted to teach dance, and I needed to have a job because I was getting ready to plan a wedding and I had no money whatsoever to do that with," Harts says.

So, she started her own dance company six months later. "I was pregnant with my first son, Derrick, who was born in... September 1979. And I walked up two flights of steps every day to do that dance program," says Harts.

Gail Harts Dance Company-- now known as Gail Harts Performing Arts Group, Inc.-- grew and grew over the years, winning competitions and watching former students land gigs on Broadway. "I have had the opportunity to touch many, many lives," Harts says. "I get calls or notes or letters or whatever from many of them to say how what I did here impacted their lives."

But after more than 40 years in business, Harts says it's time to retire. Fortunately, her successor says he's been training for the job all his life-- Christopher-Gerard Harts, Gail Harts' youngest son. "I was born in the dance studio and I've never left," says Christopher-Gerard. "I've traveled all around. Like, you know, I've gone to college. I've gone to Hollywood. I've gone to Atlanta. But I always find my way home. And... when I lost my dad, I knew that it was time to stay... I knew I had to step in and make sure I do whatever I have to do to make sure we're still here."

So, for this mother-son duo, dancing may not just be in their hearts, but in their genes too. "Oh, [Christopher-Gerard and I] do battle now. 'Cause, I mean, he's a stubborn as I am," says Harts. "But I know that he's sincere about what he's doing, and I know that he loves these kids here."

"I just feel like it's what I was born for," says Christopher-Gerard.

RELATED: MAKING A MARK: Local nonprofit helps to improve the quality of life of seniors

RELATED: MAKING A MARK: Two groups come together to empower kids through music