Man dead after shooting in Port Norfolk in Portsmouth

Police said Vernon Norvell, 23, died at the hospital after someone shot him in the upper part of his body. 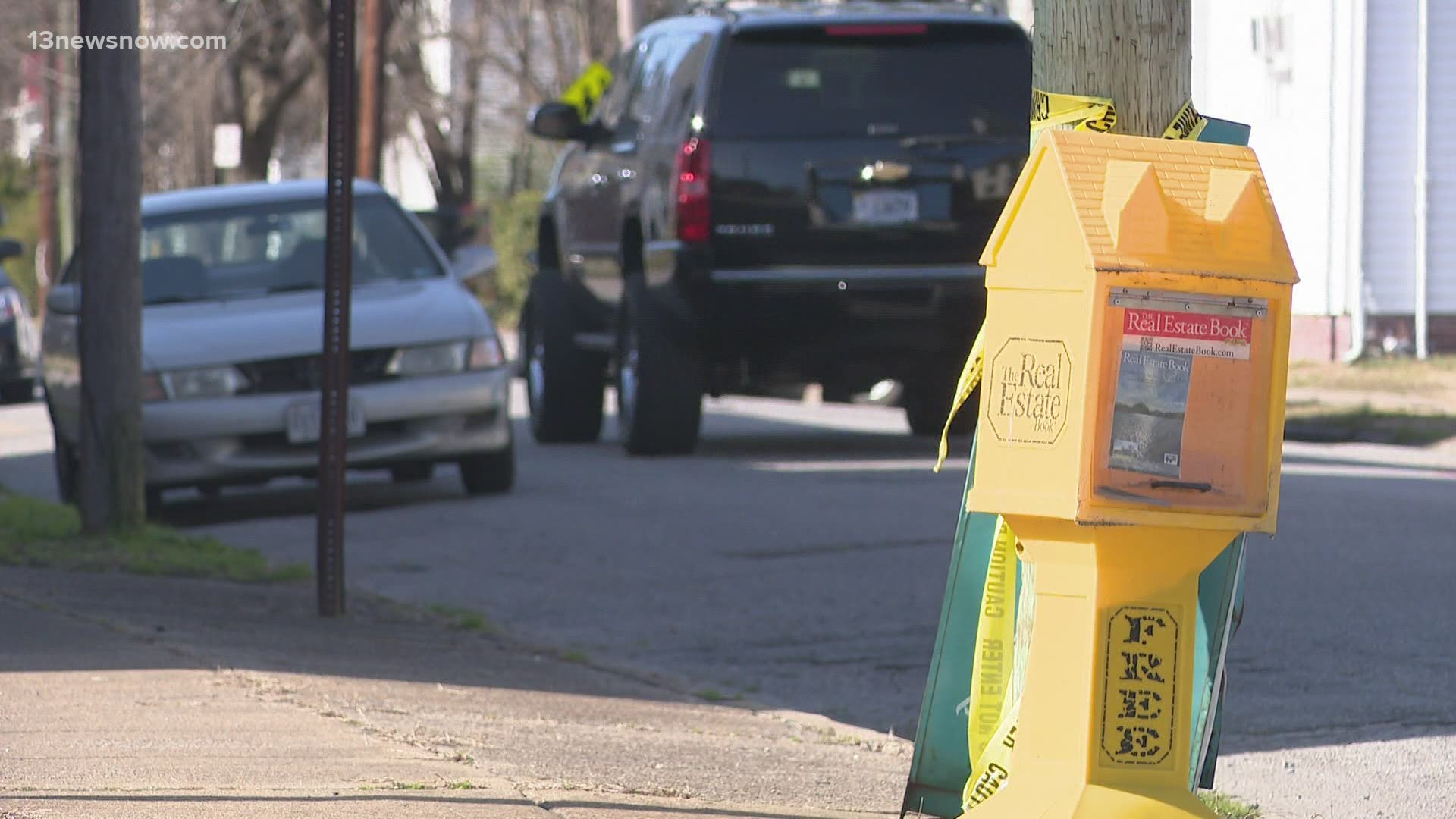 PORTSMOUTH, Va. — Police said detectives were investigating the murder of a man who was shot Saturday night in the Port Norfolk section of Portsmouth.

Emergency dispatchers received a call about someone who'd been shot in the 300 block of Broad Street shortly after 11:45 p.m.

Officers got there and found Vernon Norvell, 23, injured. Someone shot him in the upper part of his body. Medics took Norvell to the hospital where he died.

Crime Line tipsters never have to give their names or testify in court. If a tip leads to an arrest or to the recovery of drugs or stolen property a tipster could be eligible for a cash reward of up to $1000.