Police found a man dead at a gas station in Portsmouth Friday morning. 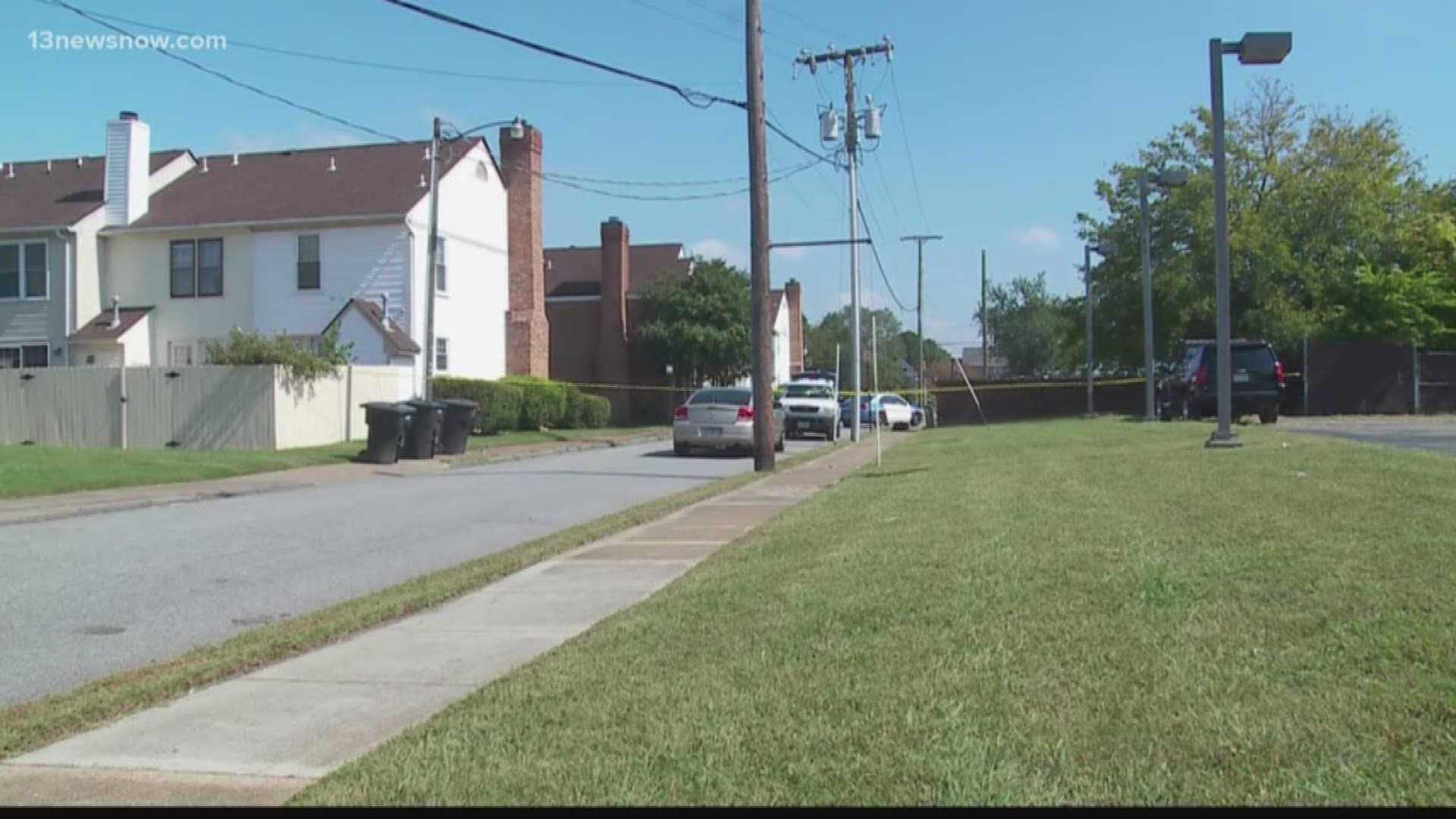 PORTSMOUTH, Va. (WVEC) — Police are working to learn the circumstances surrounding a man's death after his body was found at a gas station in Portsmouth Friday morning.

We're told detectives found the man dead at the Exxon gas station located at 720 London Street. Officers were dispatched to that location shortly before 11 a.m.

When officers arrived, they found an unresponsive 57-year-old man. Medics pronounced the man, Jerry Johnson, dead at the scene.

The cause of death is unknown right now, and no other details have been released at this time.