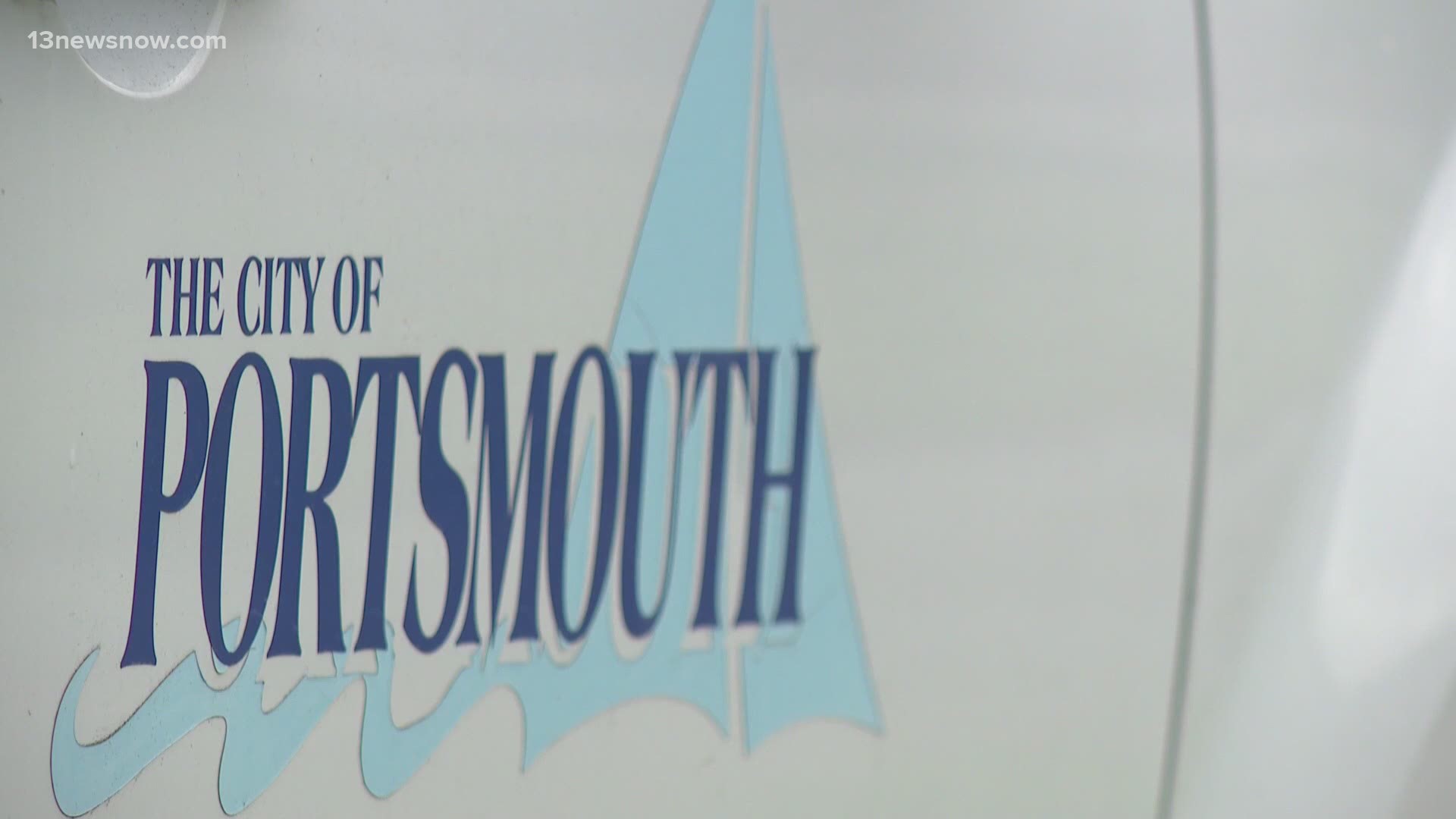 PORTSMOUTH, Va. — There are new developments in the Portsmouth politics drama.

The night before City Attorney Solomon Ashby was fired, he sent an email to Portsmouth City Council. In the email, he said city council members could face misdemeanor charges if they chose to fire the city manager.

We received a copy of the email to council members. Ashby argued firing Dr. Lydia Pettis Patton could be seen as interfering with day-to-day operations of the city and the employment status of Police Chief Angela Greene.

The email was in response to several community members calling for council to fire Pettis Patton. She resigned on Tuesday before a meeting to discuss her role with the city.

Mayor John Rowe said the email is what caused Ashby to lose his job.

“That was the straw that broke the camel's back. I have never seen an opinion like that before. It just did not make any sense and it doesn’t make any sense now,” Mayor Rowe explained.

Rowe said he and council members lost confidence in Ashby and believed he was giving unbalanced advice.

Rowe said according to the Portsmouth City Charter, the city manager shall serve at the pleasure of city council. He said the council discussion about removing Pettis Patton was not related to Chief Greene’s leave of absence.

We weren’t able to reach Ashby for comment on his email or termination.