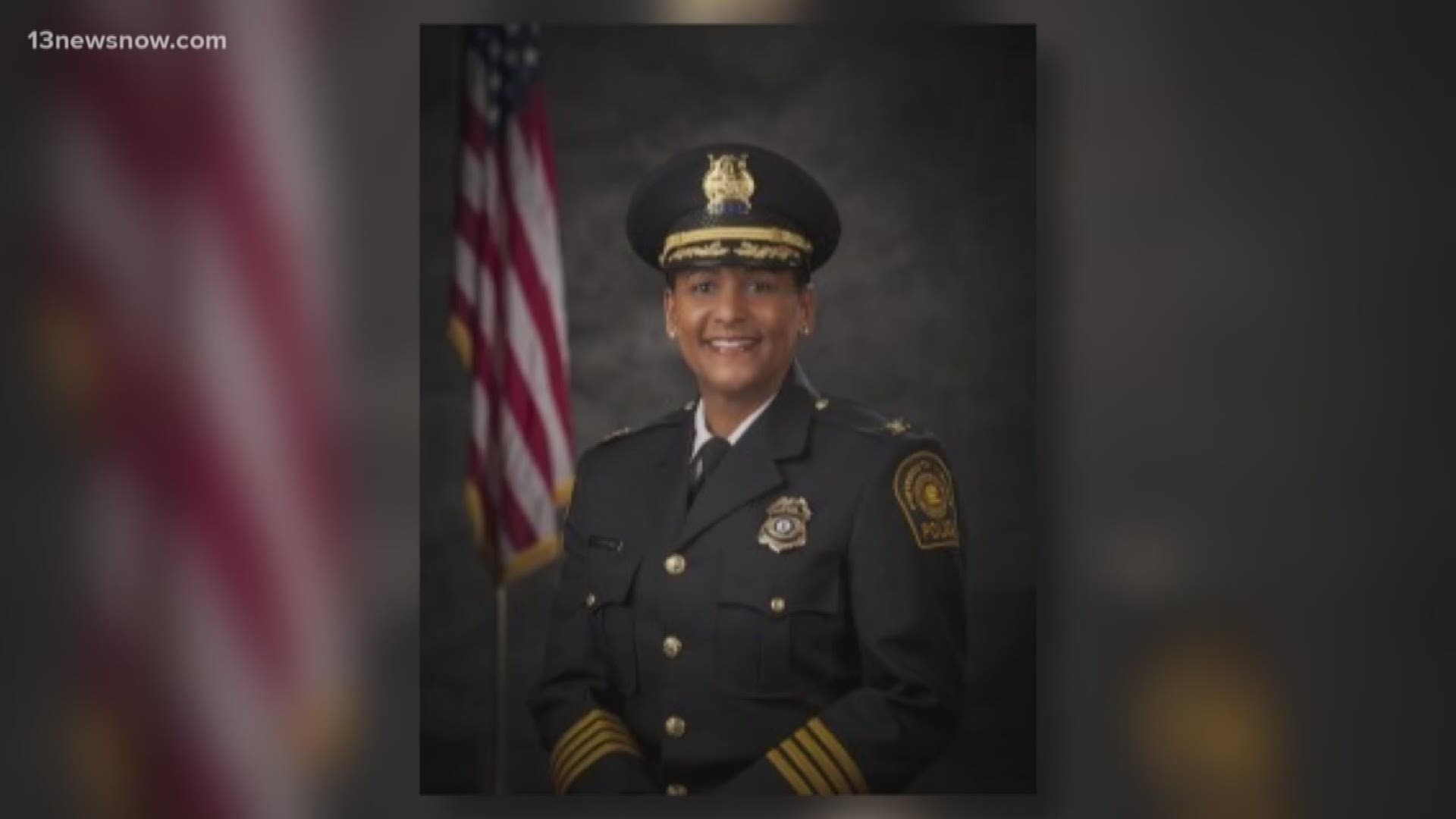 The Portsmouth NAACP released a statement saying Chapman's departure is a sign of 'systemic racism' and the organization wants to fight it 'through transparency, accountability and policy changes.'

The NOBLE statement reads, in part:

The despicable and disrespectful way this situation was handled and was misrepresented to the community is unjust and shows the underling factions that work within the City. We demand answers to numerous questions from City leaders as to how a Chief that has been celebrated by you, has been fired without due process and given very little reason.

Local activists said the resignation could be a step backward for the relationship between police and residents.

"Are we doing this again? What's going on? People are asking questions. It just doesn't make any sense," Rocky Hines said.

Other Portsmouth residents said they were confused by the abrupt announcement and want to know why Chapman resigned.

"We can only speculate until we know the truth," Kathy Crayton said. "I'm just disappointed."

Hines said the culture of the police department changed under Chapman's leadership and he doesn't want to see that progress diminish.

"Are we going to go back to putting all these young, black men in jail? That's what I'm really afraid of," Hines said.

He said he would like Chapman to give an explanation for the resignation to residents and stop the rampant speculation.