Search for answers after Portsmouth playground shooting leaves one teen dead, another injured

"It's happening too frequently, that, like, we are numb to it," said Eugene Swinson, the president and CEO of Big Homies Community Outreach Program. 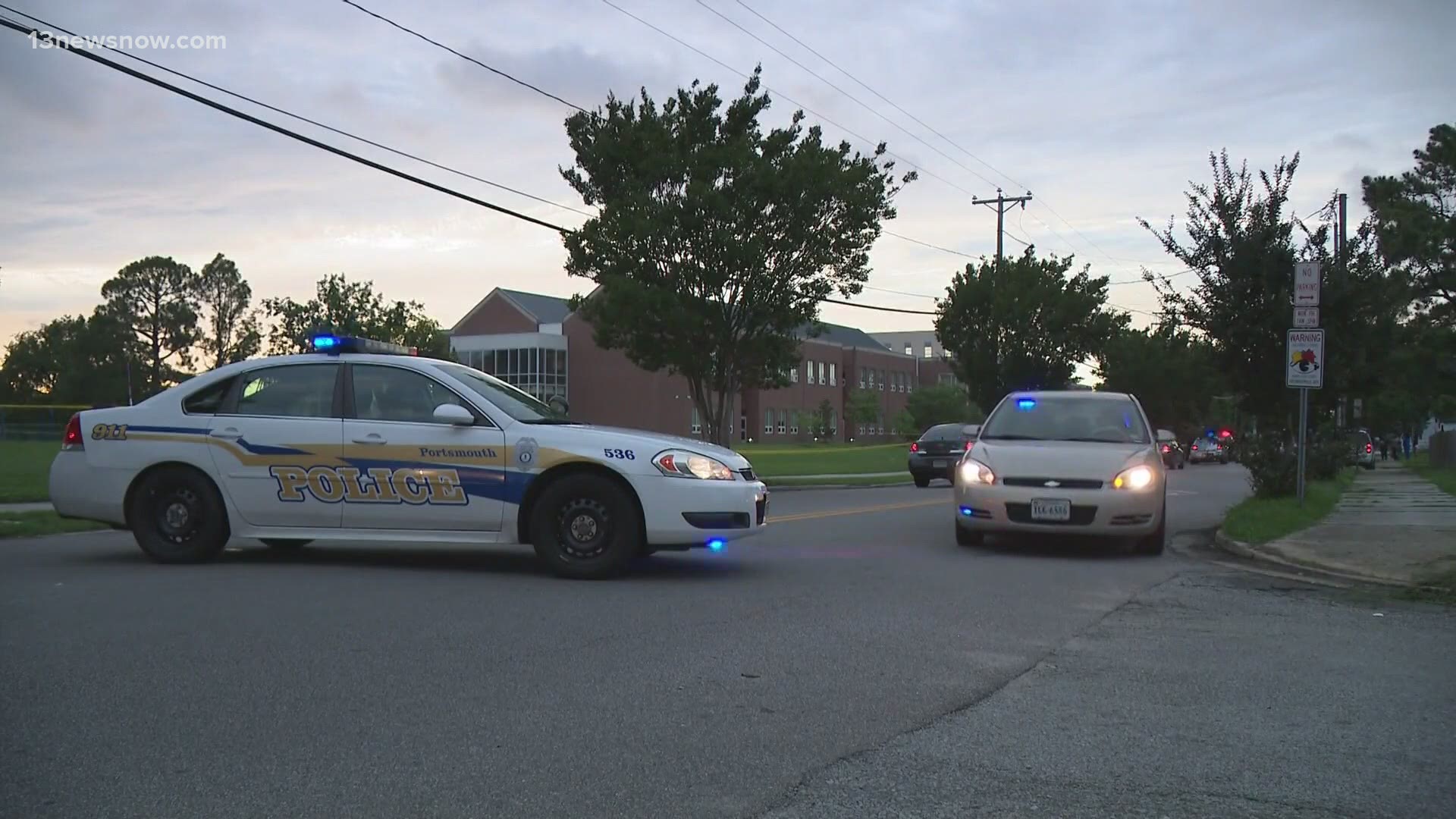 PORTSMOUTH, Va. — The violence needs to end! That message is coming from Portsmouth city officials and community leaders after a 14-year-old was killed and a 15-year-old in critical condition following a shooting at a playground over the weekend.

Neighbors call it a heartbreaking tragedy. They heard gunshots on Saturday night, and then said they saw a huge police presence around Park View Elementary School.

People said detectives focused their investigation near the playground.

“It's happening too frequently, that like we are numb to it,” said Eugene Swinson, the president and CEO of Big Homies Community Outreach Program.

Portsmouth Police said 14-year-old Jada McNeill of Chesapeake died. A 15-year-old is in critical condition at a local hospital.

“It's getting out of hand. The kids are getting younger and younger,” explained Swinson.

“I think COVID has a lot to do with the increase in violence. Kids got a lot of time on their hands. They say idle time is a devil's playground. I think that part of it but I also think there's not a lot of programs in the city. There is help coming through,” Swinson explained.

Swinson said last Thursday, he and several city leaders met to talk about how to end gun violence in the city of Portsmouth.

“If we can get these resources directly to the kids vs. them having to come somewhere and find out. We need to start going directly into these neighborhoods that’s hardest hit,” he said.

13News Now reached out to a Portsmouth Police Department spokeswoman to see how many homicides happened so far in 2021 here in Portsmouth. We are still waiting to hear back.