Police said medics took a man to the hospital after someone shot him in the upper part of his body at Hodges Manor Apartments. He later died from his injuries. 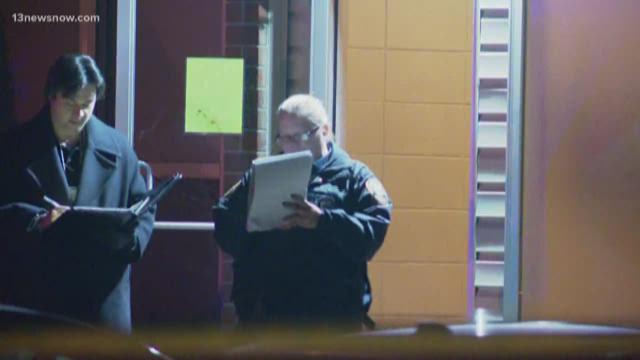 PORTSMOUTH, Va. — A man who was shot late Sunday night at a Portsmouth apartment complex has died.

Emergency dispatchers got a call about the shooting at Hodges Manor Apartments around 11:30 p.m. The complex is located in 1000 block of Cherokee Road, which is near Elmhurst Lane.

Police said the man, 26-year-old Calton L. Dodd, had been hit in the upper part of his body. Medics took Dodd to the hospital, where he later died.

There was no word on what may have led up to the shooting or if police had any information about the person or people responsible for it.

If you have any information about the shooting, you can call the Crime Line at 1-888-LOCK-U-UP.