Portsmouth has gone all-in and approved a development agreement with Rush Street Gaming to get a casino built in their city. 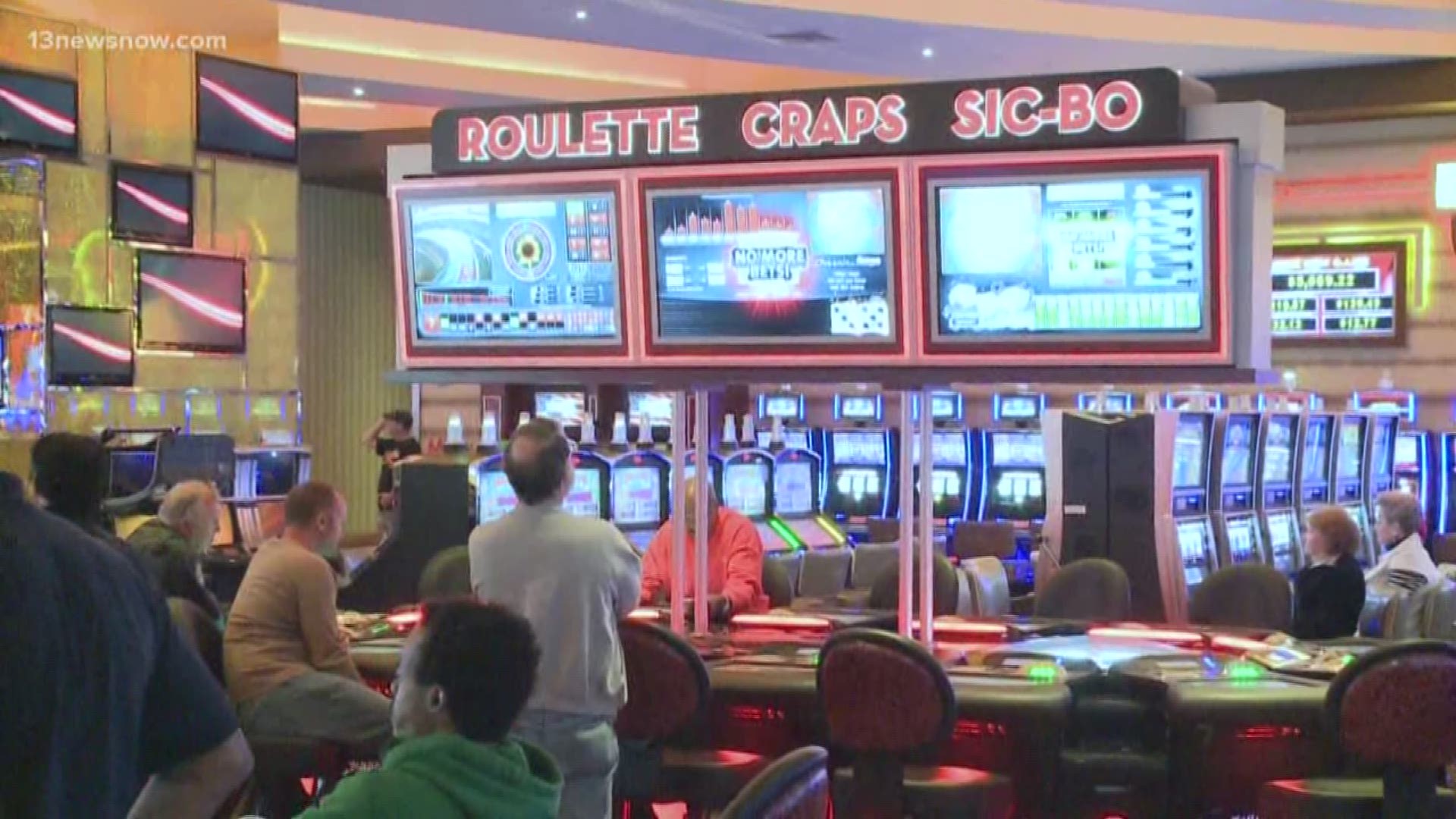 This partnership between the city and this company was announced in November 2018, with a development proposal that has been in the works for more than a year.

The plan was approved by the Portsmouth Economic Development Authority last week before heading to the offices of city council for final city approval.

As far as next steps go, the proposal and development agreement will go to the Lottery Board in Richmond for approval and certification. Once that's happened, a local referendum will take place on the Portsmouth ballot for citizens to vote for or against.

The city expects more than 2,000 permanent, new jobs to be created if the casino is built and an increase in tourism for their new entertainment district.