Documents said, "Moe Gunz" used four co-conspirators, including the mother of his child, to straw-purchase at least seven firearms for him.

NORFOLK, Va. — A Portsmouth man was sentenced on Tuesday to 40 months in prison for being a felon in possession of a firearm and uttering counterfeit obligations.

Court documents said 24-year-old Amaud Brown, aka Moe Gunz, is a convicted felon and admitted leader of the Gangster Disciples. Documents said he used four co-conspirators, including the mother of his child, to straw-purchase at least seven firearms for him.

Two days after directing an associate to straw-purchase one of those guns, Brown called that gun store to inquire about purchasing more guns while police officers were at the store investigating the conspiracy.

Court documents said police officers executed a search warrant of Brown’s home and recovered two guns, dozens of rounds of ammunition, marijuana, and materials used to manufacture counterfeit money. Police later discovered that Brown had been using counterfeit “motion picture notes” to rip off at least five victims, including a Navy serviceman and a student at Christopher Newport University, defrauding them out of their electronic devices after meeting them through the “Letgo” electronic marketplace app.

Fraudsters have found so much success with motion picture notes that the total volume passed in the United States rose from $3.2 million in 2018 to $4.9 million this year, surpassing the Peruvian Note as the most passed counterfeit obligation in the country. 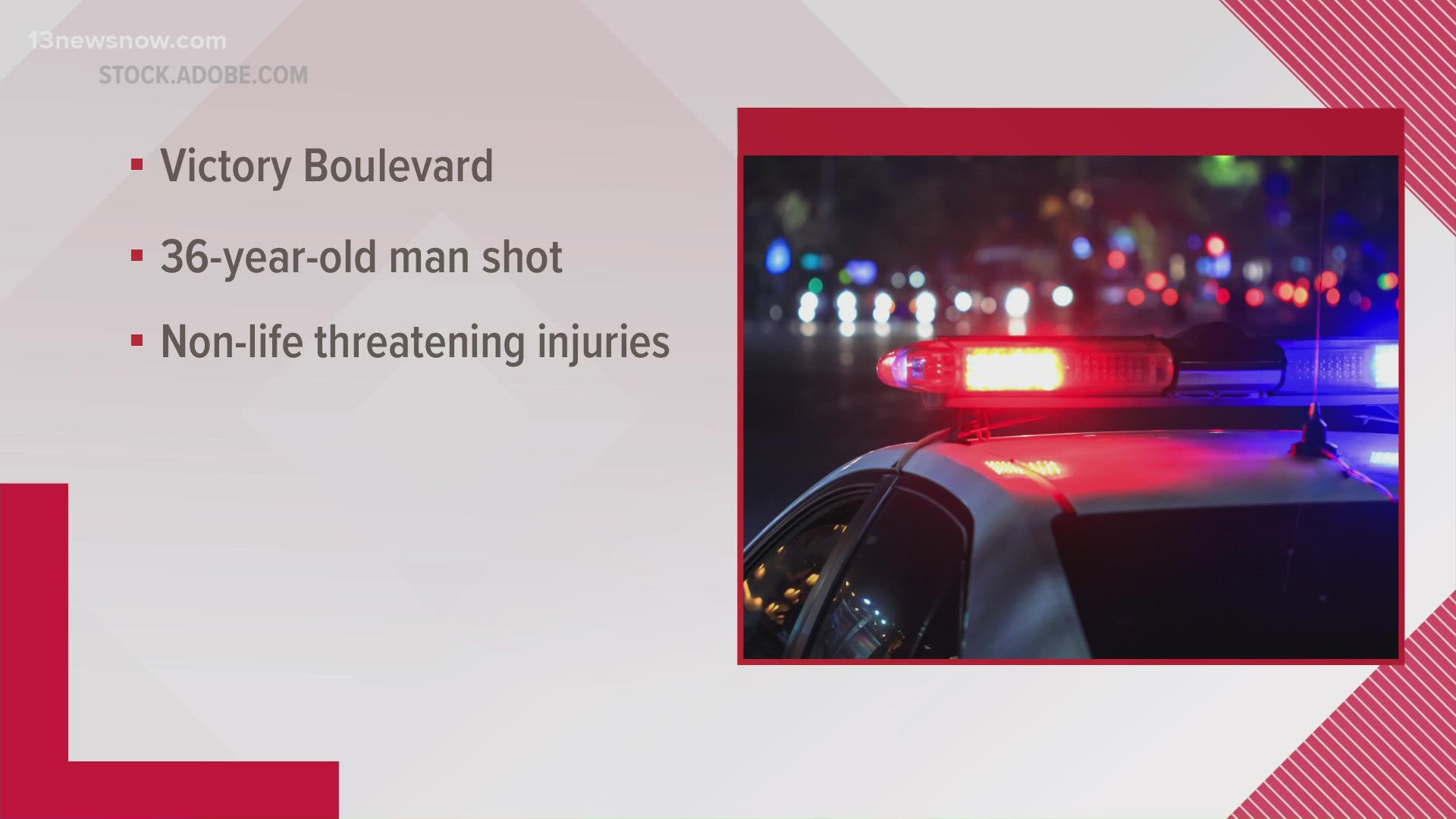