A judge ruled that the jail can remain open for now, and the issue be revisited in 60 days. Inspectors had condemned the building. 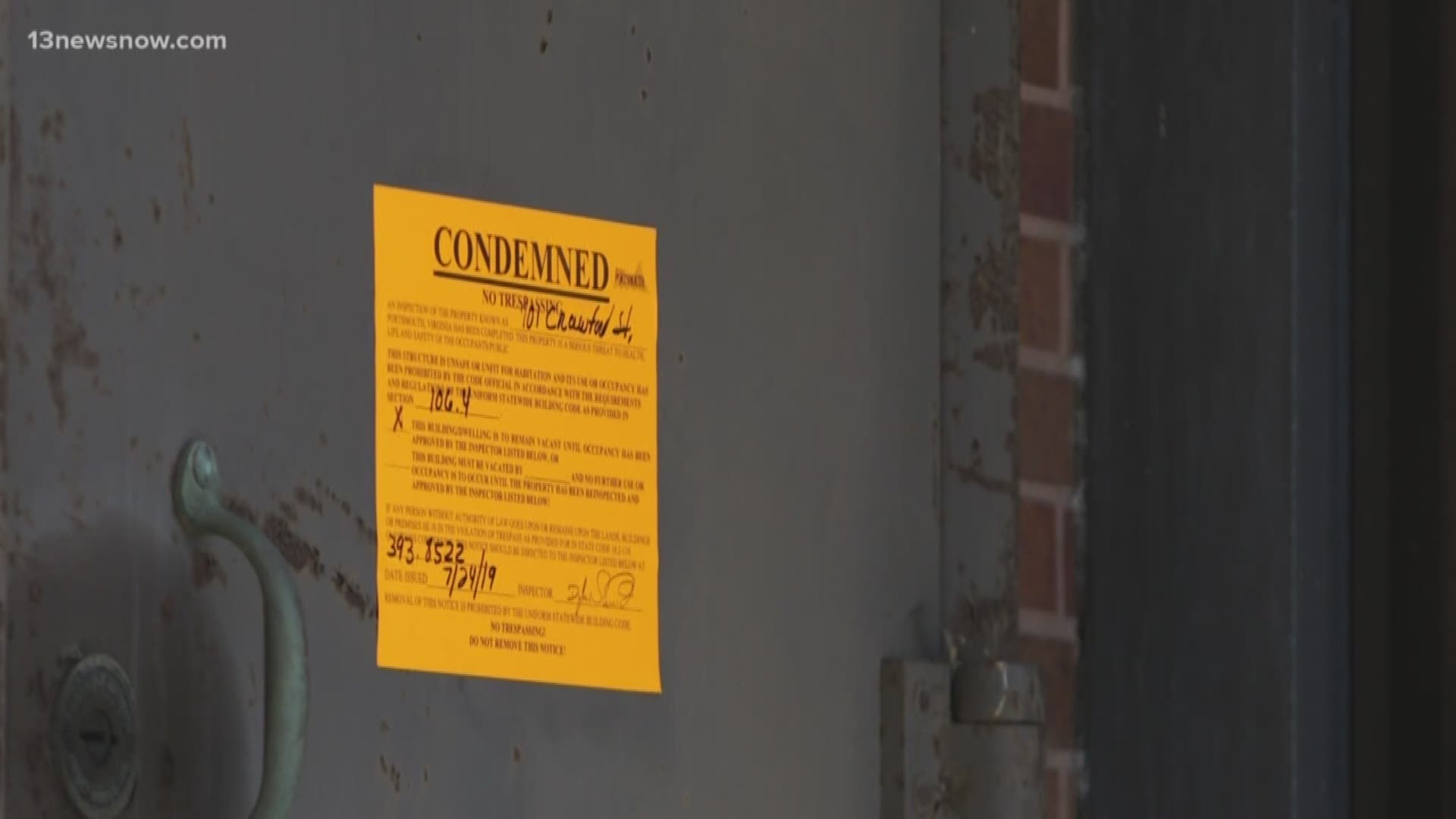 Inspectors on Wednesday condemned the Portsmouth civic center complex -- which includes the jail -- deeming it "unfit for humans."

Sheriff Michael Moore filed an injunction to keep the jail open, and on Thursday, a judge granted a temporary hold on condemning the buildings. The judge ruled that the jail can remain open for now and for the issue to be revisited in 60 days.

The condemned signs have been ordered removed while the injunction is in place.

The 250 inmates and 80 employees were never removed from the jail.

“First of all, absolutely I was surprised and concerned at the same time. Any time we have a public building or jail, and we have made a decision to condemn the facility that we have actively opened, that is a major concern,” said Glover.

13NewsNow took a tour of the jail with Assistant Chief of Corrections Theodore Ford, to see what conditions were like.

“As you see, there are no cracks, no structures, no breaks. The facility is clean, we’re just trying to figure out what they’re talking about. The jail is typically the same from the 3rd floor to the 8th floor and they’ve got a day room and a TV,” said Ford.

Ford said that Sheriff Moore’s goal has and will always be to keep the jail facility at its best.

“Sheriff Moore’s vision has always been to come in here and make this a facility that is above any facility in the state,” said Moore.