According to Councilman Bill Moody, Mayor John Rowe said the reason was to spend more time with his 'out of town grandchildren.' 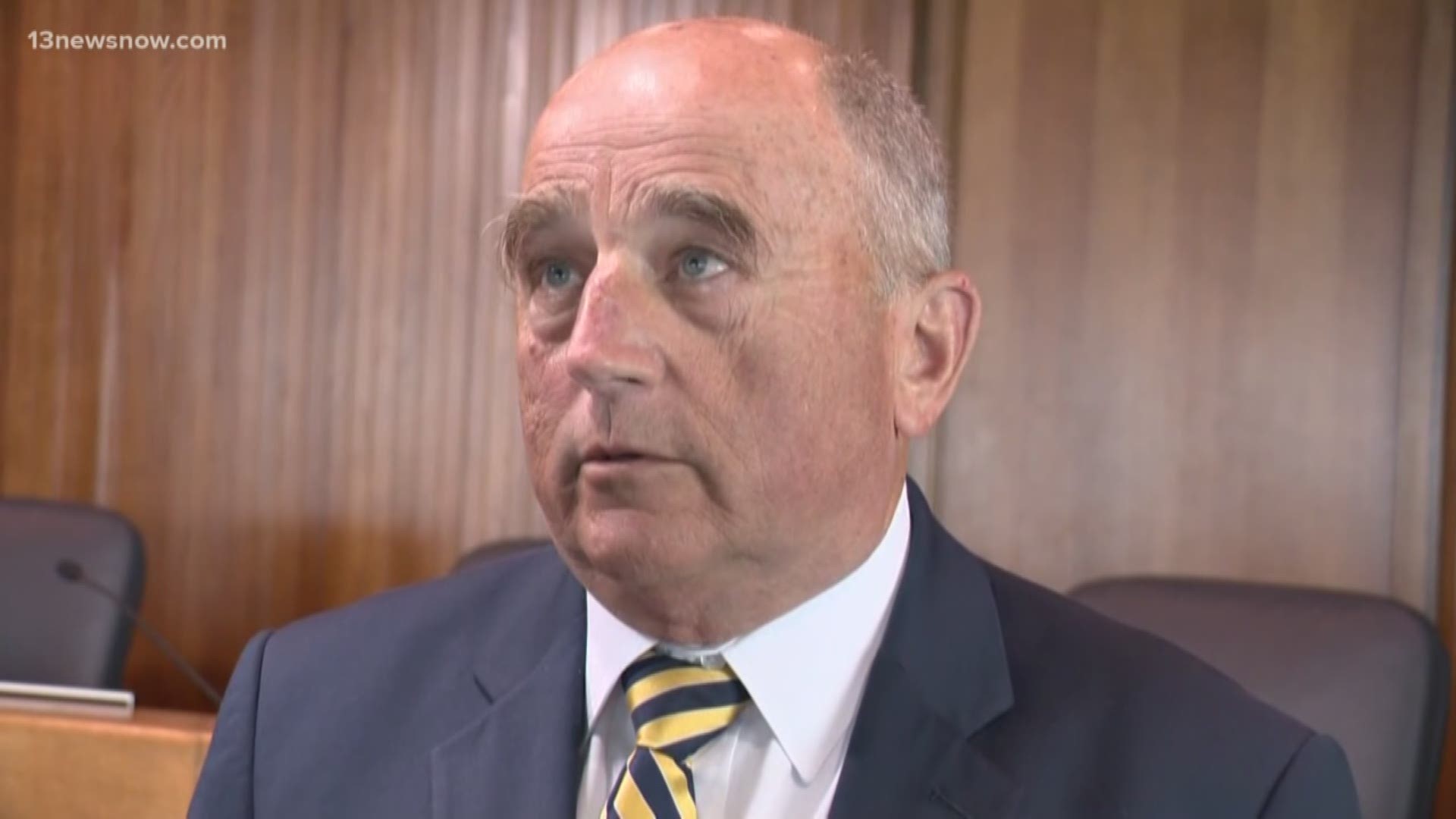 PORTSMOUTH, Va. — Portsmouth Mayor John Rowe told his colleagues in city council that he will not seek re-election this November.

Councilwoman Elizabeth Psimas confirmed to 13News Now that Rowe sent a letter to council members about his decision.

Rowe, a former city manager, was first elected mayor in 2016. At least one other member of city council, Shannon Glover, has announced plans to run for mayor in the 2020 election.

Glover told 13News Now he had not yet seen Mayor Rowe's letter, but said he was told about the mayor's decision by a member of the community.

According to Councilman Bill Moody, Rowe said the reason he did not want to run for re-election was to spend more time with his "out of town grandchildren."