Mayor John Rowe said the committee will not be created to investigate racism in the police department, despite recent claims. 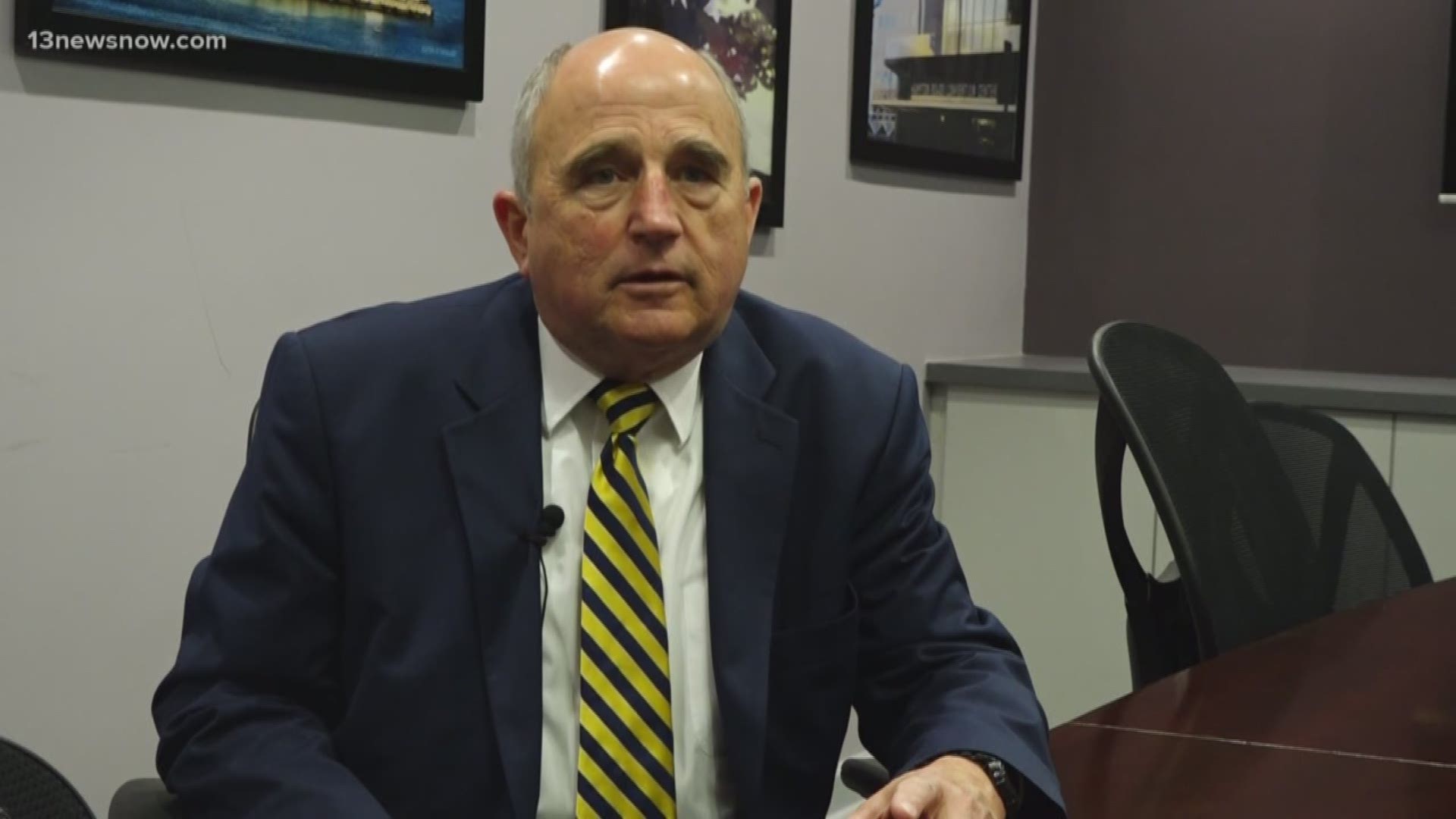 PORTSMOUTH, Va. — After recent claims of racism in the Portsmouth city government and police department, Mayor John Rowe wants to create a committee to "explore issues of race, ethnicity, equity and culture" throughout the city.

However, he said it's an effort to celebrate diversity and promote equality and not a reaction to recent concerns.

"I don't agree that there's racism in our police department to the degree she stated in her letter," Rowe said. "Otherwise the department would be completely dysfunctional."

Rowe said the committee is not being created to investigate the police department. About 16 to 22 citizens would serve on the committee, which would report to city council and make recommendations for change.

"Our country is working through centuries of racial injustice and because we're an American city we do have racism - but it's not the deep-rooted, perpetual racism that's being alleged."

He said the citizen committee will work independently of city council and will have the ability to talk to members of city government and city departments.

"When they find an issue hopefully they can recommend programs that we can do," explained Rowe.

Rowe proposed a $50,000 annual budget for the citizen committee, pending city council approval. He said the committee should strive for social justice, equal opportunity, inclusiveness and harmony. He also said he hopes for quarterly reports on ways the city can improve or recognize its diversity.