Mayor John Rowe said Lucas didn't talk to him about a protest at the Confederate monument as she indicated to police when she told them they couldn't arrest people. 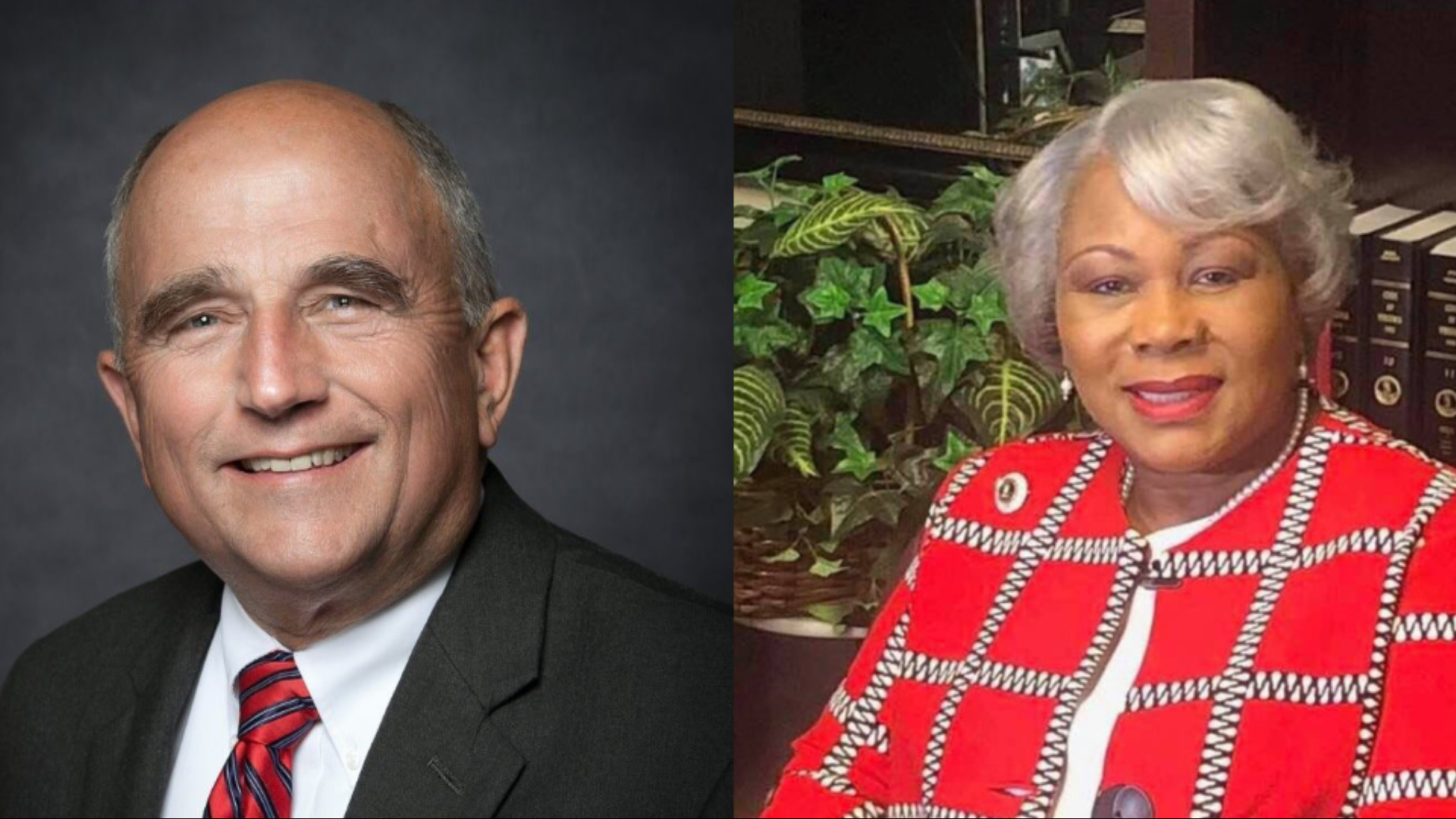 Rowe said he reviewed videos from body cameras of a number of officers who were at the protest on June 10. He explained the videos include statements from Lucas in which she seemed to suggest "that she had just talked with me about what was taking place at the monument that day. She further suggested that I had given authority for the actions which followed. These statements are untrue."

The actions to which Rowe referred are ones which have been questioned by a number of people, including Tim Anderson, a lawyer from Virginia Beach who has been working to have Lucas recalled and said she should be indicted.

Anderson, who also obtained body camera footage from police and released it, himself, said Lucas told police not to arrest protesters who were defacing the monument. Lucas stated in some of the footage that she did not tell officers not to make arrests but that they could not make arrests.

Hours after her conversations with police, some demonstrators pulled down a statue of a Confederate soldier that was part of the monument. The statue hit Chris Green, a man who was at the protest, and hurt him severely.

Anderson said he believed Lucas was responsible for creating the situation that allowed that to happen. He made his opinion known in several Facebook videos and through interviews. Lucas responded to his allegations Wednesday by filing a $20.7 million defamation lawsuit against Anderson.

In his letter to council members, Rowe said:

I did not speak with Senator Lucas about the monument on June 10, 2020, nor did I have any discussion with her about that prior to that event. As you know, I do not have the authority to direct the Portsmouth Police Department to take or refrain from taking any law enforcement action or to offer permission to damage the monument. Like you, I expected the City to advance an orderly community-based process, which we as a Council agreed upon, to discuss and decide the future of the monument, and I remain committed to working with each of you to complete that process.

In an email to 13News Now on Friday, Rowe reiterated everything he had written in the letter to Portsmouth City Council. He also stated:

Until I saw the police body camera footage yesterday, I was unaware that Senator Lucas represented to the crowd, to Police Chief Angela Greene, and to members of the Portsmouth Police Department that I had spoken with her and authorized the defacement and damage to the monument which occurred.

To set the record straight, at no time have I spoken with Senator Lucas about that. I have no authority to authorize such conduct, and I did not do so.

To be clear, I did not speak with Senator Lucas about this, either before, during, or after the action which resulted in substantial vandalism to the monument and the substantial injury of a member of the public. I did not speak to, or direct, any member of the Portsmouth Police Department to stand down from enforcing any federal, state, or local law or ordinance governing the monument.  I do not have authority to issue such directives, and I did not attempt to do so.  Any representation to the contrary is untrue.