Police said they found an injured male at the Shell station at Effingham and South streets. He died. 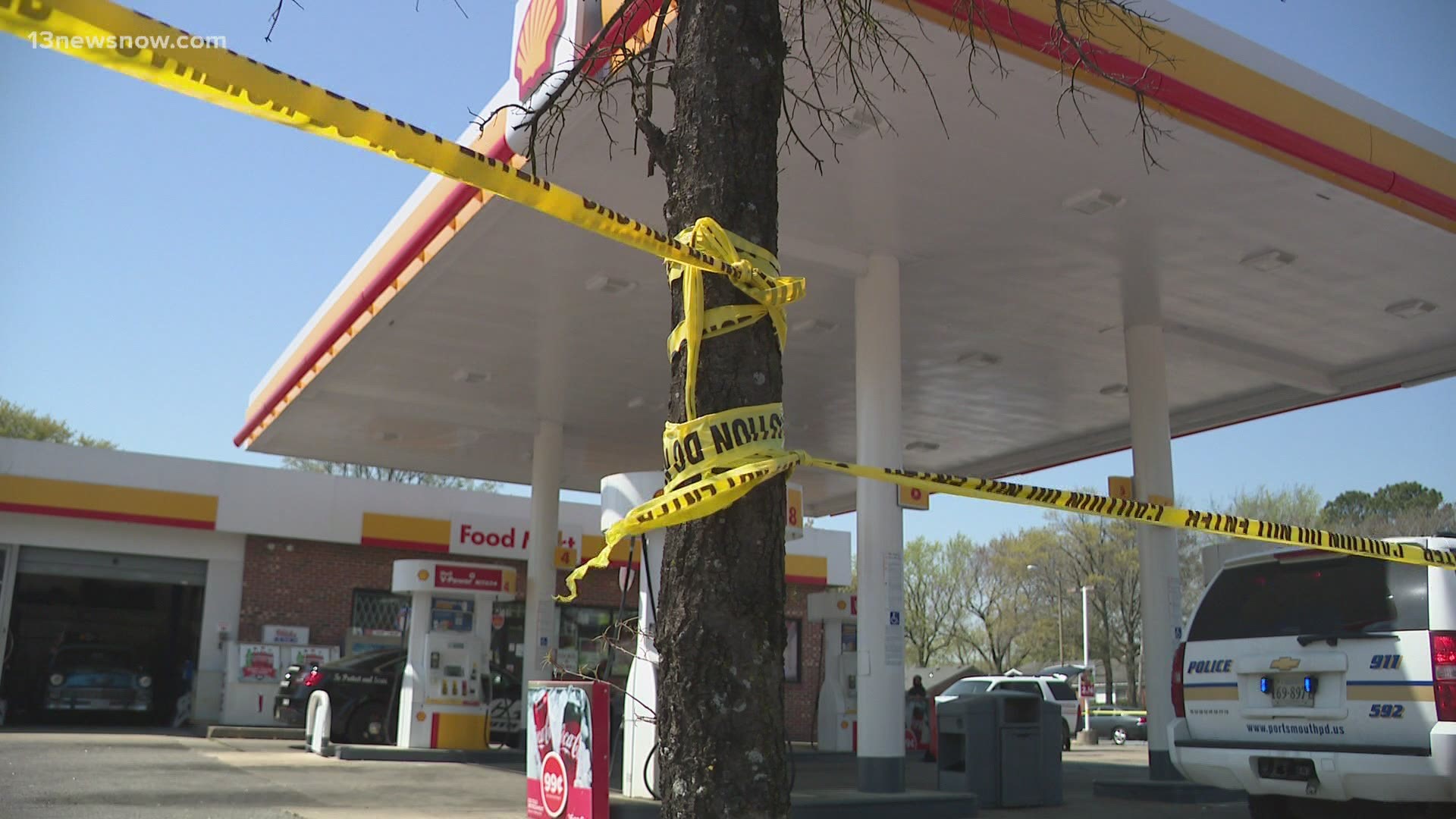 PORTSMOUTH, Va. — Portsmouth police are working to figure out what led up to a deadly shooting at a gas station Wednesday.

Dispatchers got a call around noon Wednesday about someone who had been shot in the 900 block of Effingham Street. It was at the Shell service station at the corner of Effingham and Sout streets.

Police spokeswoman Victoria Varnedoe said later in the afternoon that a male had been shot and that police were investigating the case as a homicide.

Varnedoe was not sure of the age of the person who died.