Investigators say Jeremy Durocher was caught on camera shooting a burglary suspect in the back in October 2017. 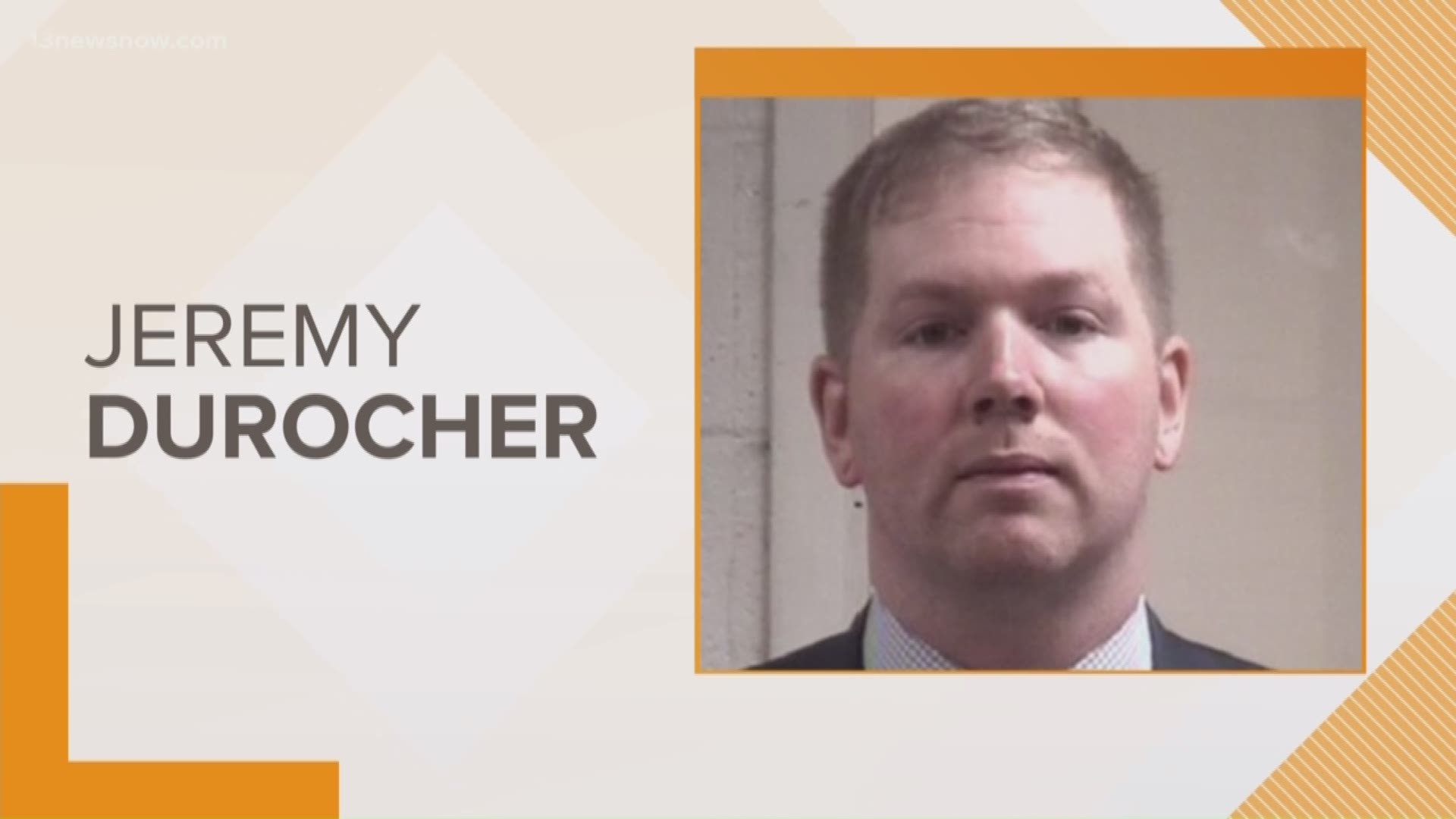 PORTSMOUTH, Va. — A Portsmouth Police officer pleaded not guilty Thursday to two charges stemming from a shooting two years ago.

Jeremy Durocher shot Deontrace Lamont Ward in the back, as Ward tried to flee police on October 29, 2017. Video obtained by The Virginian-Pilot shows Durocher wounding Ward, whom police described as an armed burglary suspect.

Ward survived the shooting and pleaded guilty to several charges last year. He has since filed a civil lawsuit against Durocher.

Durocher is charged with aggravated malicious wounding and use of a firearm. His attorney asked for a judge to hear the trial, but prosecutors moved against that, and the judge ruled a jury would decide his fate instead.

Durocher is due back in court in May.