A year since protesters tore down the Confederate monument in Portsmouth, one demonstrator says she has 'no regrets'

The events of that day led to state Senator Louise Lucas and other community leaders facing felony charges that were later dismissed. 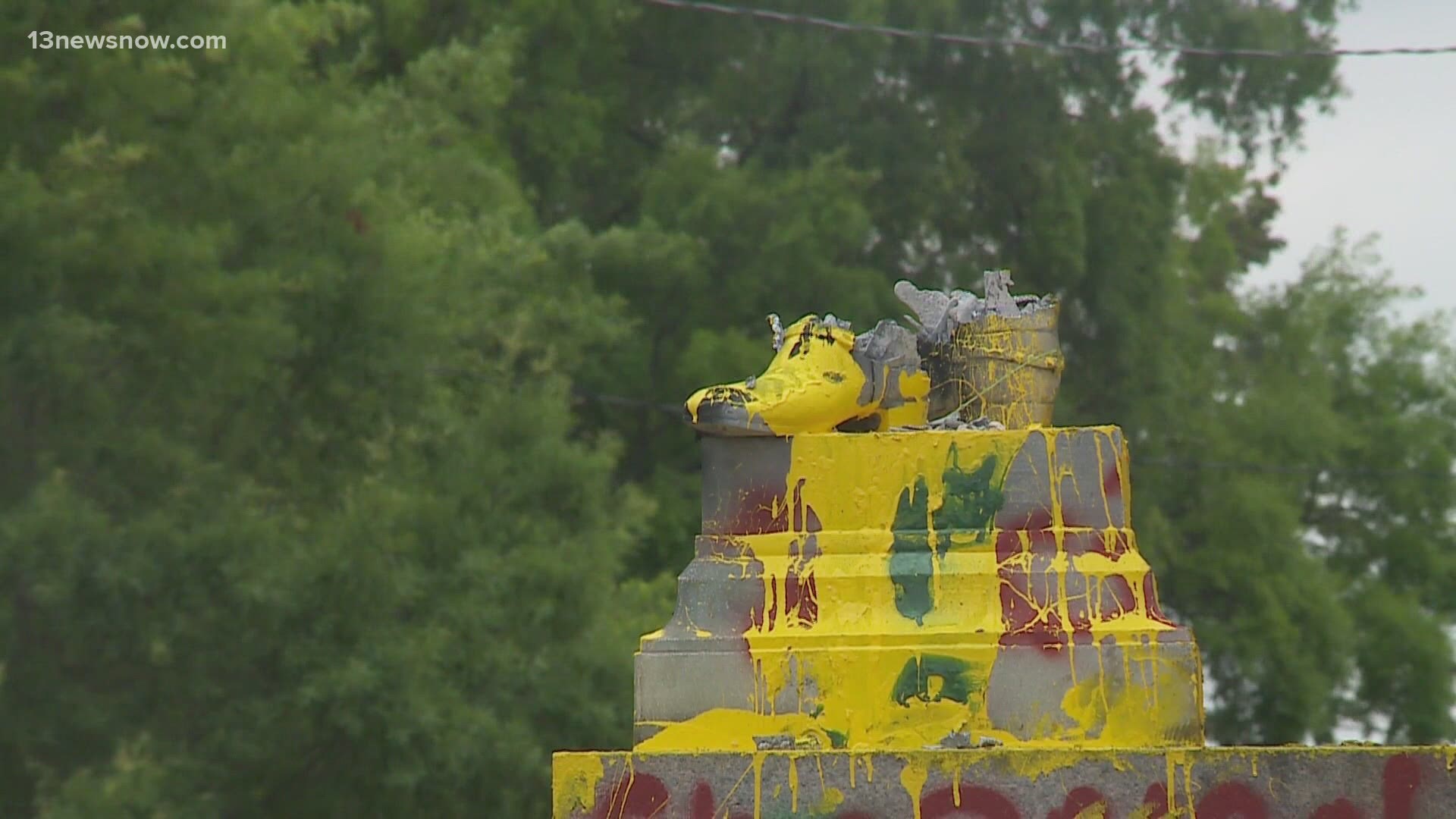 PORTSMOUTH, Va. — Thursday marks one year since protesters tore down part of the Confederate monument in Portsmouth, and severely injuring a man in the process.

A woman who was there earlier that day and faced felony charges for her actions says she has no regrets about protesting.

Raquel Ammons said her story is about more than just that night.

Ammons was there to lend her voice to the long-standing battle over a monument that honored the Confederacy and marked the spot where the government once whipped slaves.

"I was told I could spray paint the statue, along with many others," she said. "And once I kind of watched and saw, the cops are just watching, they're not doing anything, I felt well within my rights to also participate."

She wasn't there when a statue fell on top of Chris Green later that day.

"I was horrified," she said. "I felt like the city had done a grave mis-justice to its people by not handling this years ago."

But the events of that day set off a chain reaction in the weeks that followed. The courts charged 19 people with felonies, including Ammons, NAACP leaders, and state senator Louise Lucas.

"Felony destruction to a monument resulting in over $1,000 in damage," Ammons said.

Later, the city fired its police chief, Angela Greene, after she issued those warrants.

Ammons and the rest of the "Portsmouth 19" surrendered to police custody. Later, the charges against her - as well as the others - were dismissed.

"But it's felt like a prison sentence," Ammons said. "My public defender told me, 'You're really a footnote in a bigger political case.' But me as a footnote in that has completely redirected the course of my life."

Ammons said she can't find employment because the charge is still on her record. It also affected the custody arrangement of her child.

But Ammons, who has a baby on the way, said she knows she stood up for what was right.

"I have a biracial daughter on the way and she's going to know that I fought for her," she said.

Ammons said she's sharing her story so others feel comfortable sharing theirs. She hopes to eventually get the dismissed felony charge expunged from her record.

The wife of Chris Green says her husband is recovering and going to therapy. She tells us Green is still having problems with memory and speech, and doctors are not sure if he will ever get back to his old self. 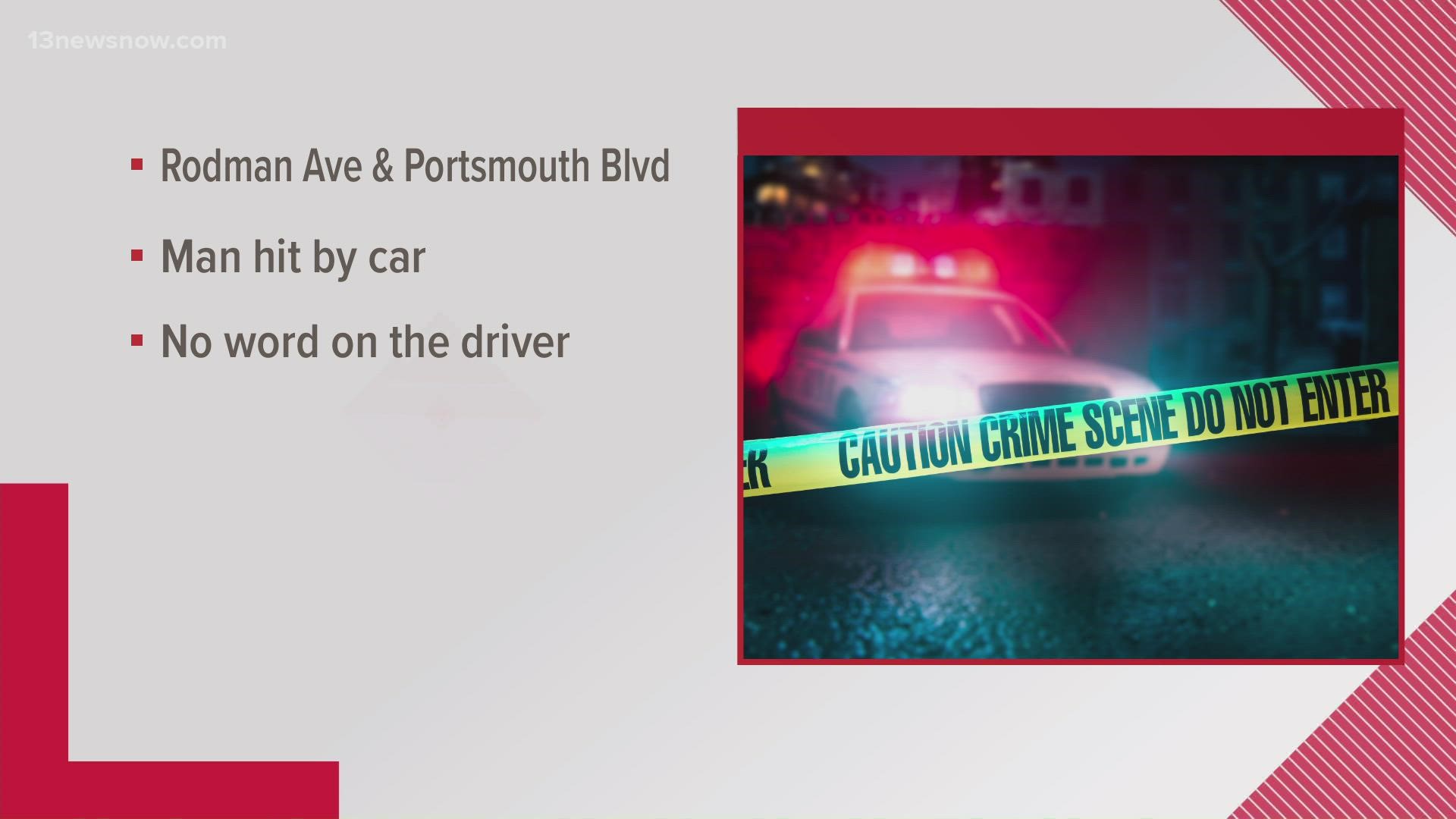