Investigators say Officer Jeremy Durocher shot Deontrace Ward during a burglary investigation in 2017. Ward was shot in the back. Durocher claims Ward waved a gun. 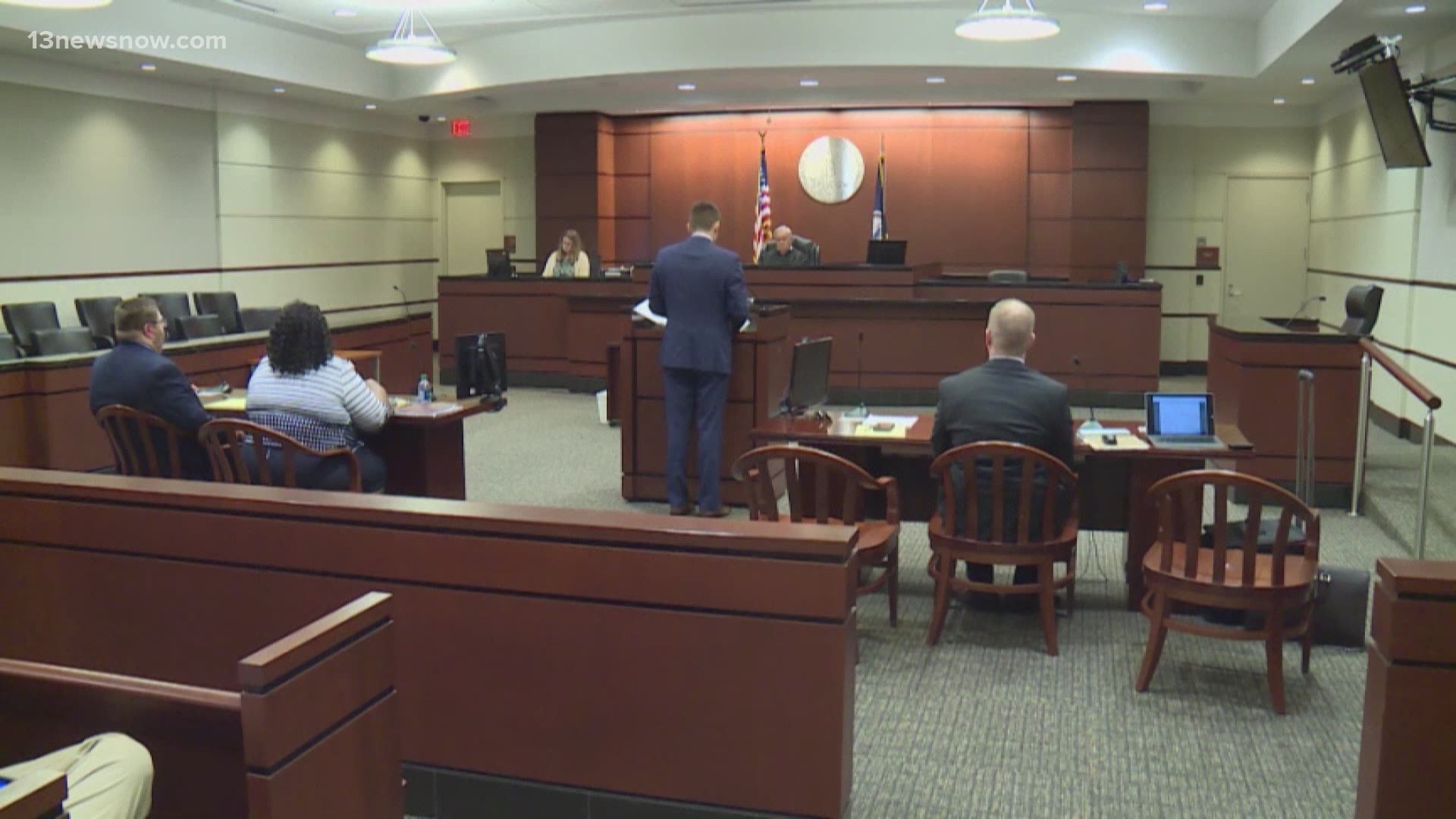 Officer Jeremy Durocher shot Deontrace Lamont Ward in the back, as Ward tried to get away from police on October 29, 2017. Video obtained by The Virginian-Pilot shows Durocher wounding Ward, who was an armed burglary suspect. Ward was shot in the back. Durocher claimed Ward had waved a gun at the time of the shooting.

Ward survived and later entered a guilty plea to several charges in 2018.

Ward filed a civil lawsuit against Durocher, for which the settlement was announced on Wednesday.

Ward is currently in prison for the burglary, while Durocher still faces assault charges for the shooting.

Durocher is set to go on trial later this year.