The 2020 Portsmouth mayoral race featured six candidates from all walks of life. The issues on the table were a new casino, racial tensions and a high crime rate. 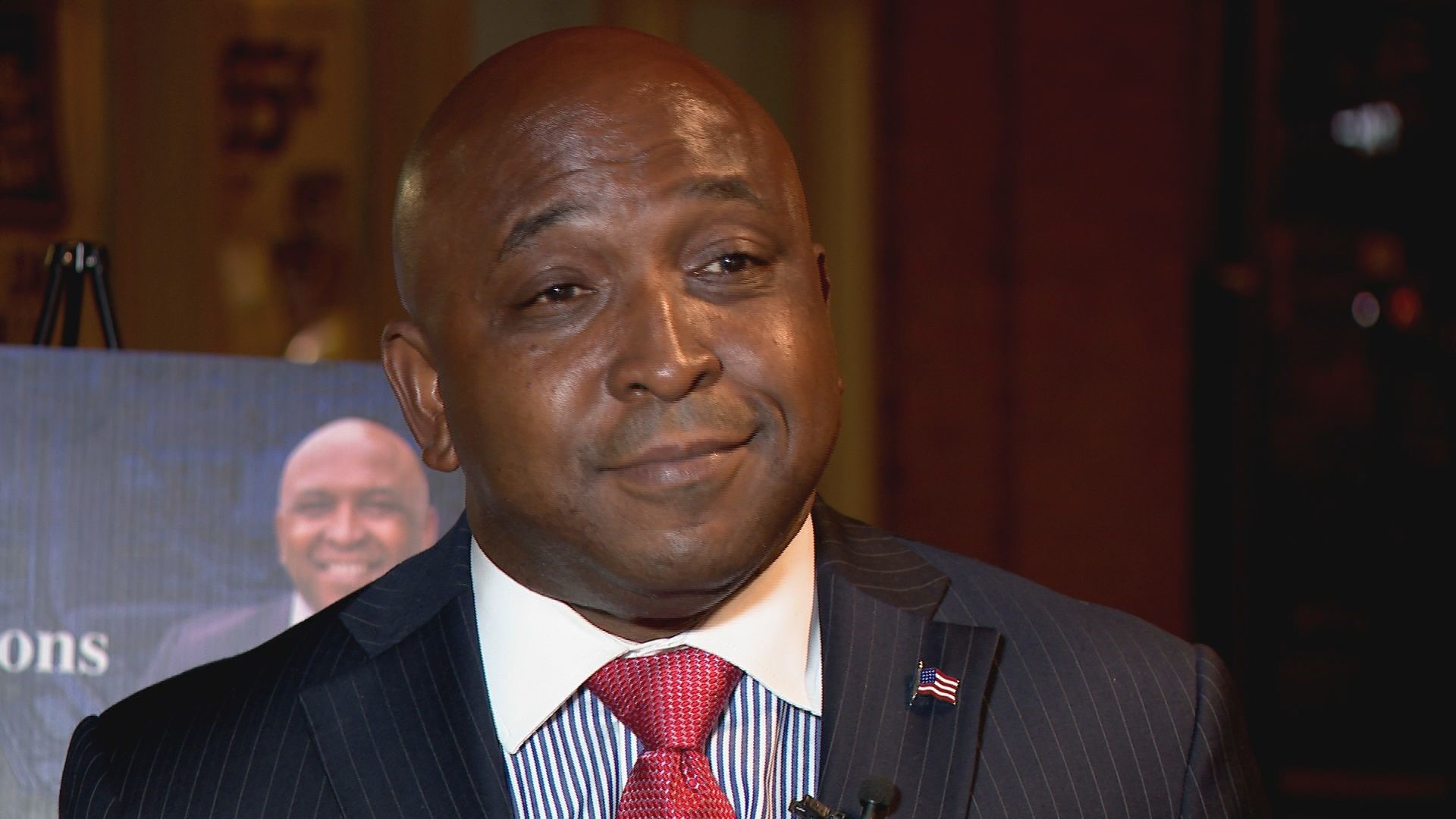 The race was open to all new candidates after current Mayor John Rowe, who held the role since 2016, decided not to run for reelection.

That made this a race between two city council representatives, business people, and an artist.

This year brought many challenges to the city, including a global pandemic, clashes over a Confederate monument, and many dismissals and resignations from the city government.

The candidates brought up a wide range of issues facing the city, but guiding the city through its decision on a casino, increasing government transparency, and making Portsmouth a better place to live were common topics.

Shannon Glover is the next mayor of Portsmouth!

He says he wants to lead the city in a bold new direction focusing on education, public health and safety, business and workforce development and infrastructure.#13NewsNow pic.twitter.com/iQ01RKvp1c

Glover ran for Portsmouth mayor on the platform of improving education, public health and safety, and business/workforce development.

Combining two of those interests, Glover’s campaign website said if elected, he planned to create a workforce program that could help Portsmouth students be ready for local jobs.

Glover was elected to his council seat in 2018, and in a mid-October interview with 13News Now, said government transparency was at the front of his mind.

“One of the things that is critically important to me is to begin to restore the trust and build relationships and bring people together,” he said.