The Norfolk Southern workers told firefighters they got sick after the train passed through what was described as a mist near the Saratoga Street rail crossing. 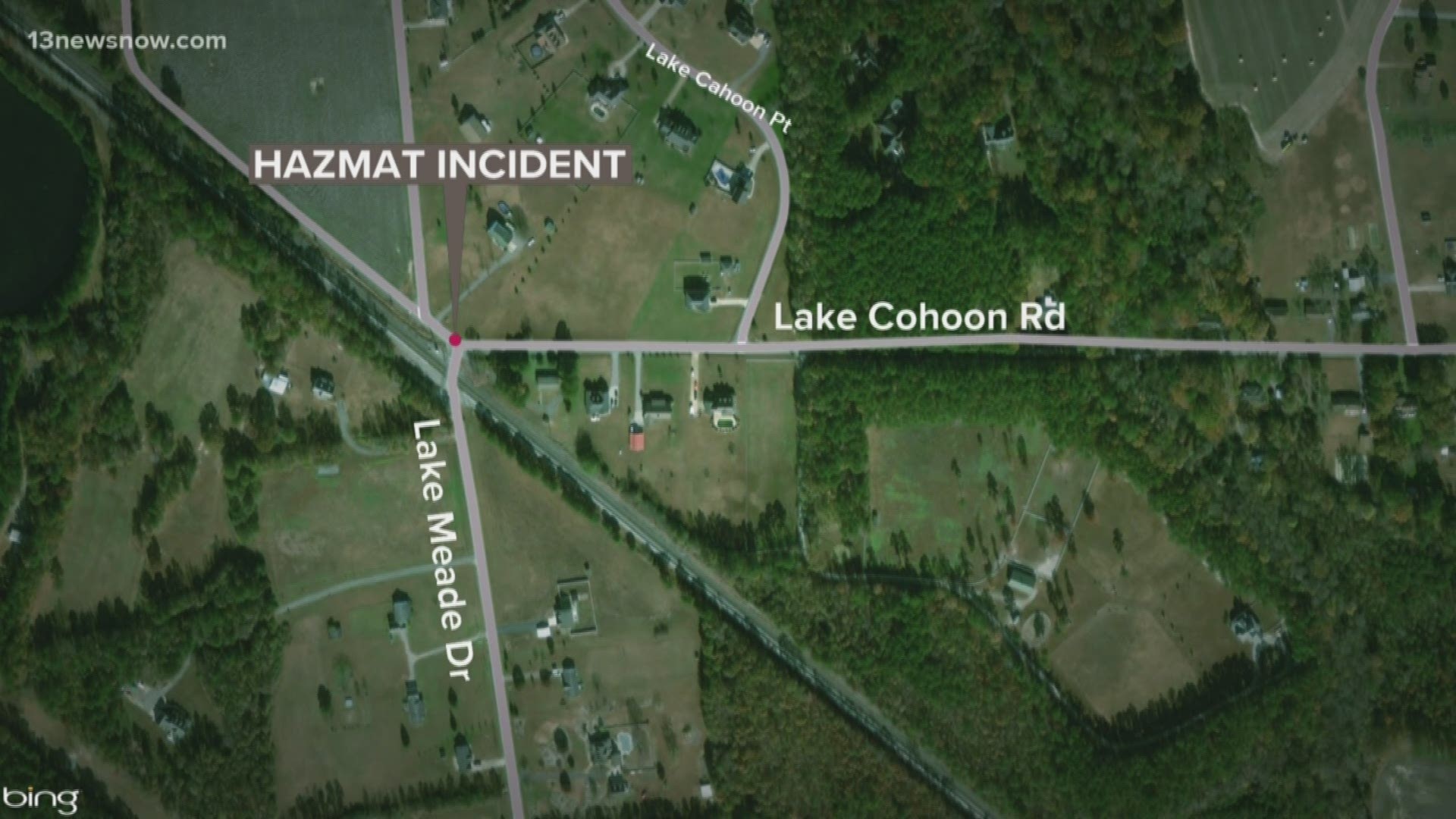 They found two workers on the train sick.

The workers told firefighters it happened after the train passed through what was described as a "mist" near the Saratoga Street rail crossing.

A Fire and Rescue representative from the Virginia Department of Emergency Management Hazmat Team went to the Saratoga Street location but did not find any sign of the reported mist.

The incident is still under investigation.

RELATED: 55-year-old man dies after being hit by Amtrak train in Suffolk