No one hurt in overnight house fire in Suffolk

The cause of the fire on Sleepy Lake Parkway is currently under investigation. 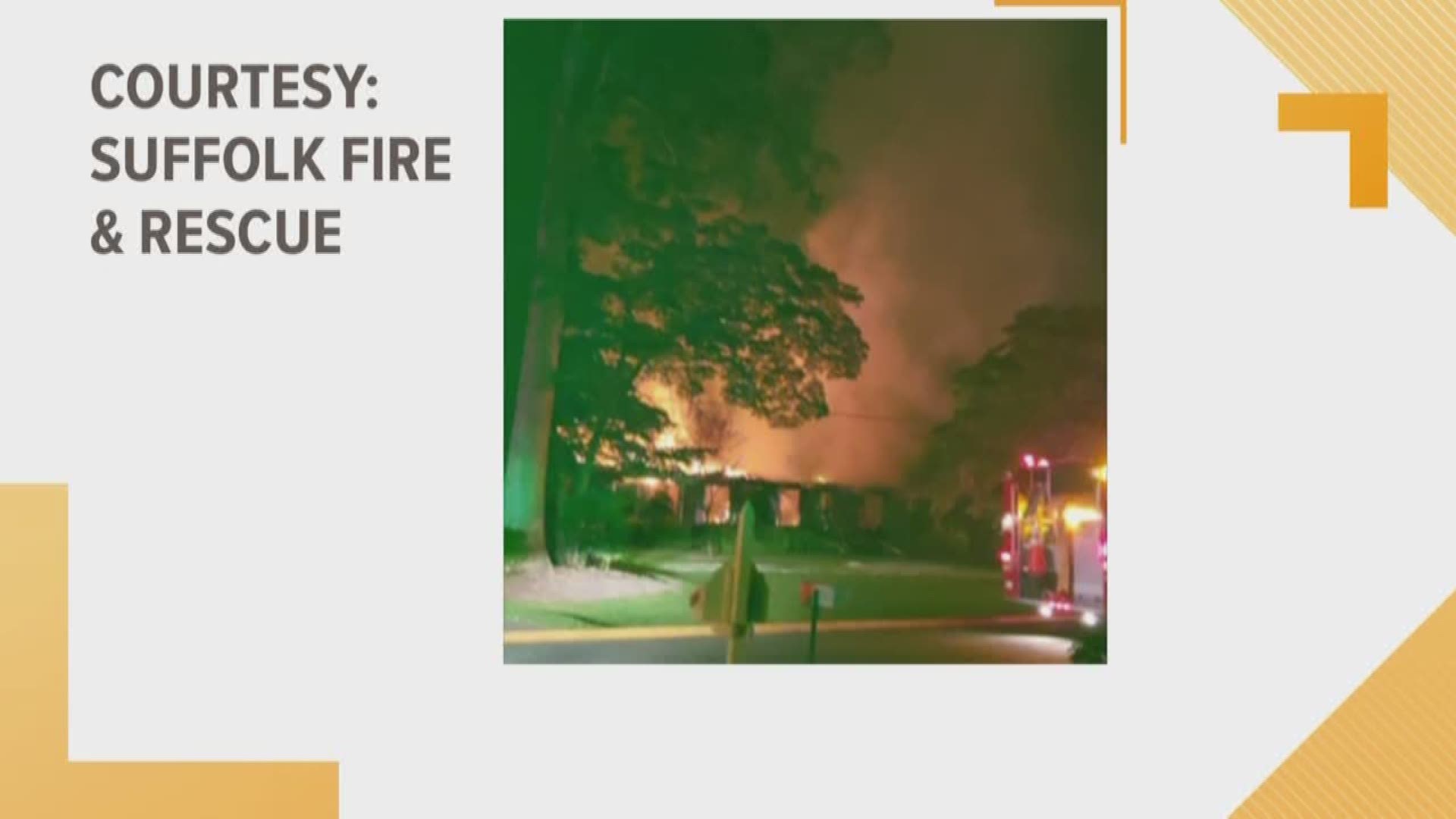 SUFFOLK, Va. — Investigators are working to determine what caused a fire that gutted a house in Suffolk early Monday morning.

According to Suffolk Fire and Rescue, the fire was reported around 3:38 a.m. in the 1500 block of Sleepy Lake Parkway. Arriving firefighters found heavy fire and smoke coming from the house's roof.

Crews took a defensive position to prevent the fire from spreading to neighboring homes.  It was marked under control shortly before 5 a.m.

Two adult residents were not home at the time of the fire, and have been displaced. No injuries were reported. 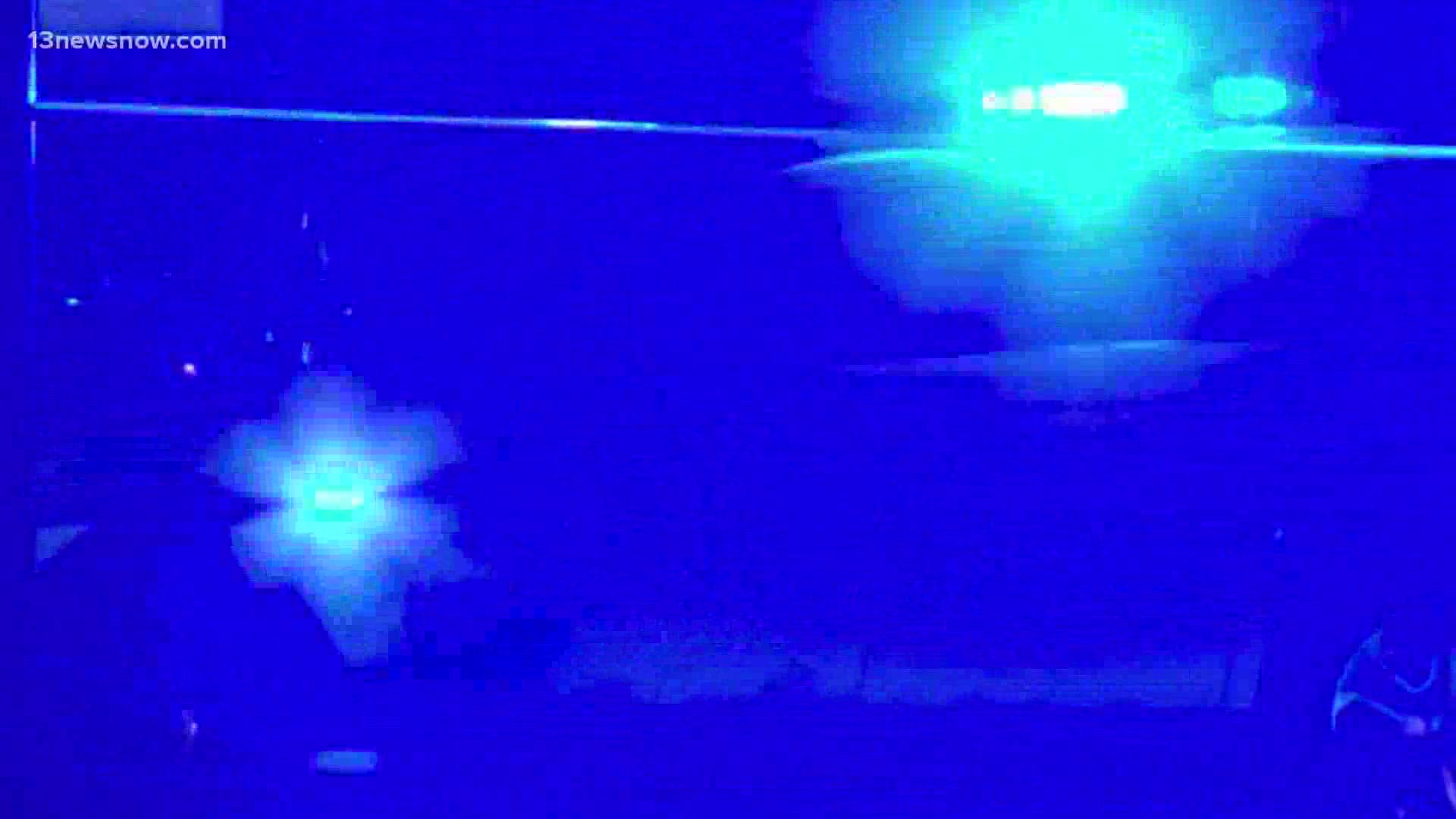 Suffolk Police: 1 dead, another injured in shooting on Cogic Square