The Supreme Court of Virginia will hear the appeal of Mid-Atlantic Arena. The group accused Virginia Beach of refusing to honor its commitment in an arena deal. 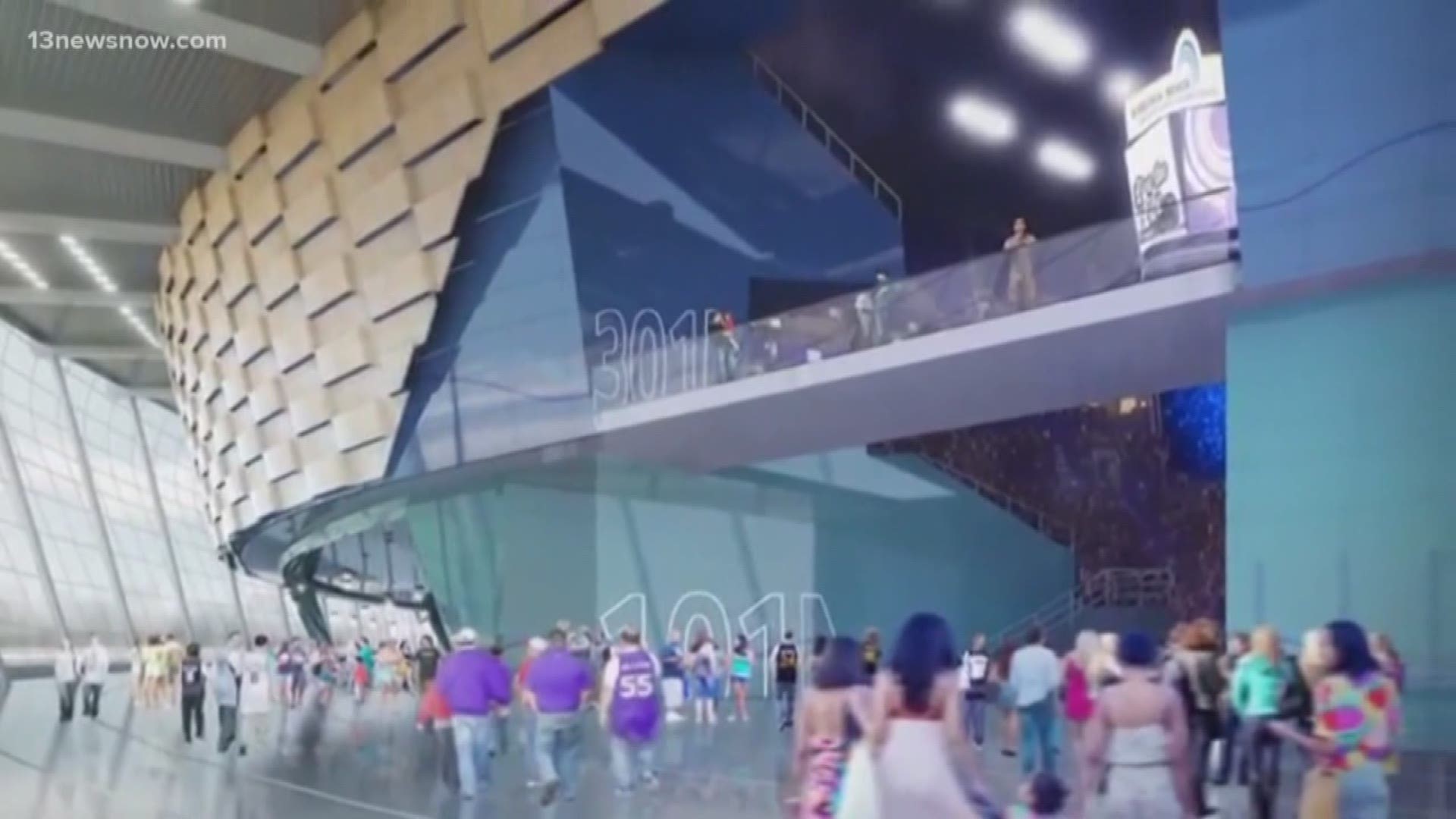 RICHMOND, Va. — The firm that hoped to bring an 18,000-seat arena to the Virginia Beach Oceanfront will get another shot in its lawsuit against the city.

Virginia's Supreme Court agreed on Thursday to hear the appeal of Mid-Atlantic Arena LLC after the firm challenged the decision of a lower court.

Mid-Atlantic Arena filed its petition for the appeal in August after the lower court sided with Virginia Beach.

The lawsuit, originally filed in 2018, asked for $140 million in damages caused by the city's refusal to honor the legal commitment it made to the firm to build the arena.

Mid-Atlantic Arena had people working on the project for years after it submitted the proposal in February 2014. City council members voted unanimously to move forward with the project.

An agreement was put into place in 2015.

The city put an end to the agreement after it said the company didn't meet a deadline to close its construction loan in 2017. Mid-Atlantic claimed the deadline requirement didn't appear in any legal documents.

When Mid-Atlantic Arena filed its lawsuit in 2018, it provided the following statement:

By pulling the rug out from under us at the last minute, Virginia Beach broke faith with not only our development team, a local prestigious University, and the many organizations that support our project, but also the citizens of Virginia Beach. We are saddened for the citizens of the region who were excited for the employment opportunities and anxious to attend concerts, family shows and sporting events here.

13News Now reached out to the city Friday for a comment about the appellate court's decision.

We continue to believe that the City acted appropriately in terminating the Development Agreement regarding the arena and that the trial court decision in favor of the City was correct. However, we are not surprised that the Supreme Court has agreed to hear the appeal, given the magnitude of the issues in the case and the amount of damages claimed.

RELATED: One arena supported by multiple cities? The idea is floating around

RELATED: Beach arena could have room for NBA, NHL operations