The body of 33-year-old Nicholas John Buchli was found near the surf on the morning of November 21. 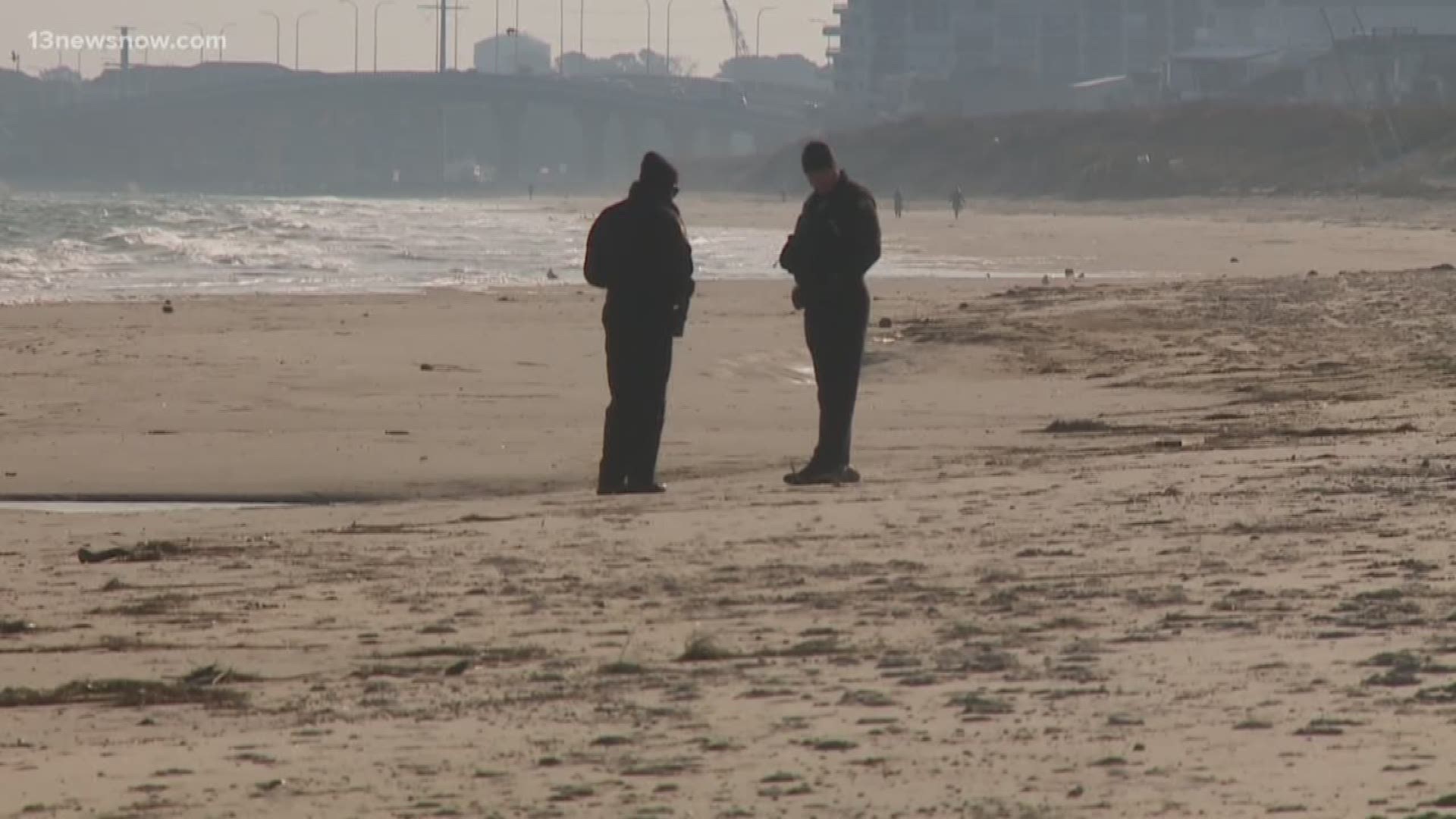 VIRGINIA BEACH, Va. — Police say they have identified the body of a man who washed up on Chic's Beach last month.

The body of 33-year-old Nicholas John Buchli was found near the surf in the 4400 block of Mortons Road on the morning of November 21. Investigators and forensic teams spent hours at the scene.

“I noticed a group of people (police) obviously congregated on the beach. I was hoping it was something to do with marine life, but unfortunately, it was a body," resident Randy Colthorpe told us at the time.

Buchli's death is being investigated as an accidental drowning.