The boy was unconscious but breathing shortly after the crash. 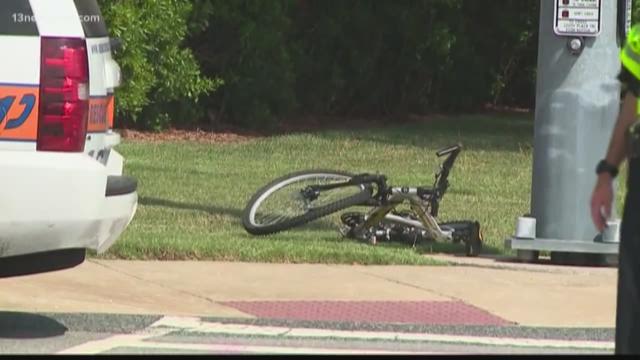 VIRGINIA BEACH, Va. (WVEC) — Emergency workers called for a Nightingale air ambulance after a vehicle hit a boy on a bicycle Tuesday afternoon.

The supervisor said first responders called for the helicopter because the bicyclist was unresponsive, but breathing.