Firefighters brought two cats out of the home and gave them supplemental oxygen. They are expected to be OK. No one was hurt in the fire.

VIRGINIA BEACH, Va. — A family is displaced but thankfully they -- along with their pet cats -- are unhurt following a house fire in Virginia Beach on Wednesday.

The fire happened around 6 p.m. in the 2600 block of Cypress Vine Court, in the River Oaks section of the city.

Firefighters arrived to find smoke coming from the rear of the house, with a fire extending into the attic. All occupants had gotten out of the home, but told firefighters two cats were still inside.

Crews made their way inside and were able to locate both animals. The cats were brought outside and given oxygen using small animal masks.  Virginia Beach Fire said both cats appear to be doing well.

One person was evaluated by EMS at the scene but declined treatment. No one was hurt.

Firefighters said the fire was extinguished by 6:55 p.m.

Three adult residents and the cats were displaced and are being assisted by the Red Cross.

1 / 15
VBFD
A family is displaced but thankfully they -- along with their pet cats -- are unhurt following a house fire in Virginia Beach. Photo courtesy Ray Smith, VBFD 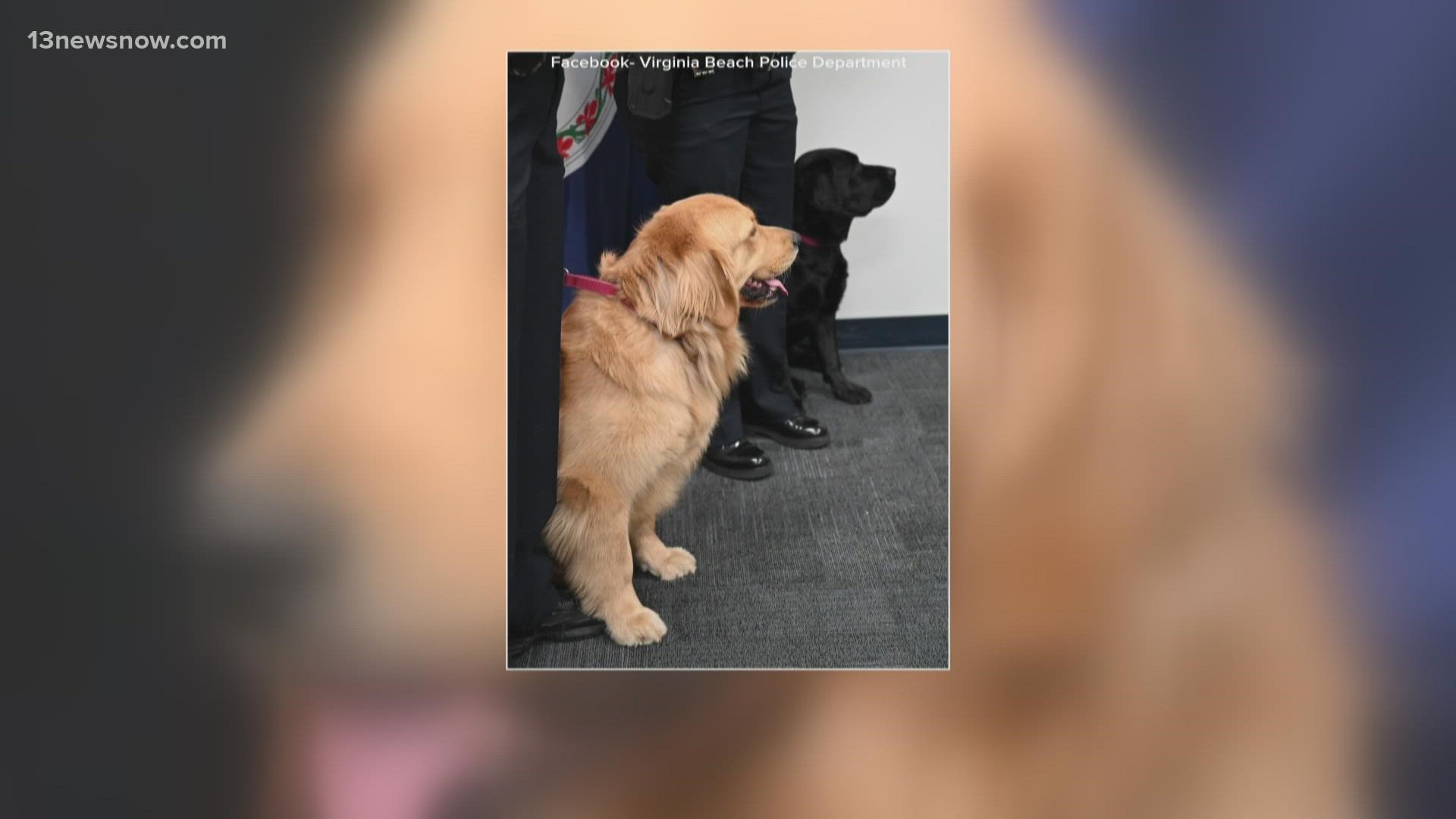