Check your ticket! Someone bought a Mega Millions ticket in Virginia Beach and won $1 million. 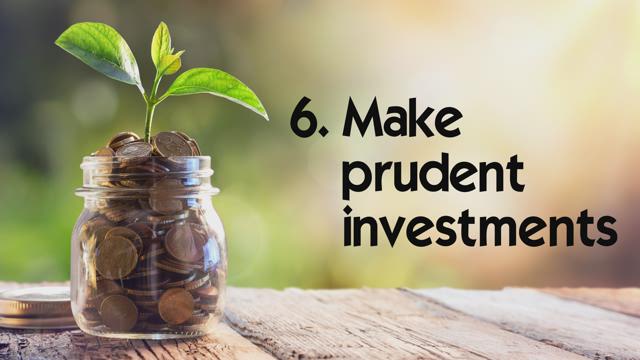 The Mega Millions drawing took place Tuesday night. The winning numbers were  9-11-13-31-47 and the Mega Ball number was 11.

Lottery officials said the winning ticket was purchased at the 7-Eleven at 425 Kings Grant Road in Virginia Beach.

The winning ticket matched the first five numbers and missed only the Mega Ball number. That wins Mega Millions’ second prize of $1 million.

"This ticket was the only one nationwide to match the first five numbers in the January 14 drawing," Virginia Lottery said in a news release.

"No ticket in Virginia or anywhere else matched all six numbers to win the $91 million jackpot, so the jackpot grows to an estimated $103 million for Friday night’s drawing."

Whoever has the ticket has 180 days from the drawing date to claim the prize. The Virginia Lottery advises that before doing anything else, the winner should immediately sign the back of the ticket to establish ownership.

When the person is ready to claim the million-dollar prize, he or she should contact the Virginia Lottery. 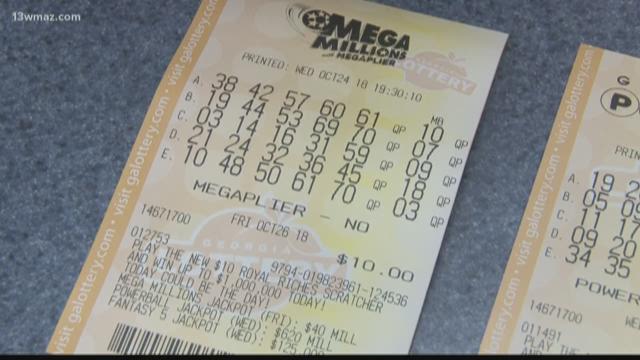 RELATED: This couple won the UK lottery. Then their son was declared cancer free.