After police stopped Christopher St. Clair, a motorcycle pulled up. St. Clair jumped out, hopped onto the back of the motorcycle, and the pair then took off. 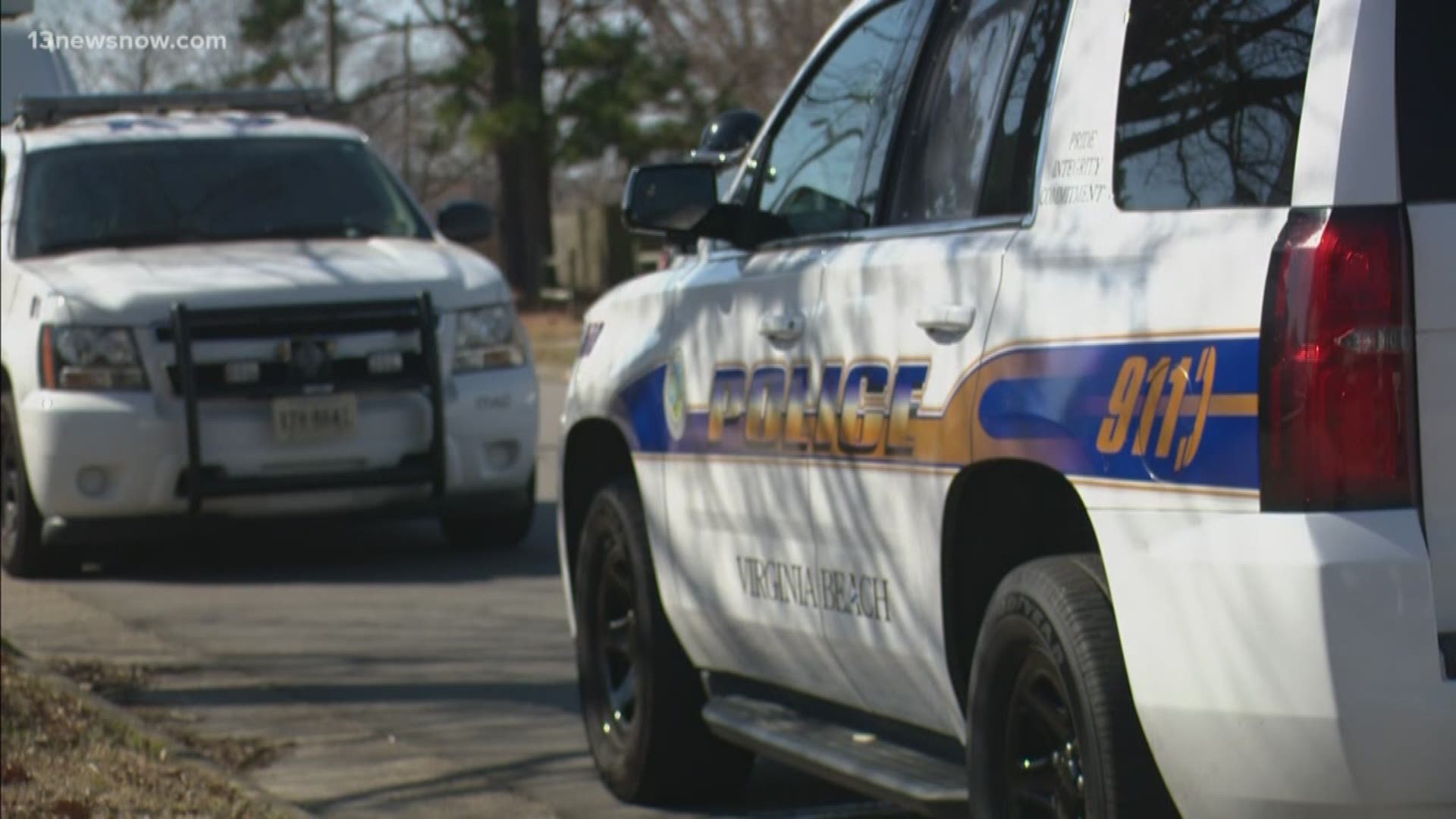 VIRGINIA BEACH, Va. — A man who earlier this year led Virginia Beach police on a chase by fleeing a traffic stop and hopping on the back of a waiting motorcycle pleaded guilty to felony eluding and brandishing a firearm.

A charge against Christopher St. Clair was also nolle prossed, a legal motion where prosecutors withdraw a charge due to lack of evidence, but can be brought back if more evidence is presented.

Back on February 8, police said they pulled over St. Clair for a traffic stop at Lynnhaven Parkway and Independence Boulevard. After St. Clair's car came to a stop, a motorcycle pulled up alongside it. St. Clair jumped out, hopped onto the back of the motorcycle, and the pair then took off.

As the motorcycle left, St. Clair pulled out a gun on police.

Officers followed the motorcycle to Old Clubhouse Road. SWAT team members came to the area and looked for the two people. By 2:15 p.m., both men had surrendered.

The driver of the motorcycle, Elijah Frederick Clark, is charged with possession of methamphetamine, felony eluding, reckless driving, along with several other traffic infractions.