It wasn’t a topic on the council's agenda. Still, at least 12 people came to the council meeting, and waited more than four hours to ask council to do something. 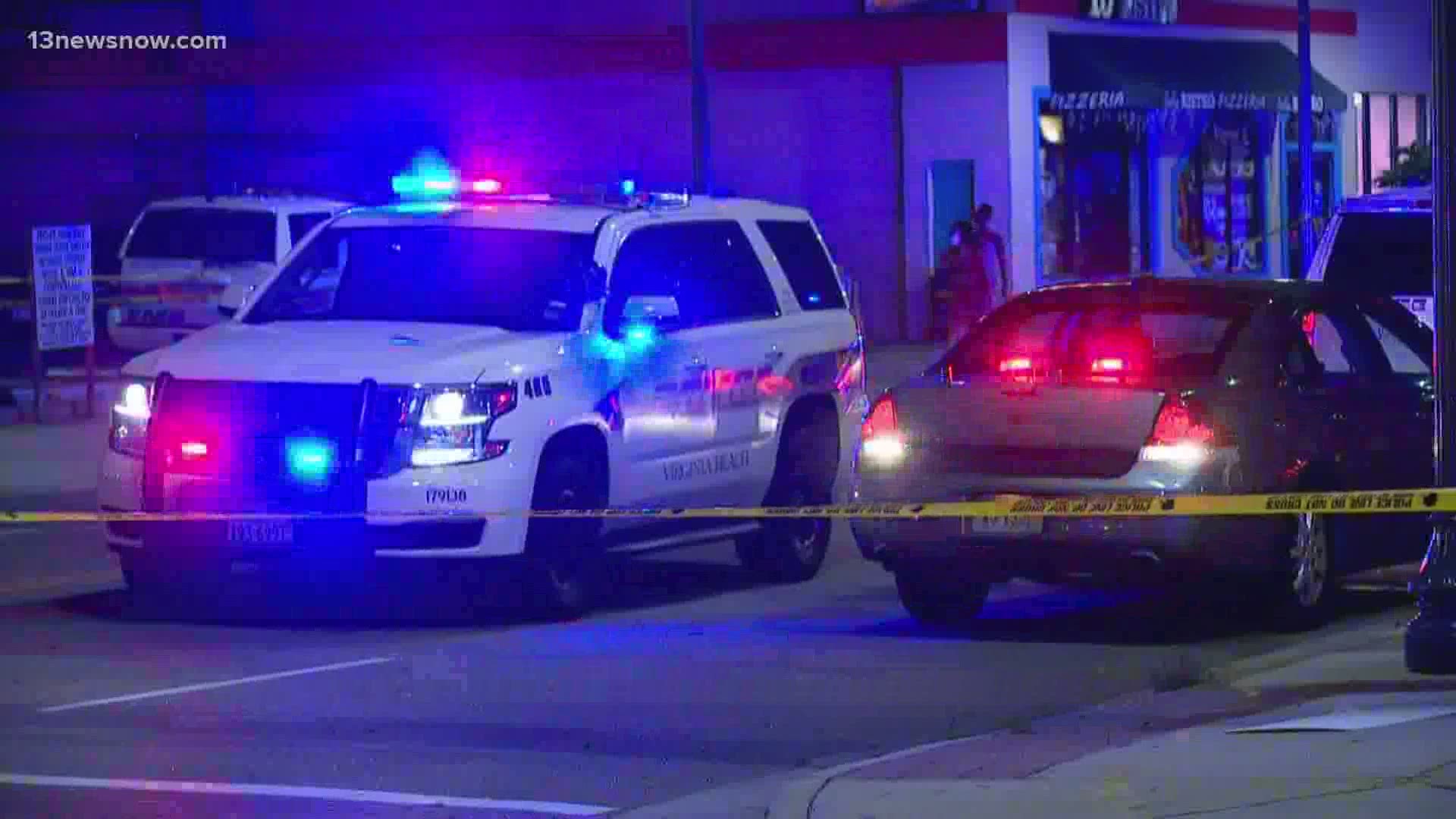 VIRGINIA BEACH, Va. — One week after a string of deadly oceanfront shootings, concerned citizens in Virginia Beach are calling for change.

Several people signed up to speak at Tuesday’s city council meeting. It wasn’t a topic on the agenda. Still, at least 12 people came out, and waited more than four hours, to ask city council for action.

“We as residents and business owners have been a victim of the gun violence in the city,” said business owner Julie Johnson. “I think it is very important that everybody that has been affected by this. That they speak up.”

Julie Johnson waited hours to address the council about the latest chaos.

We spoke to her in July after a bullet came flying through her children’s bedroom window at the Oceanfront.

Now she’s opening a new business there for families to enjoy, called Splash House. But, she worries about the future.

“Are we going to lose a ton of revenue every time something like this happens down here, because we have to shut down because it’s taped off with crime scene tape,” Johnson said.

Deshayla Harris and Donovon Lynch lost their lives during the shootings. Lynch was shot and killed by an officer. Latasha Holloway said she wanted justice.

“We have to have a diverse representation of all individuals in the city, it is important,” Holloway said.

Even Stop the Violence group members from Norfolk stepped in front of the council, citing past shootings in the city.

“So many shootings and killings in Virginia Beach that have taken place,” said group member Clay Marquez. “No justice has happened so far. Alvin Baum, India Kager, so many of our young people that lost our life here.”

The group said they’d like to see a federal investigation into the latest Oceanfront shootings.

“There are a lot of loose screws in this matter,” said group member Bilal Muhammad. “This has to stop.”

Johnson said the community wants to be a part of the solution.

“What does the city need from us as business owners, as residents, what do you need from us to help get rid of this too,” Johnson said.

The council meeting went well past 11 p.m. The open microphone portion of the meeting didn’t get started until after 10 p.m. We didn’t get a chance to hear from city council members. 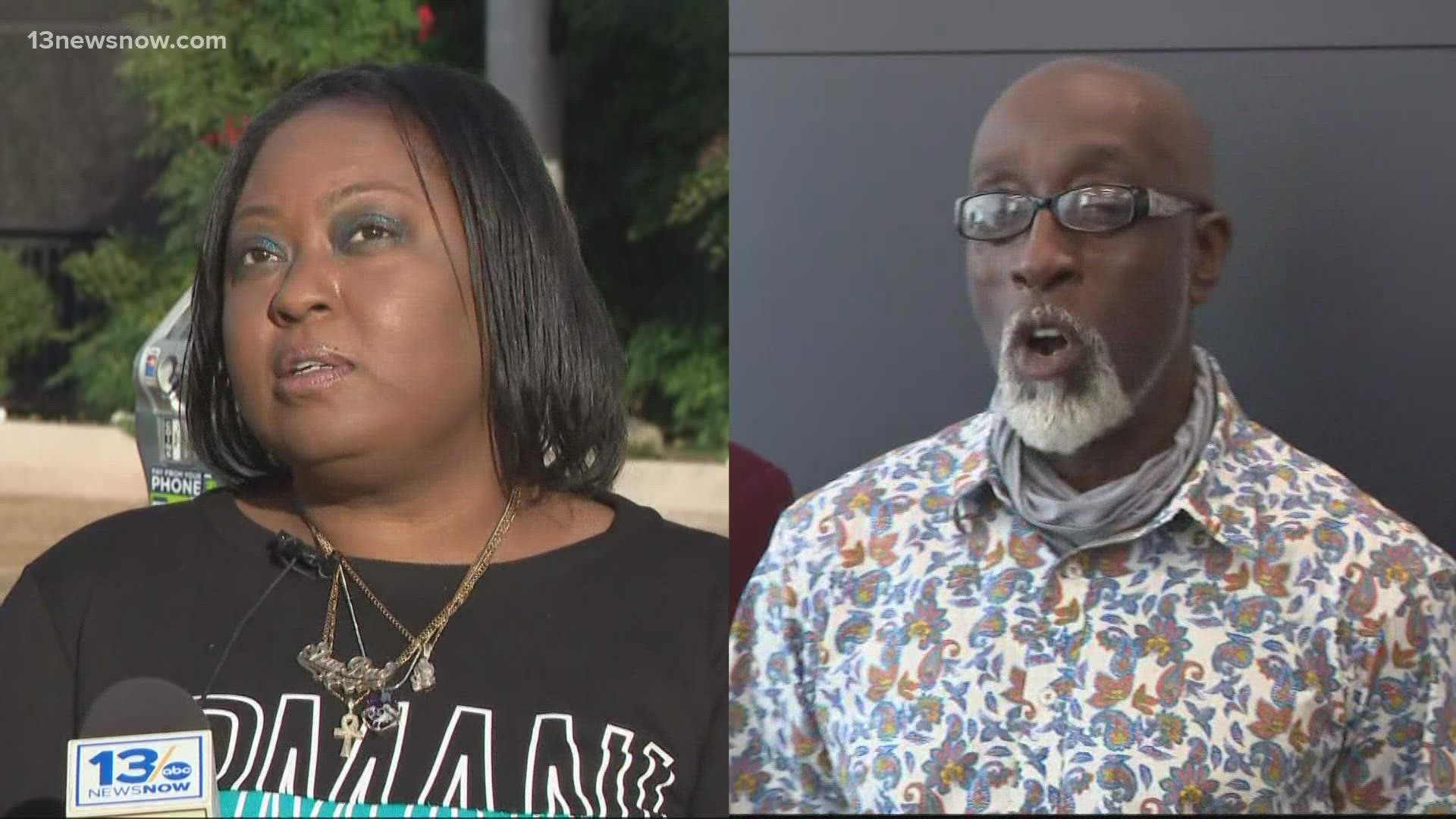