Officers from Norfolk and Virginia Beach police departments were trying to serve warrants on Alvin Baum II of Norfolk when the shooting happened. 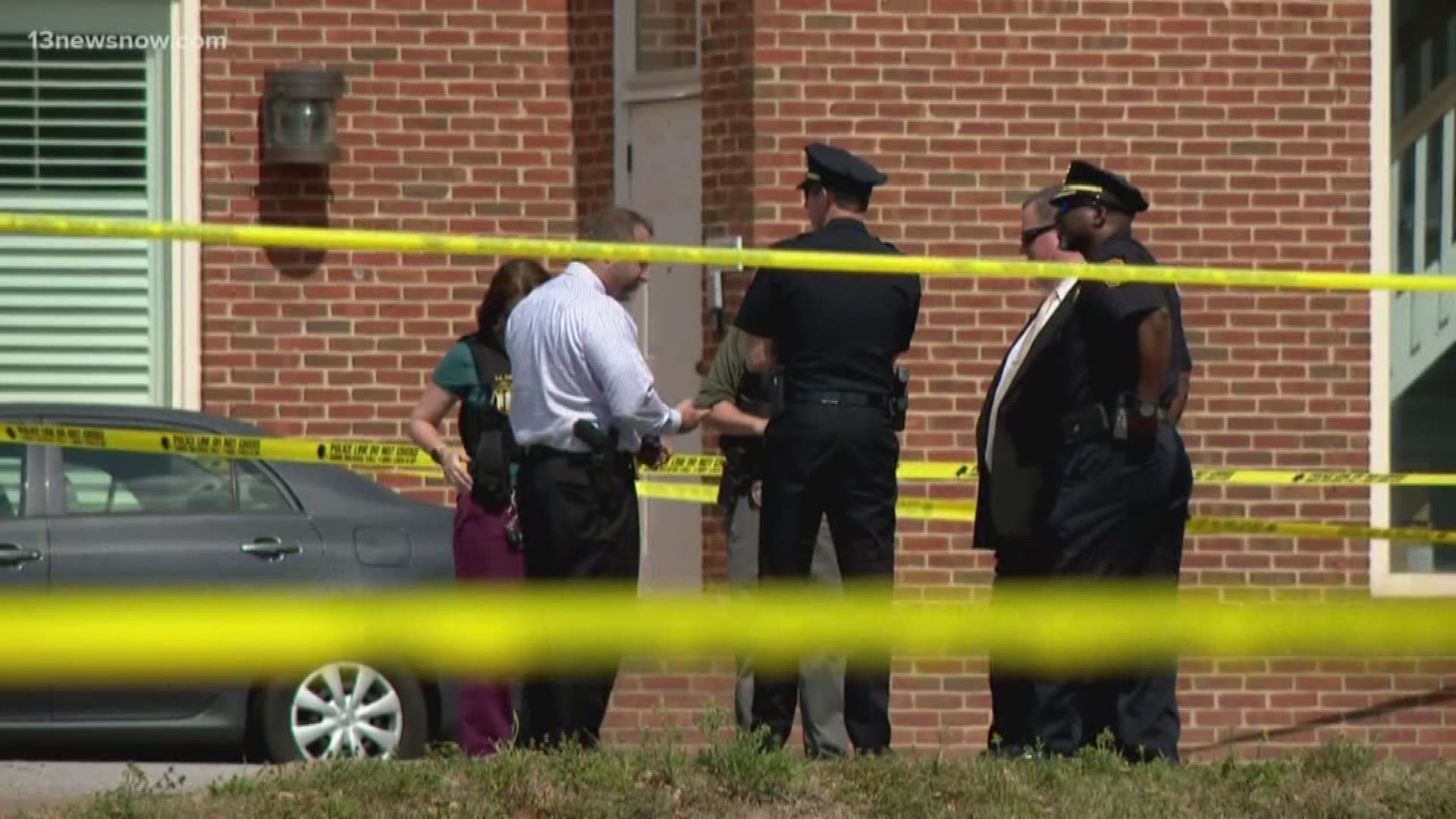 VIRGINIA BEACH, Va. — The Commonwealth's Attorney's Office has concluded its investigation into the shooting of a fugitive by police officers at the Virginia Beach Oceanfront on March 20.

Officers from Norfolk and Virginia Beach police departments were trying to serve warrants on Alvin Baum II of Norfolk when the shooting happened.

The 23-year-old fugitive was killed in the incident.

Virginia Beach Commonwealth’s Attorney Colin Stolle said in his final report that officers were justified in the use of deadly force in the situation.

Using evidence, including bodycam footage, Stolle said it was clear that the officers returned fire after being fired upon by Baum. He said no officers will be charged in the death of Baum.

In the report, the Norfolk Police Department believed Baum to be the prime suspect in two homicides.

One of the homicides was a drive-by shooting on March 19. Video footage showed a red SUV used in that incident. It was tied to a female associated of Baum.

Police were able to track Baum's cell phone location in the 35th Street area at the Oceanfront on March 20.

A red Mitsubishi Outlander that matched the SUV used in the drive-by shooting was found parked in the area.

A vehicle was parked in front and behind the red SUV. When detectives approached Baum to arrest him, he got in the front seat and started the SUV.

Officers exited the vehicle and commanded Baum to show his hands and get out of the SUV.

Officers could then see Baum reach toward the center console. The report said the officer can be heard on bodycam footage saying "Put it in park," and "He's reaching."

Baum was hit and pronounced dead at 11:33 a.m. A Glock 27 .40-caliber handgun with an extended magazine was found next to his right hand. A total of six shell casings were found.