When Virginia moved into Phase 3 of reopening, there was hope for venues that host larger events. New guidelines imposed by the governor are a setback. 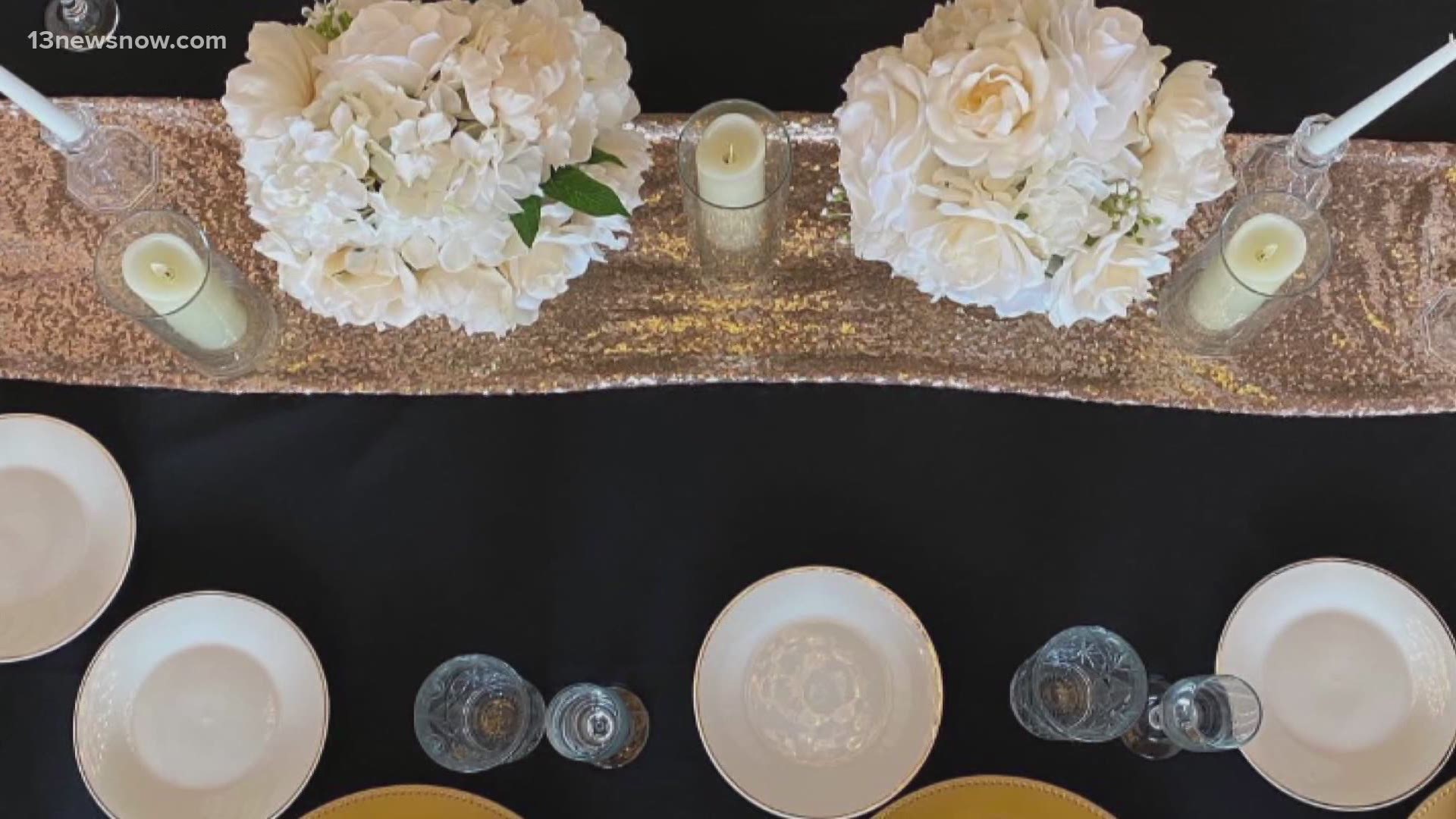 VIRGINIA BEACH, Va. — When Gov. Ralph Northam introduced/reintroduced some COVID-19 restrictions that were specific to the Hampton Roads area, a lot of the focus was on restaurants and bars. It seemed natural that people's attention would go to those because of the early cutoff time he introduced for alcohol sales.

The governor also reduced the number of people who could gather for events. He took it from 250 people down to fewer than 50 for events.

Northam's reason for the restrictions was the increase in new and confirmed cases in the region which were driving a statewide increase.

The cap on gatherings left businesses other than restaurants and bars hit hard. That includes catering venues. Those that had scheduled late-summer weddings, in particular, are among them. Many of them already had rescheduled events early in the pandemic because of the broader restrictions that were in place.

"Just when you think everything's OK and there's a silver lining, you're hit in the knees again," said Amberly Ferguson, owner of The Gala 417 in Virginia Beach.

Venues are providing options, including reduced rates to people who slash their guest lists down to 50, and postponement with no penalty.

"We have a lot of to be determined dates, we're not even forcing our customers to choose a date at this point," said Whitney Vines, co-owner of Grand Affairs.

Vines also said after the state entered Phase 3, she received a rush of reservations, with brides-to-be and grooms-to-be encouraged by the progress of reopening. Many have taken a step back, in more ways than one, as Hampton Roads tries to address its recent spike in COVID-19 cases.