Could higher taxes fix flooding? That's what is on the table for Virginia Beach voters

On the ballot in the upcoming November election, voters face a Flood Protection Program bond referendum. 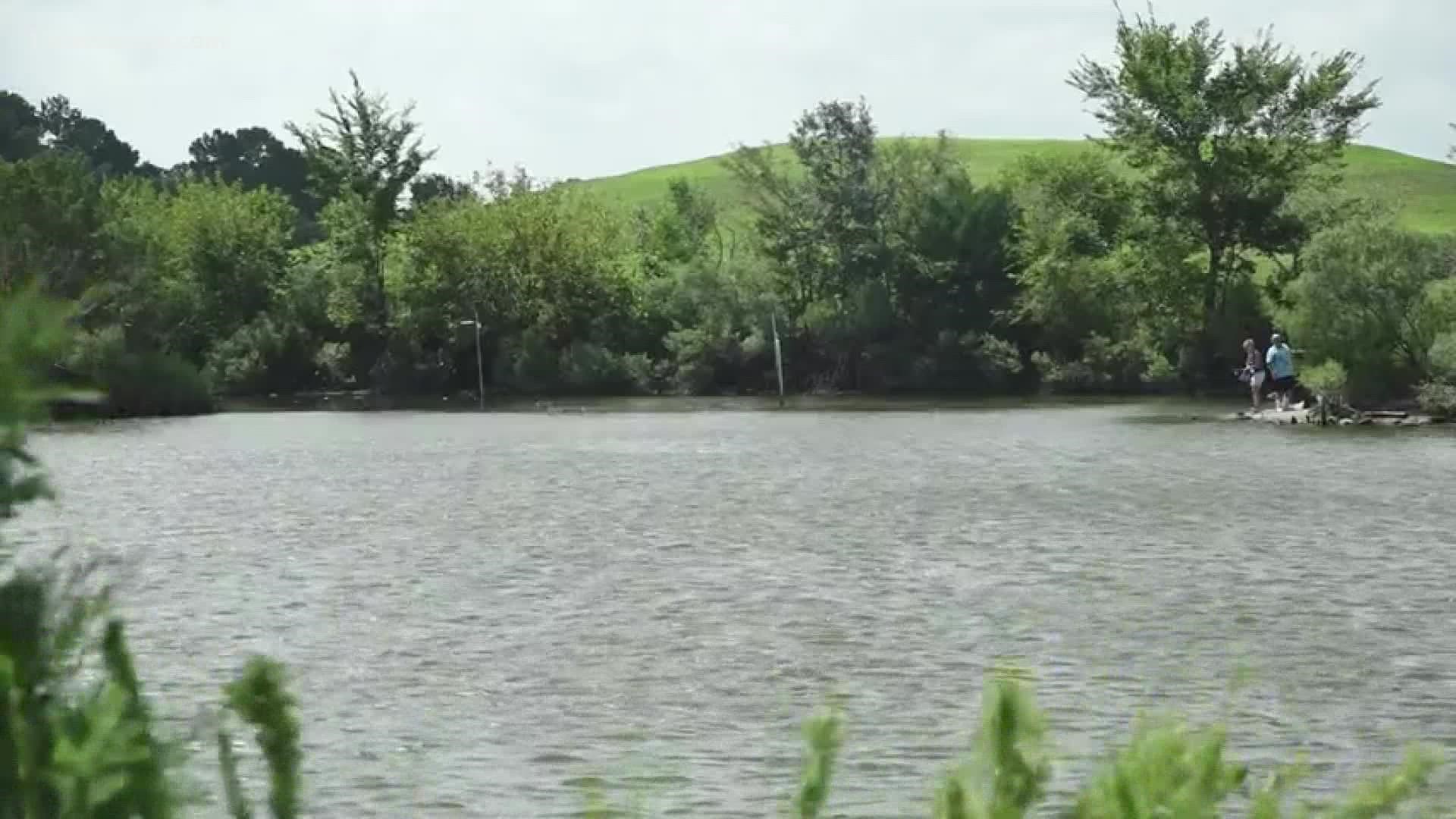 VIRGINIA BEACH, Va. — This November, Virginia Beach voters will weigh the cost of whether to spend more taxpayer money to fix flooding across the city or not.

“Maybe exactly where you live doesn’t have a flooding problem but some of the roads you travel to work on may, but we need to look at the whole city," Virginia Beach City Councilwoman Barbara Henley said.

On the ballot in the upcoming November election, voters face a Flood Protection Program bond referendum, that asks residents if they'd be willing to pay higher real estate tax rates in the city to fund more than $500 million worth of general obligation bonds.

Here's what the referendum question will look like when voters enter the polls:

"Shall the City of Virginia Beach issue general obligation bonds in the maximum amount of $567,500,000 pursuant to the City Charter and the Public Finance Act to fund the design and construction of flood mitigation measures as part of a comprehensive citywide flood protection program..."

The referendum goes on to list 21 flood mitigation projects across the city, in areas near Shore Drive, Lake Trashmore, Naval Station Oceana, and more as part of what's being called "Phase 1."

Henley, who represents the Princess Anne District on City Council, is a proponent of the referendum. Four of the projects would occur in the "Southern Watershed" category, which includes:

"It [Pungo Ferry Road] floods even on a sunny day, like today when the wind is blowing from the south," Henley said.

“By having this additional money for those projects, it frees up other money to do more for things like maintenance, other projects," Henley said.

There are two community information meetings set for the month of September: