The investigation into how and why Donovon Lynch was killed by a Virginia Beach police officer continues. In the meantime, his family continues to grieve. 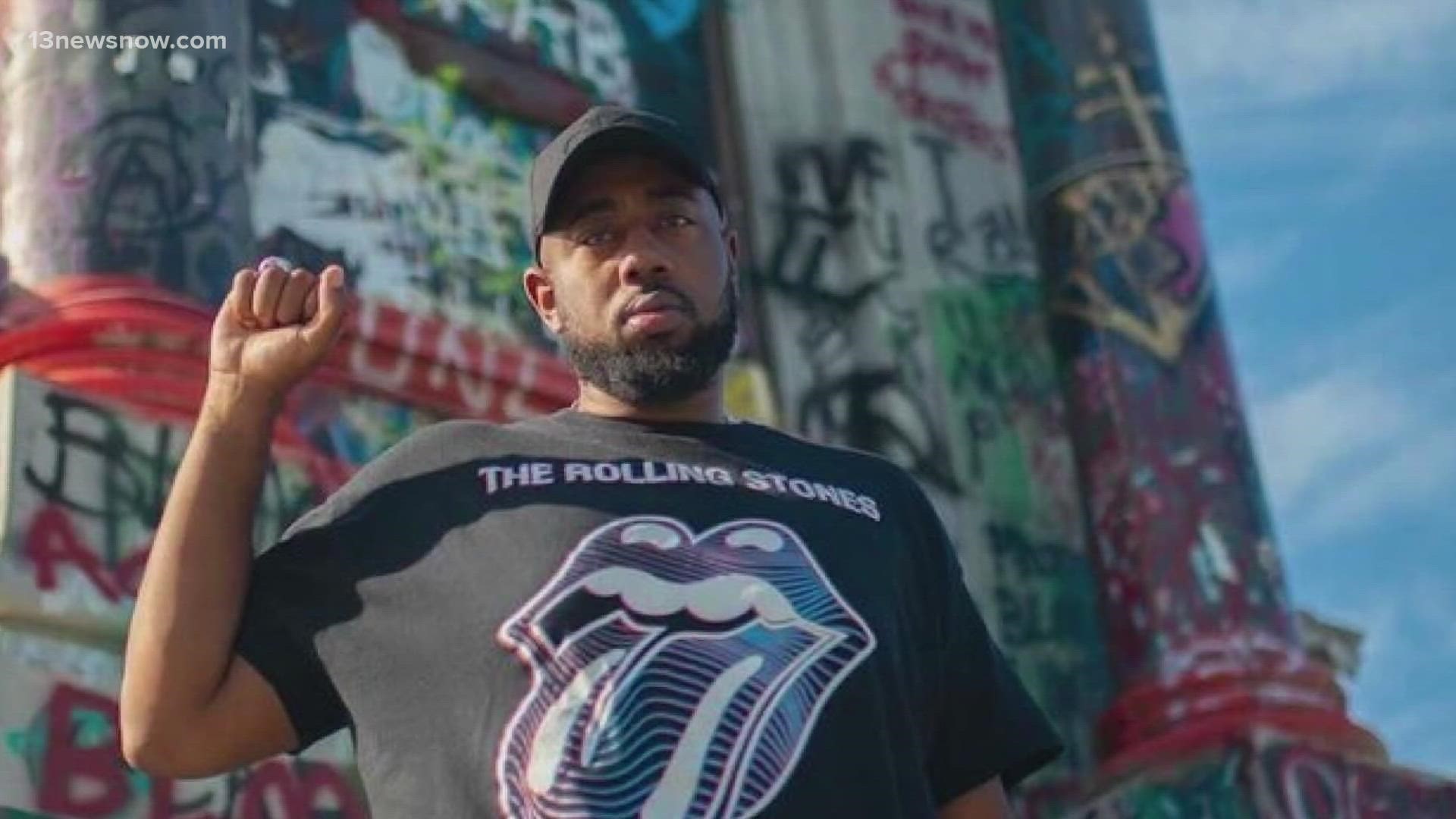 VIRGINIA BEACH, Va. — His family called him a gentle giant. Eight months after 25-year-old Donovon Lynch was shot to death at the Oceanfront by a Virginia Beach police officer, his family says it has few details about what exactly happened that night.

That wild night at the Oceanfront, when at least eight people were shot, made national headlines back in March.

Donovon's father wants the world to know about the positive impact his son had on not just his family, but on the Virginia Beach community.

13News Now answers the question, "Who was Donovon Lynch?" in a special documentary that airs Tuesday, November 23, at 5:30 p.m. 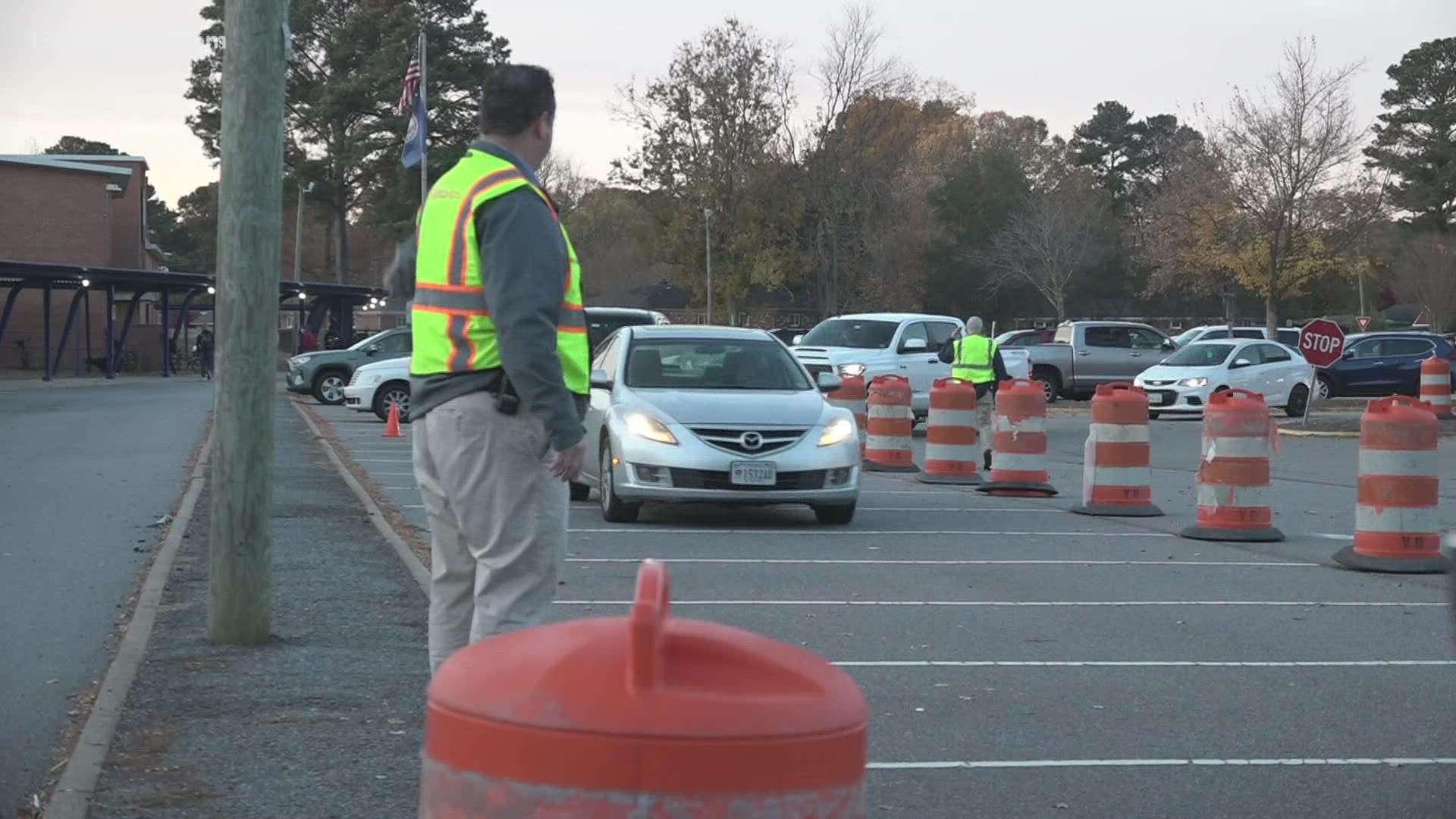