The driver of the Jeep, Cali Ly Huynh, was traveling westbound on I-264 when she hit the Yamaha motorcycle. The motorcyclist died. Alcohol was a contributing factor. 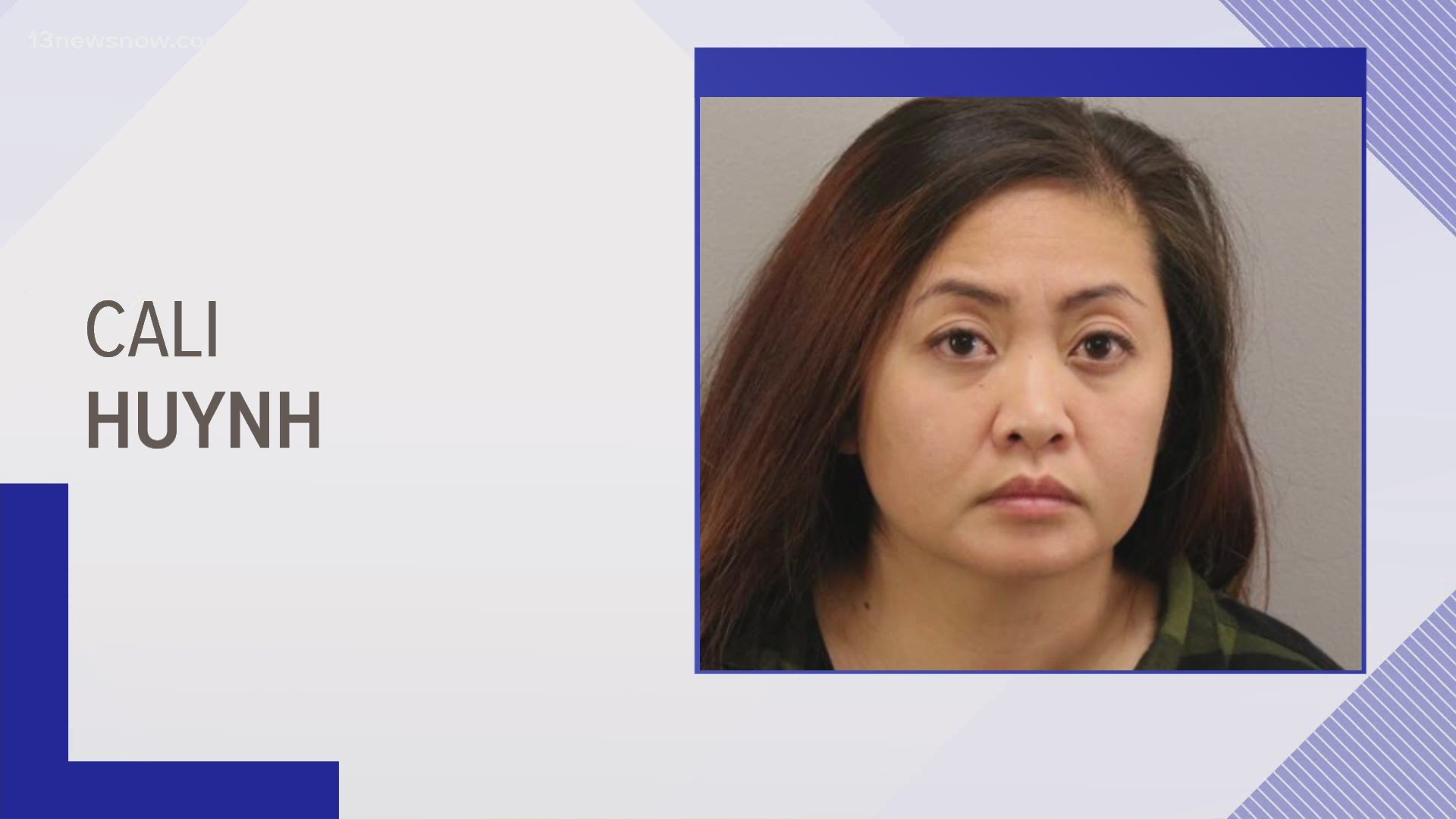 Virginia State Police responded to a crash around 12:09 a.m. involving a 2014 Jeep Cherokee and 2017 Yamaha FZ-07 at westbound Interstate 264, west of Lynnhaven Parkway.

The driver of the Jeep, Cali Ly Huynh of Norfolk, was traveling westbound when she hit the Yamaha motorcycle. The 22-year-old male motorcyclist died at the scene, according to spokesperson Sgt. Michelle Anaya.

Huynh was charged with involuntary manslaughter. She was taken to Virginia Beach City Jail and received no bond.

The Virginia State Police Reconstruction Team was called to assist in the investigation of the crash.