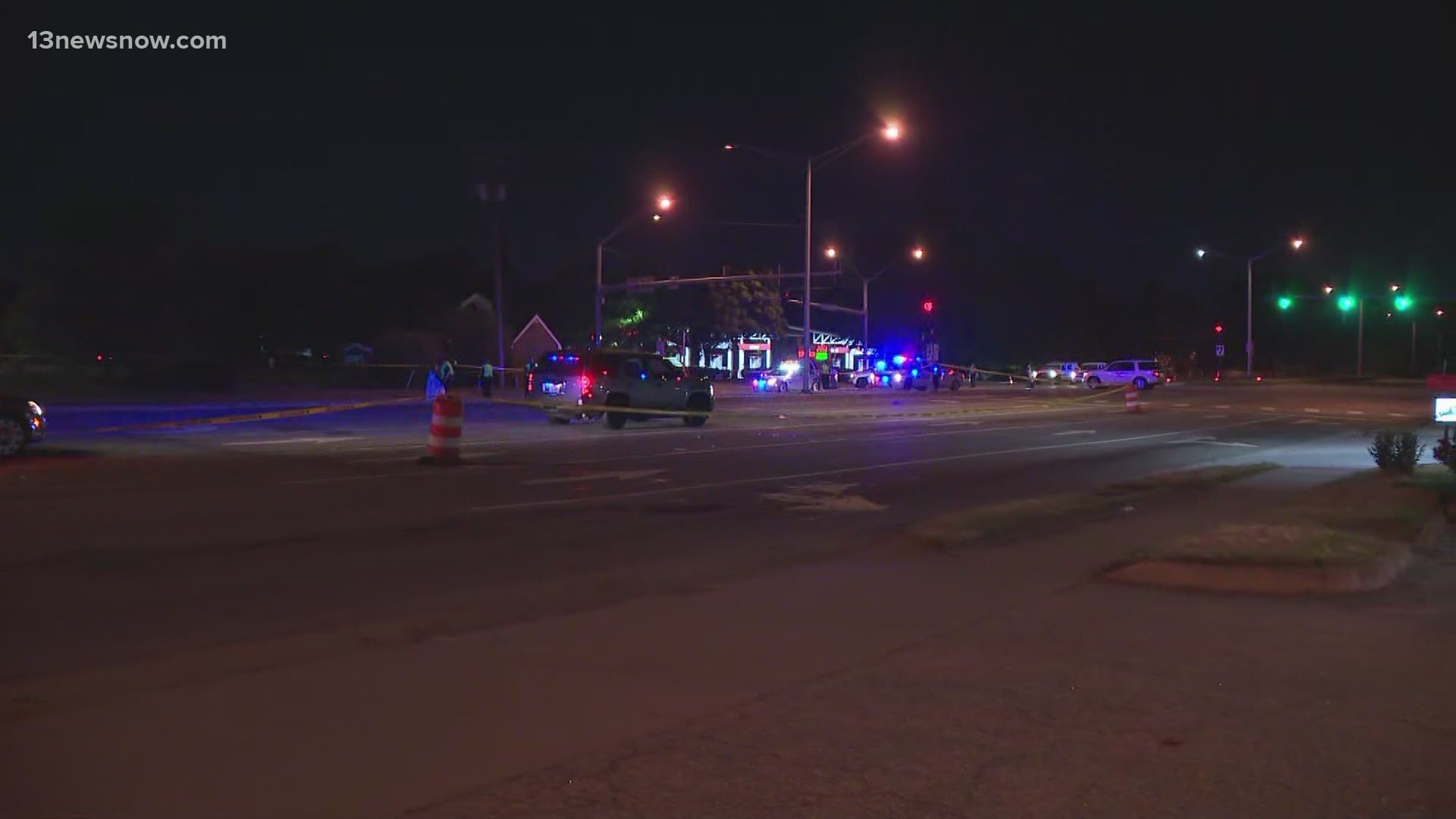 VIRGINIA BEACH, Va. — Virginia Beach Police say they have located the vehicle involved in a hit-and-run accident that killed a bicyclist on Tuesday night and arrested the suspected driver.

Investigators say that shortly before 10 p.m., they were notified of a hit-and-run involving a car and a bicyclist in the 2400 block of Virginia Beach Boulevard. First responders arrived to find the bicyclist, 33-year old Christopher E. Warren, lying in the roadway. Warren was pronounced dead at the scene.

Police say the vehicle, a 2013 Mercedes four-door sedan, fled eastbound on Virginia Beach Boulevard. It was later found parked in an auto body shop parking lot. It had significant damage to the driver's side door area, a shattered windshield, scuff marks on the hood, a broken left headlight, and a missing driver's side mirror.

On Wednesday, warrants were issued for the suspected driver, 43-year-old Terrence S. Ashby, and he was arrested and taken to the Virginia Beach Jail, where he is currently being held without bond.

Ashby is charged with felony hit-and-run and operating a vehicle without a valid driver's license. Police say additional charges may be pending.