After 11 years at the corner of Virginia Beach Boulevard and Market Street, Gordon Biersch Brewery Restaurant seemed to close its doors suddenly. 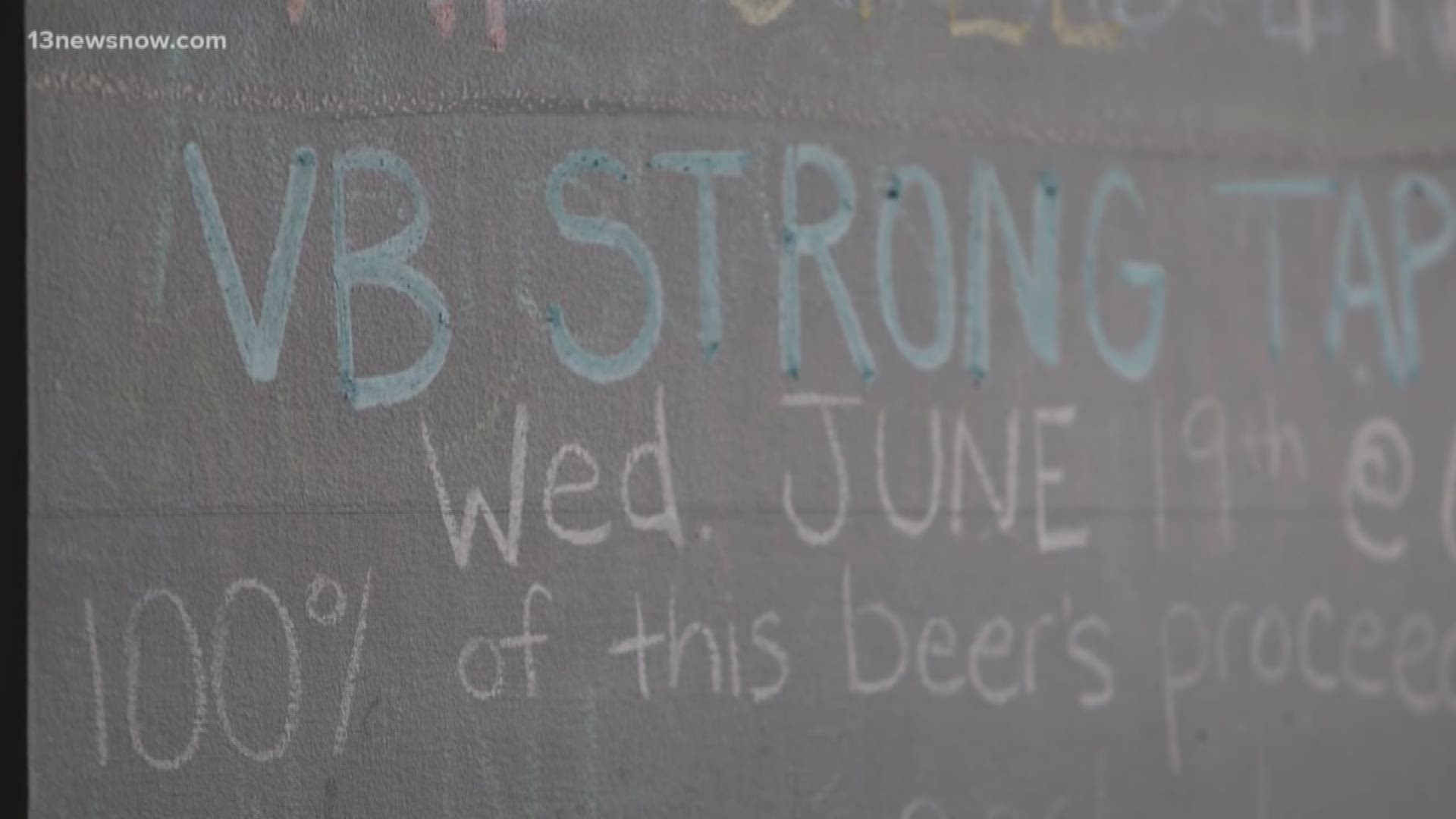 VIRGINIA BEACH, Va. — People who went to Gordon Biersch Brewery Restaurant Monday found notices letting them know that the fixture in Town Center of Virginia Beach was closed for good.

The restaurant, which shut its doors on March 1, had been at the location for 11 years.

One was from the general manager and said that the closure was due to "unforeseen circumstances."

Pete Tropeano went on to express his thanks for the years of patronage by the restaurant's customers and ended by saying: "Thanks for the memories!"

The other notice was more formal and asked customers to visit other Gordon Biersch locations. The only one in Virginia is in the northern part of the state in McLean.

The restaurant had posted on its own Facebook page as recent as Saturday, February 29. It shared a video for its Mezcal Mule, saing the drink "kicks hard, goes down easy."

In September 2019, the location in Virginia Beach brewed its VB Strong IPA. Proceeds from the sale of the brew supported the families affected by the shooting at the Virginia Beach Municipal Center that happened months earlier.

13News Now reached out to the media relations team for Gordon Biersch as well as people with management company Armada Hoffler. As of early Monday afternoon, we had not heard back from either.

A quick Google search shows that locations in other parts of the country closed recently. Those include spots in Buffalo, N.Y., Phoenix, and Honolulu. Looking at Gordon Biersch's website, only 10 brewery restaurants remain open nationwide.