The Virginia Aquarium & Marine Science Center said the nest is along the North End of Virginia Beach. 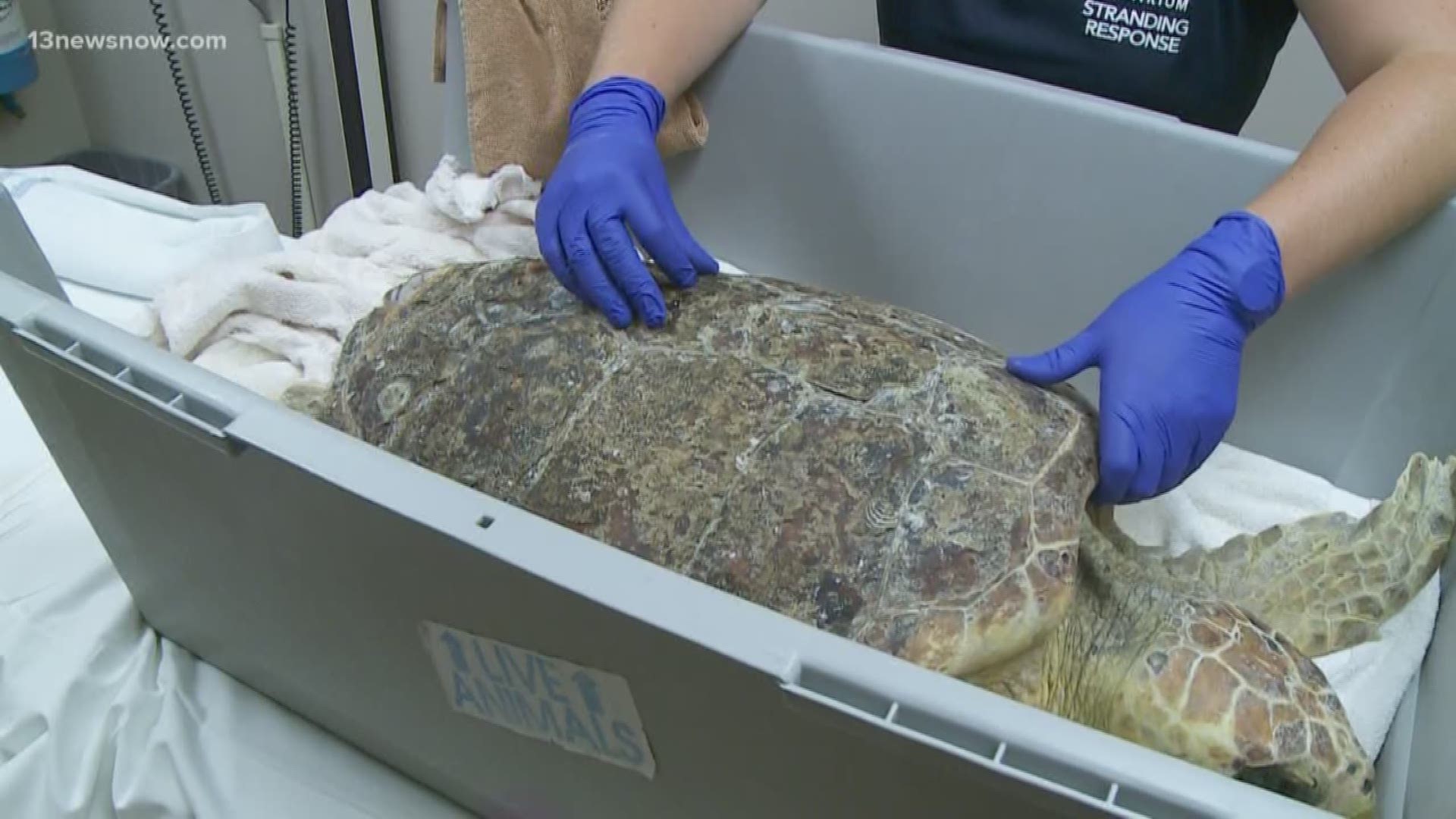 The aquarium said the nest was laid along the North End of Virginia Beach. A crew was notified that a sea turtle was spotted on the sand, so they went to check it out.

Officials with the aquarium decided to let the nest stay, even though it was laid very late in the season.

Officials said they try to leave nests in place as long as they are above the high tide line.

In a Facebook post, the aquarium said they are hopeful that it could be successful. However, since it was laid so late it would be unusual if any hatchlings emerge.

RELATED: Loggerhead sea turtles hatch, head to ocean with the help of the Virginia Aquarium