Shirley Langston made history as the longest-serving female shipbuilder at Newport News Shipbuilding. She passed away from cancer in September 2020. 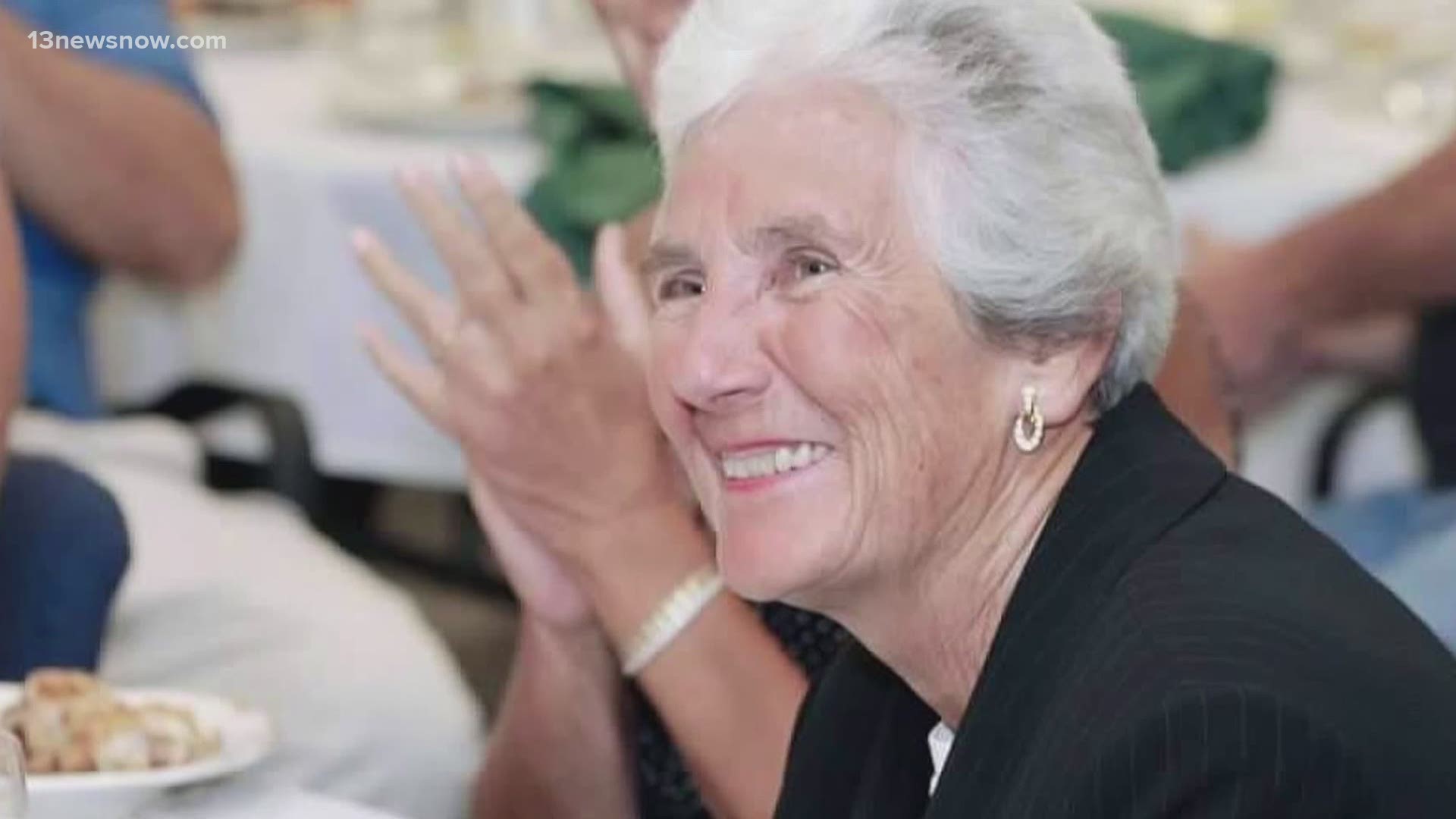 NEWPORT NEWS, Va. — How do you sum up a 62-year legacy? You let the work speak for itself.

Scott Horn was Shirley Langston's manager at Newport News Shipbuilding. After a short battle with cancer, Langston passed away in September as the shipyard's longest-serving female shipbuilder.

Her love of the shipyard and the people there... it really was something that drove her passion for what she did," said Horn. "'Trailblazer' is a word I've heard many times... I just think her consistent behavior, her consistent demeanor over the course of time... that enabled her to win people over, to earn their respect."

Nicole Wiatt was a close family friend. She says Langston was determined to follow in her parents' footsteps, first punching the clock at NNS in August 1958. "Four times... she applied, and she just never gave up," said Wiatt.

"In her teenage years, she'd leave high school and she'd go stand on the railing at the shipyard looking through, waiting for her parents to get off." said Wiatt. "We just always say that the shipyard was her very first and biggest love in life."

Langston worked in planning and production control for the shipyard's refueling and complex overhaul program. It's a male-dominated industry, but that didn't stop her from going full steam ahead-- paving the way for more women to come aboard.

"I've heard our president herself, Jennifer Boykin, reiterate... part of the reason why she is able to be where she is is some of the things Shirley did very early in her career... related to, females can succeed in this industry and accomplish the... same things, maybe even better than men do," said Horn.

Wiatt said Langston often combined her passion with her pastime, admiring the shipyard while fishing from her boat on the James River.

"When you went out on the boat with Shirley, you got the complete historical tour of the shipyard," said Wiatt. "She talked about it and told us everything that was new at the shipyard going on."

It's all proof that when you do what you love, you never work a day in your life. "It really was up until the very last minute of her life that she poured into the shipyard and just loved it," said Wiatt.