Prosecutors say Joseph Merlino poisoned his ex-girlfriend Ellie Tran on Valentine's Day 2017. He has been on a hunger strike for more than 55 days. 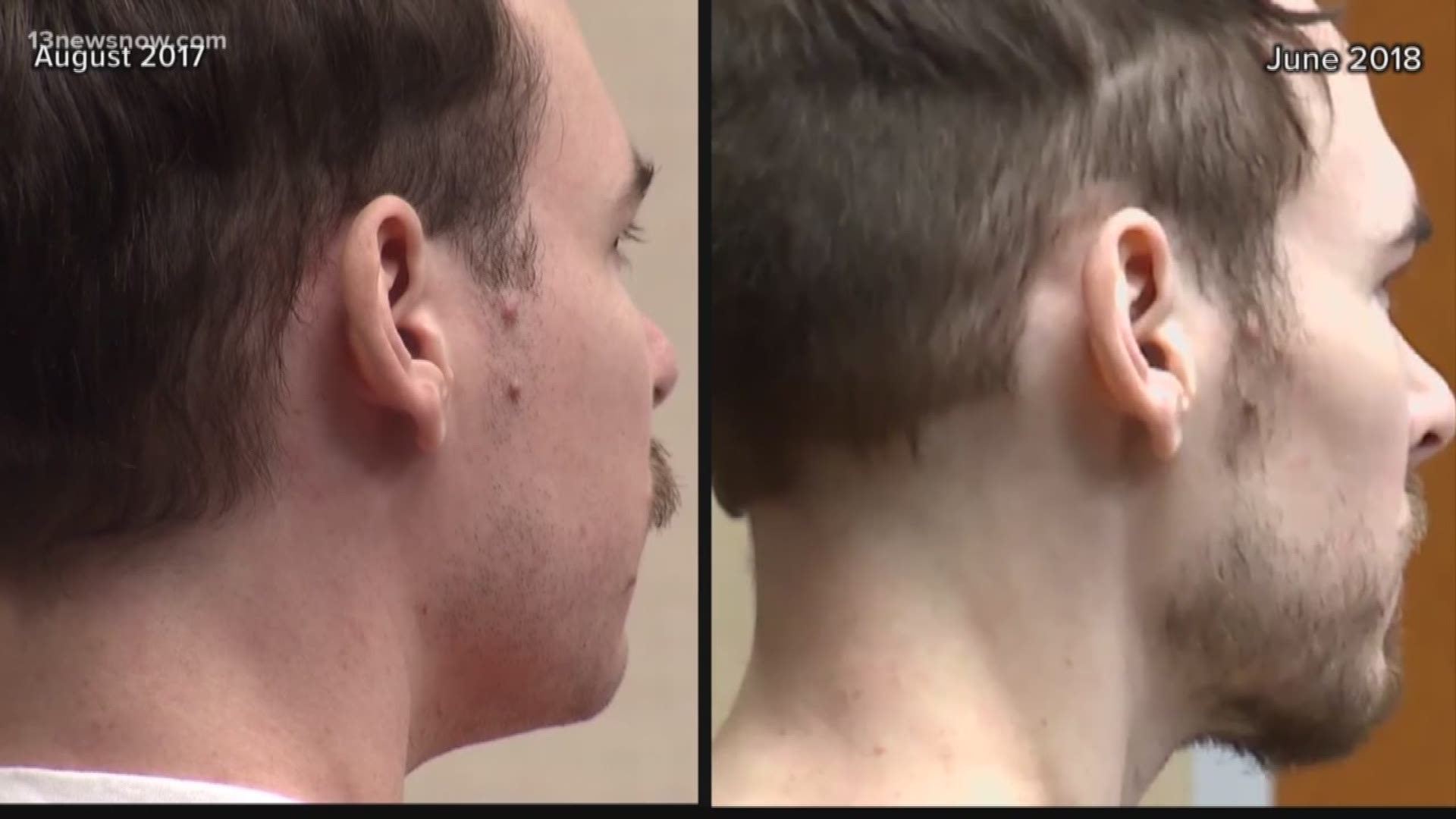 VIRGINIA BEACH, Va. (WVEC) - A man accused of killing his ex-girlfriend will go on trial as scheduled next week.

Joseph Merlino, who has been on a hunger strike for more than 55 days, asked a judge Wednesday to continue his trial. But that was denied.

Merlino promised to take fluids such as Gatorade until his trial begins June 19.

BEFORE & AFTER: Murder suspect Joseph Merlino is on a hunger strike, according to VB jail officials.

Today a judge heard arguments to continue his trial which is scheduled to start next week. What happened on #13NewsNow at 6. pic.twitter.com/A416Gsu8h7

They had a child together.

The defense said Merlino's physical state would present a challenge, but the court judge said it's Merlino's decision to go on hunger strike and he can stop if need be.

A mental evaluation has revealed that Merlino is competent to stand trial.

In court, deputies testified that he had been joking in jail about his physical care.

He reportedly told one deputy that today's proceedings were "sponsored by Gatorade" and smirked when he said it.