Officers said someone barricaded himself in a building on 19th Street near Mediterranean Avenue. 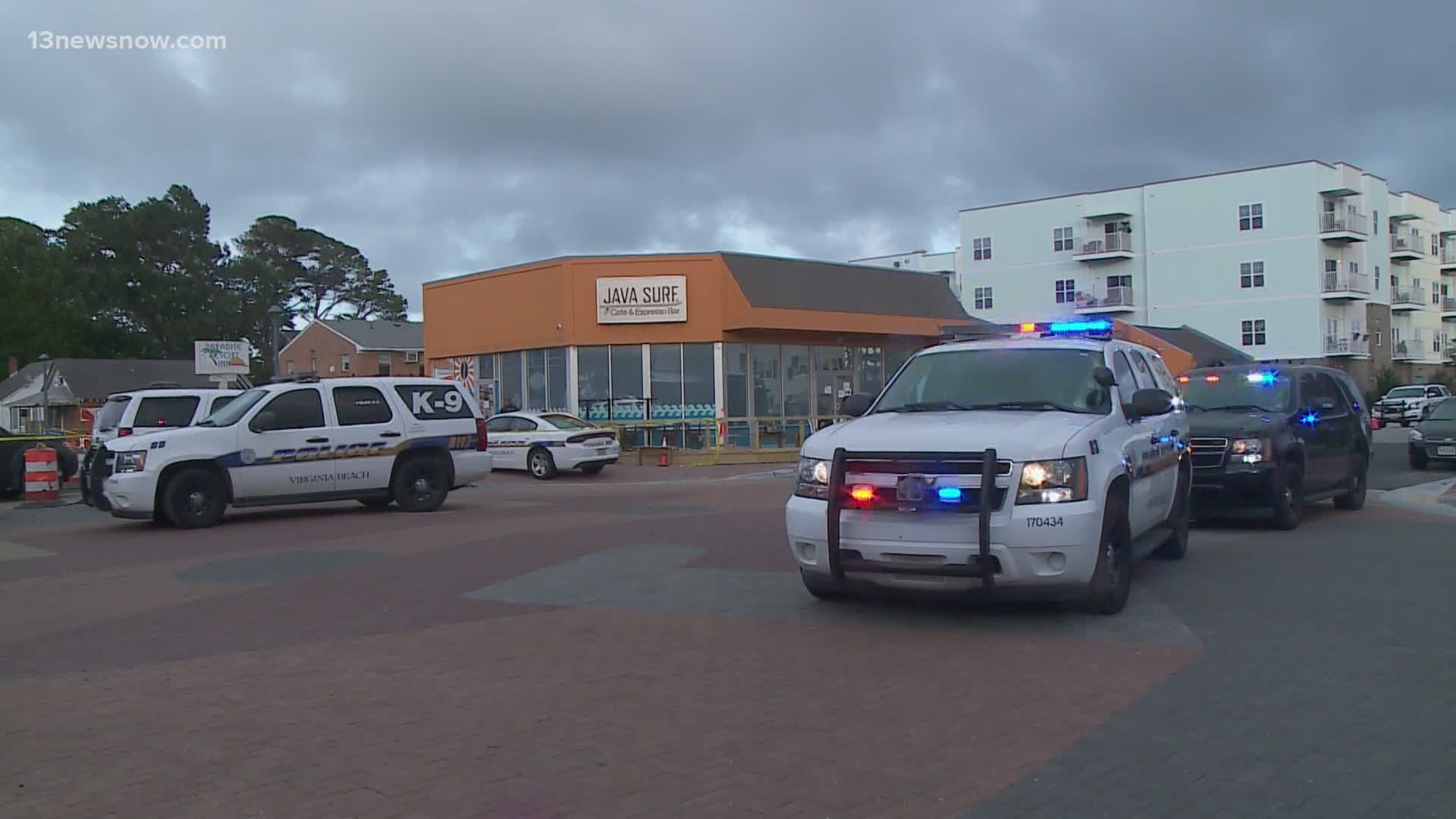 VIRGINIA BEACH, Va. — Police said roads were Wednesday night after a man barricaded himself inside a building at the Oceanfront for hours.

Emergency dispatchers received a call about a domestic situation in the 500 block of 19th Street shortly before 3:30 p.m. Officers arrived and were told a man with access to weapons refused to leave the residence.

Police closed a number of surrounding streets and rerouted traffic, while members of SWAT, crisis negotiators, and officers from special operations assisted.

Authorities say the man safely left the home at about 8:22 p.m. and the situation is now "resolved." All lanes of traffic are now back open.

There's no word on if the man will face any charges, and the cause remains under investigation.

RELATED: 'That could have been the last day I spent with my children' | Parents in Virginia Beach say stray bullet hit children’s bed