A man was hit by a vehicle near the intersection of South Plaza Trail and Holland Road. 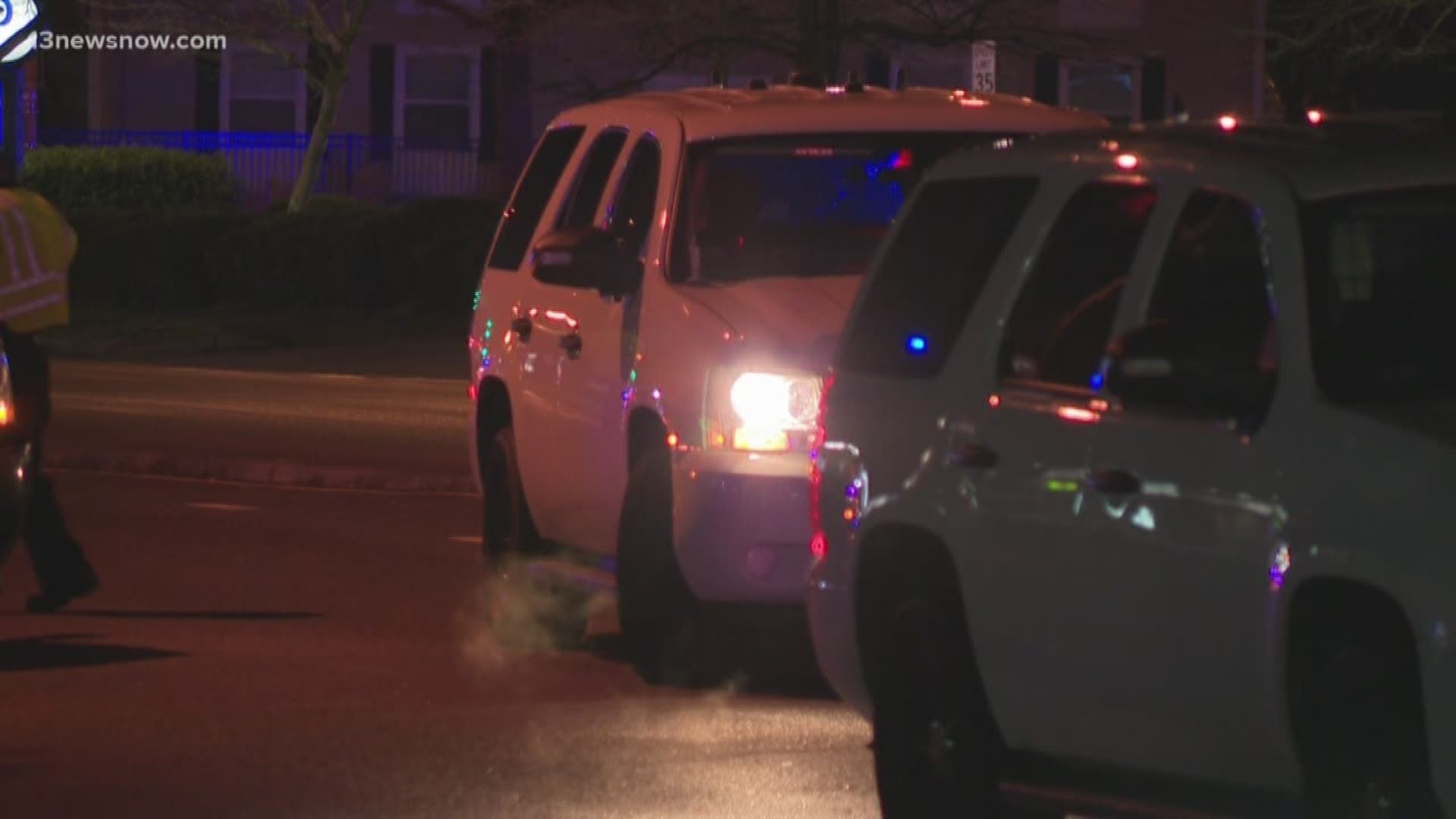 VIRGINIA BEACH, Va. — Northbound Holland Road to South Plaza Trail reopened late Friday night, after it was closed for several hours due to a crash between a vehicle and a pedestrian.

Virginia Beach Police say the accident happened around 7:45 p.m. Friday near the intersection between the two roads. Arriving officers found a man who had been struck by a vehicle. He was taken to a local hospital with possibly life-threatening injuries.

The driver remained on-scene with police and the crash is under investigation by the Fatal Accident Crash Team (FACT).

Police updated to say the roadway was reopened shortly before 11 p.m.