The daughter of James Essel says that after nearly 30 years since her father's murder, she finally has some closure. 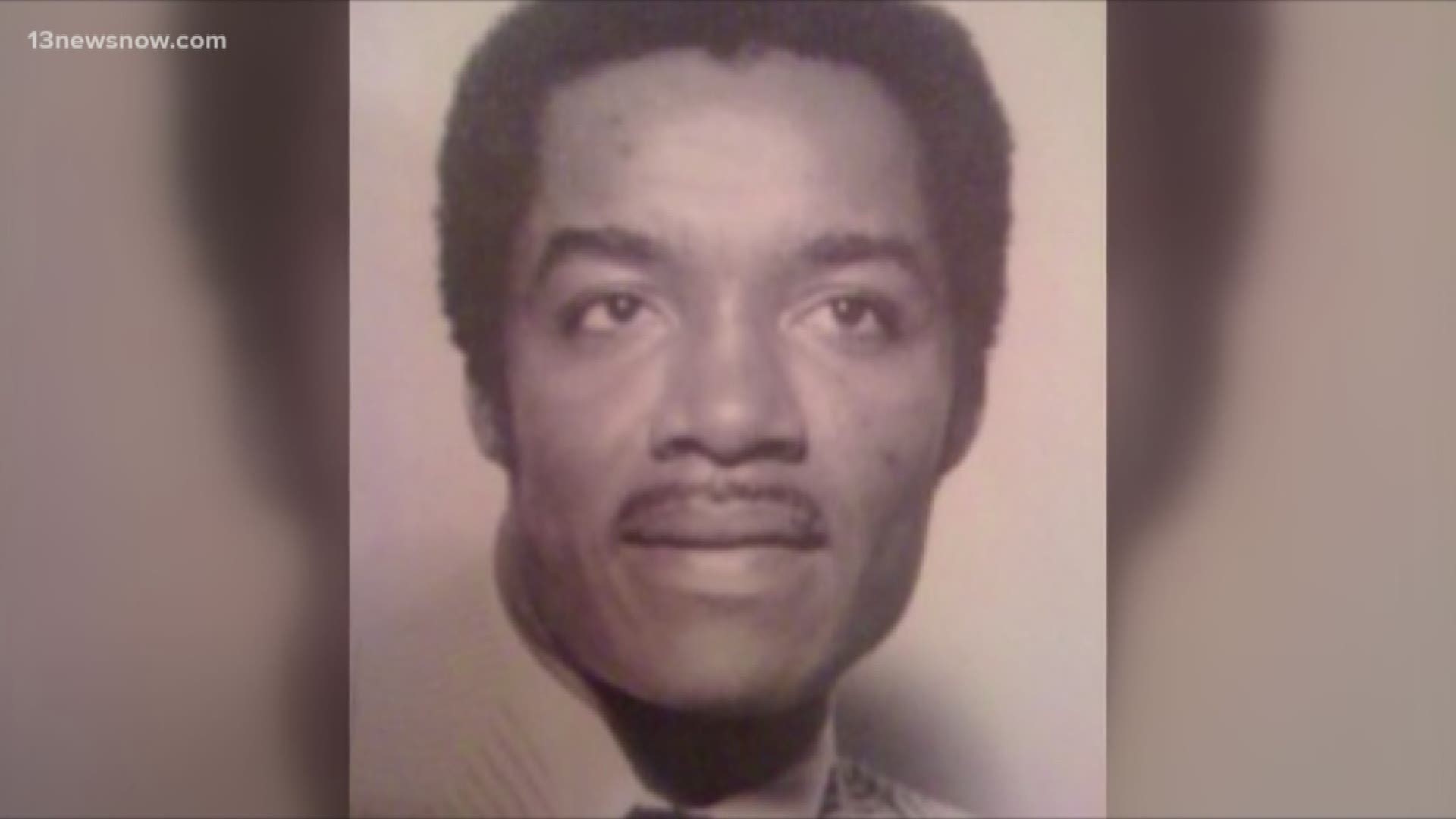 VIRGINIA BEACH, Va. — A family in Maryland has wondered who stabbed their father to death nearly 30 years ago. Now, they're coming to terms with the news that the suspect is dead at the hands of police in Virginia Beach.

Investigators tried to arrest Hans Huitz early Wednesday morning. They say his DNA linked him to a murder committed in Comus, Maryland back in 1992.

And now the daughter of the victim says she has closure.

Nearly 28 years ago, someone murdered a hard-working father at the store he owned and worked at.

Credit: Montgomery County PD
James Essel was stabbed to death while working at the Sugarloaf Mountain Market on March 22, 1992.

“I was in a dream. I couldn’t believe what I was hearing at the time," she said. "One that it was over and they found the guy... and he was just living his life all these years. I was just in shock.”

Investigators tried arresting 51-year-old Hans Huitz on Wednesday in Virginia Beach. Police say that when he showed a gun, officers shot and killed him.

"I wish the guy could have served time for the crime, but the fact that he... but it’s just a relief," Edwards said. “I just can’t even imagine, how can someone live like that all these years, knowing what he did.”

Edwards said she’s thankful for the detectives who worked hard throughout the years and treated this case like it was their own family.

“To know that it’s over is a huge relief for me and my siblings.” 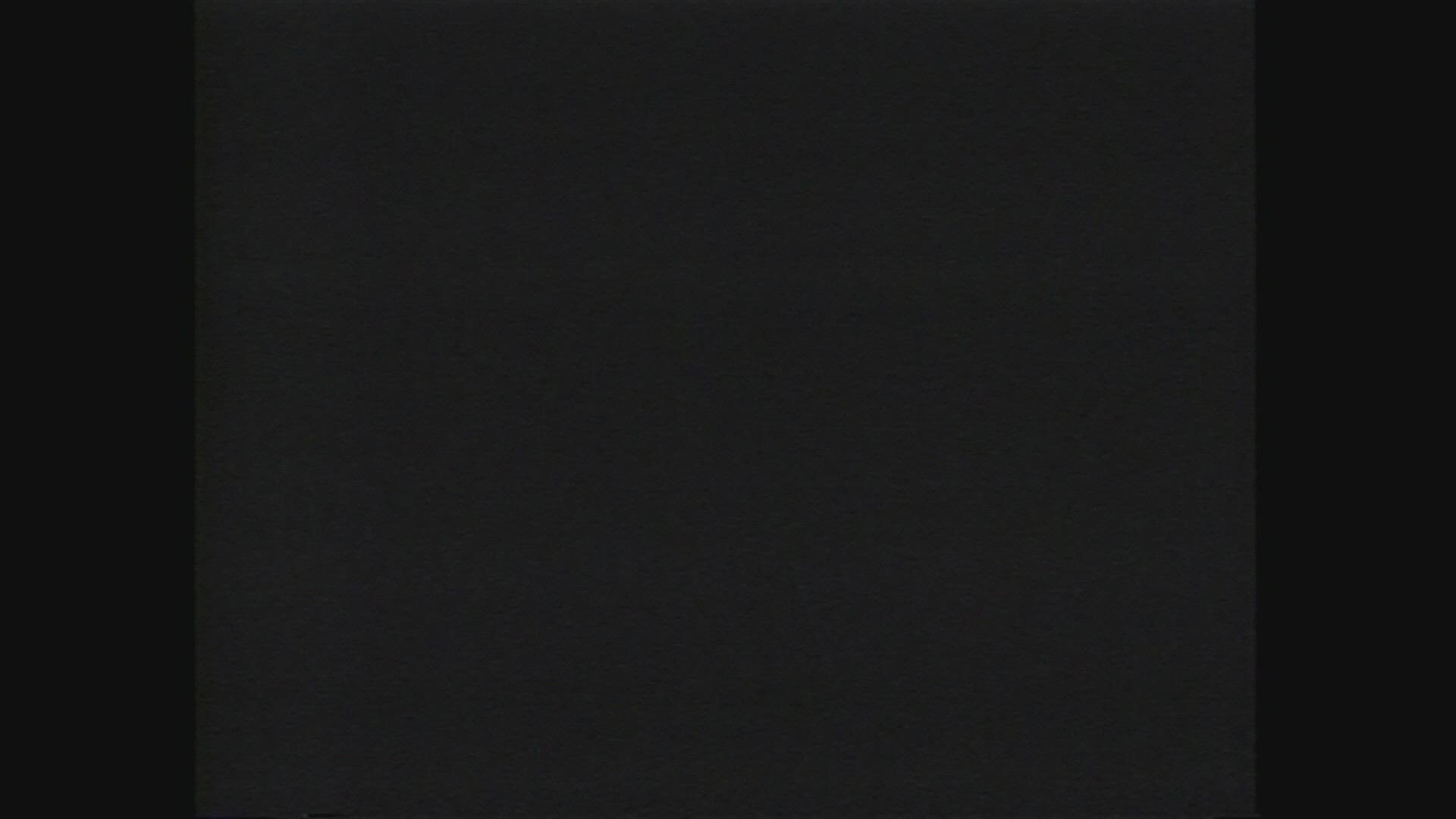