Speed and alcohol are both believed to be factors in the crash. 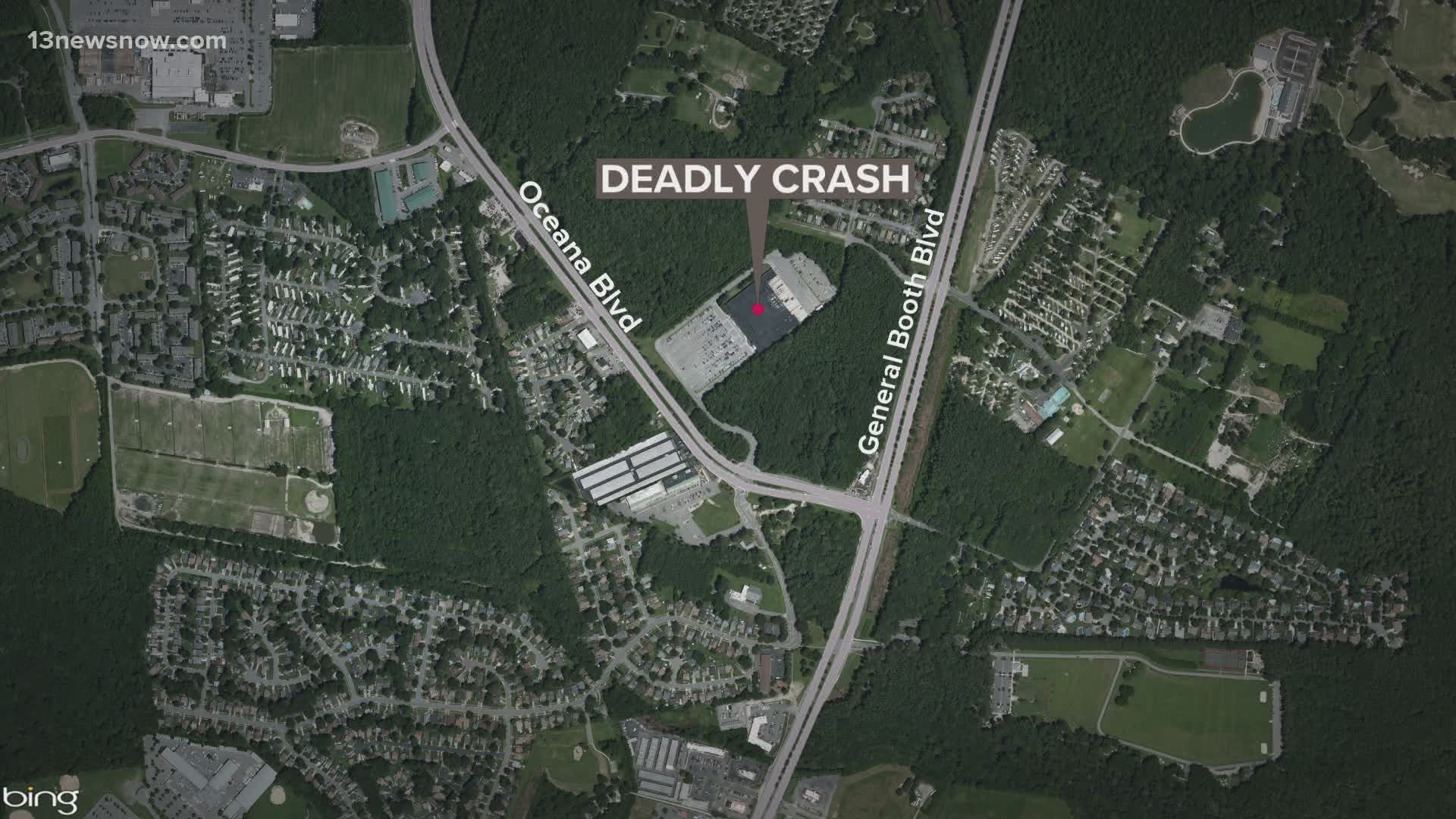 It was around 2:04 a.m. when police received a call about a multi-vehicle crash in the 1300 block of Oceana Boulevard.

A man was riding his 2002 Harley Davidson motorcycle northwest on Oceana Boulevard when he lost control of the bike and was thrown from it.

The motorcycle hit two other vehicles--a 1991 Ford Bronco and a 2010 Hyundai Accent that were both traveling southeast on the opposite side of the road.

The motorcyclist was pronounced dead at the scene of the crash.

The drivers of the Bronco and Accent were not hurt.

Speed and alcohol are both believed to be factors in the crash.

The incident is still under investigation by the Fatal Accident Crash Team.