US Navy: Loud noise heard in across Hampton Roads was sonic boom

A spokesman for the U.S. Navy said there was an F/A-18 Super Hornet in the air and it caused a sonic boom. The weather conditions amplified the noise and the vibrations caused by it. 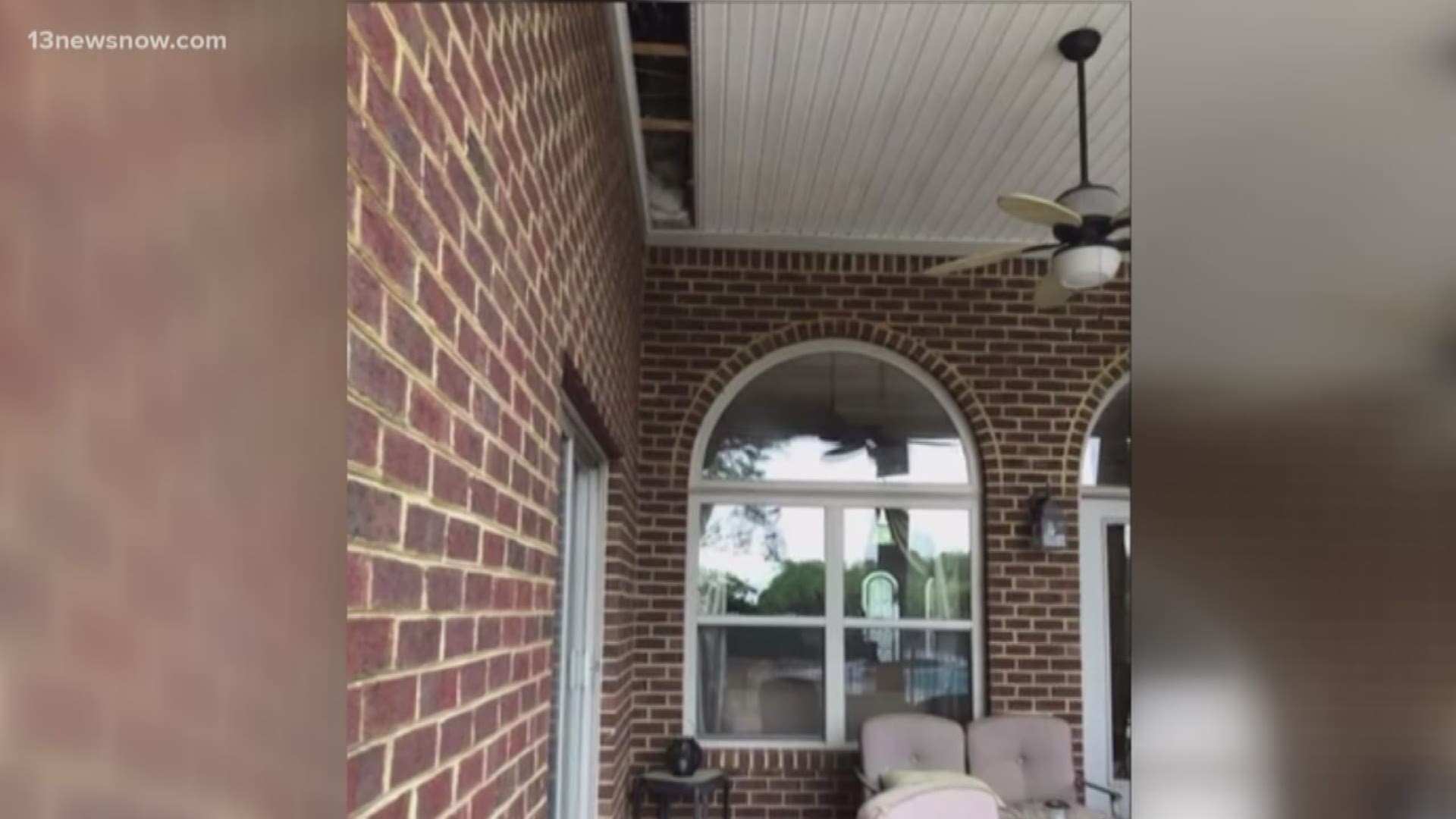 VIRGINIA BEACH, Va. — The telephone calls started coming into 13News Now shortly after 6:30 p.m. Monday. People started messaging us. They posted on our Facebook page. From Virginia Beach to Chesapeake people wanted to know what a loud boom was and what caused the ground to shake where they were. 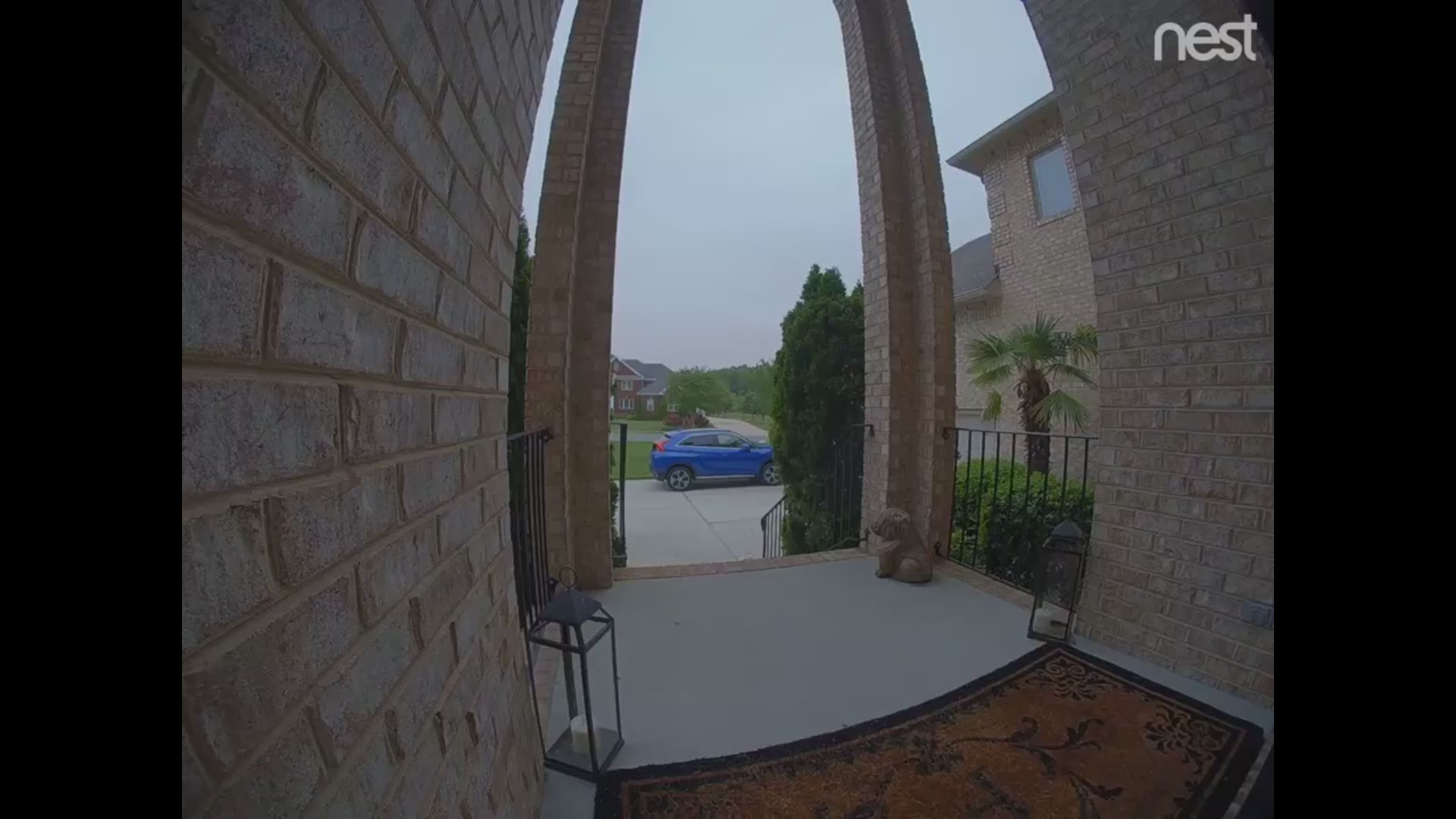 The U.S. Navy confirmed Tuesday that an F/A-18 Super Hornet based at Naval Air Station Oceana caused a sonic boom.

Based on an analysis of data by Fleet Area Control and Surveillance Facility Virginia Capes and Strike Fighter Wing Atlantic, we can conclusively state the loud noise heard across Hampton Roads at approximately 6:30 p.m. on Monday, April 29 was a sonic boom generated by a U.S. Navy F/A-18 Super Hornet based at NAS Oceana. The aircraft was conducting routine training over the Atlantic Ocean approximately 32 miles off the coast.

Before the Navy confirmed the source of the noise, the National Weather Service in Wakefield said the boom appeared to be a sonic boom. It explained the noise was "perhaps ducted/augmented by a temperature inversion due to persistent low cloud cover yesterday. Double boom sound in video fits with supersonic aircraft theory."

The first people who reached out to 13News Now lived near NAS Oceana. Calls, posts, and emails quickly followed from people in other parts of Virginia Beach and in Chesapeake and other cities.

"We heard and felt this boom, it was kind of like head to toe, we felt a little bit underneath our feet," said Mandy Berkowitz who lives in the Heritage Park neighborhood in Virginia Beach.

Berkowitz just pulled into her driveway when she experienced the unsettling feeling.

"My first reaction was run inside and make sure my son was ok, it's just one of those weird moments. It's nothing I ever heard before," said Berkowitz.

"I was sort of scared, and when my mom came in, I knew that it was ok," said her son Jack.

Neighbors began wandering out of their homes into the street looking at each other in confusion.

"I came outside and I saw my neighbor across the street and said, 'did you hear that' and he said, 'ok I'm not crazy,'" said Christy James.

Fifteen minutes away at Indian River Plantation ceiling tiles crashed down from a porch. It's a mysterious evening these residents won't forget.

"For me, I felt it in my ears, so it was more of a boom than a shake," said Berkowitz.

Someone in Hampton commented she felt it in the Grandview section of the city. People from other areas including Norfolk and Windsor shared similar accounts.