Friends told us Preston Midgett was a force in the community, helping make the resort area what it is today. 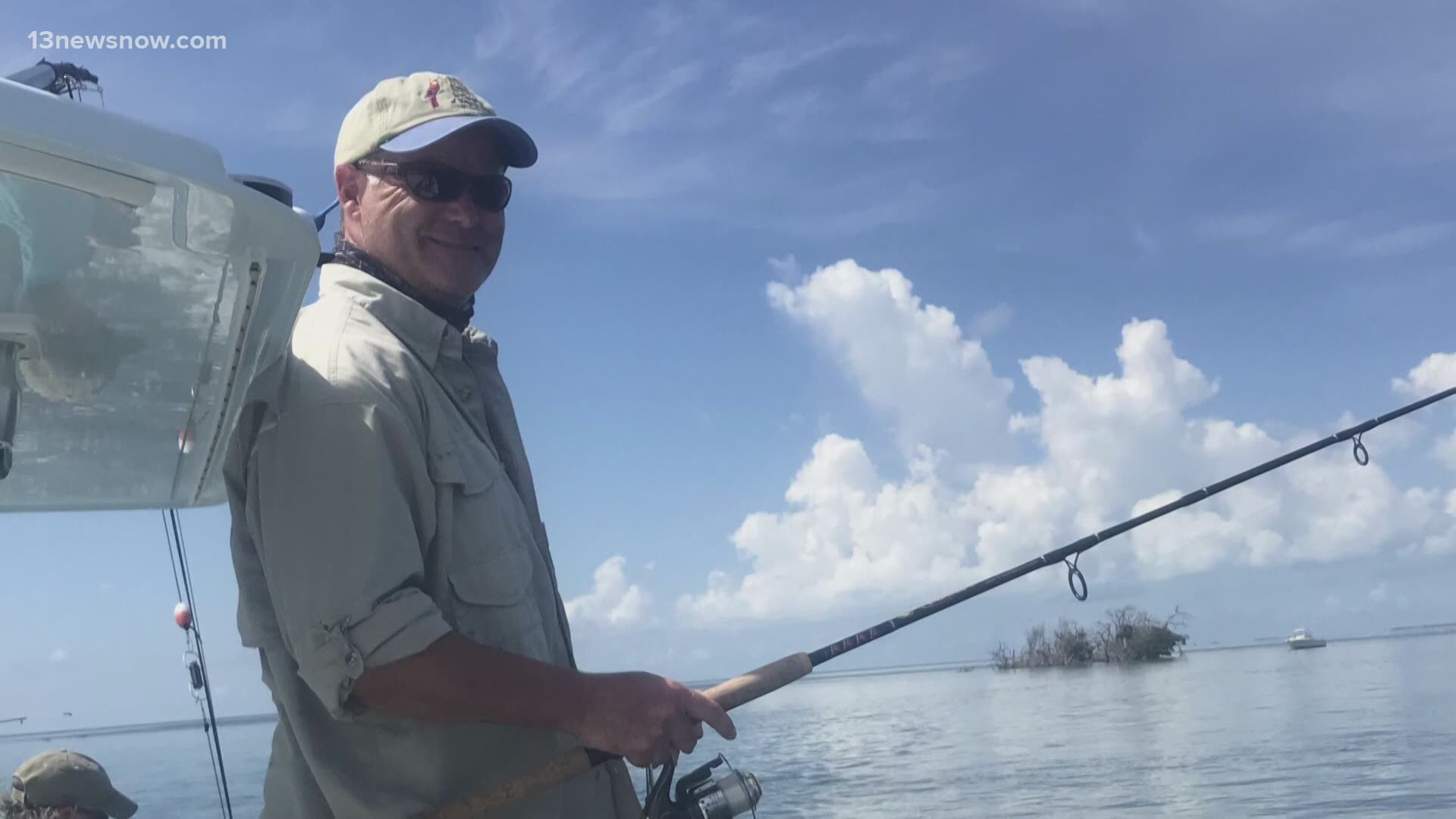 Friends and business owners told us Midgett was known for so much more than being the owner of Jungle Golf. They said he was a force in the community, helping make the Oceanfront what it is today.

"He kind of was the entire Virginia Beach Oceanfront,” said Ginger Capps. “He kind of always saw the diamond in the ruff that she is.”

“He had this way of making such a big city, feel like such a friendly small town,” Capps said.

In December she wrote he was in respiratory failure due to COVID pneumonia. In January he went to a hospital in Charlottesville for a lung transplant but lost his fight on the 18th.

The Oceanfront community had been rooting for Midgett’s recovery. Many businesses put up signs to show their support.

Esoteric co-owner Kristina Chastain served with him on multiple committees. She said he didn’t sit still.

“The picture of health is absolutely what it seemed to be,” Chastain said. “He was a really amazing boater, fisherman.”

He even chased waves around the world.

Over the last 11 months, COVID has crept closer to our inner circles. On Tuesday, the national death toll hit 400,000.

“For the most part, most of the patients I was caring for are either elderly or have underlying conditions,” said UVA Infectious Disease Dr. Bill Petri. “But there are exceptions in young people when you can’t figure out why it was so severe in them.”

Dr. Petri said the virus doesn’t play by the rules, but he says therapies are advancing.

“Remdesivir and we know that decreases hospitalization by about five or six days,” Dr. Petri said. “And then the second drug that we know is effective is an anti-inflammatory, dexamethasone. That decreases mortality in the very sickest patients by almost a third.”

Friends said his legacy will never leave the resort area.

“I am glad that we had him for the time that we did because he was an inspiration to all of us,” Chastain said.

“You don’t know what you’ve got until it is gone,” Gambrell said. “He’s been really, really important.”