Two people who got shot that night testified, and said they don’t know who pulled the trigger. 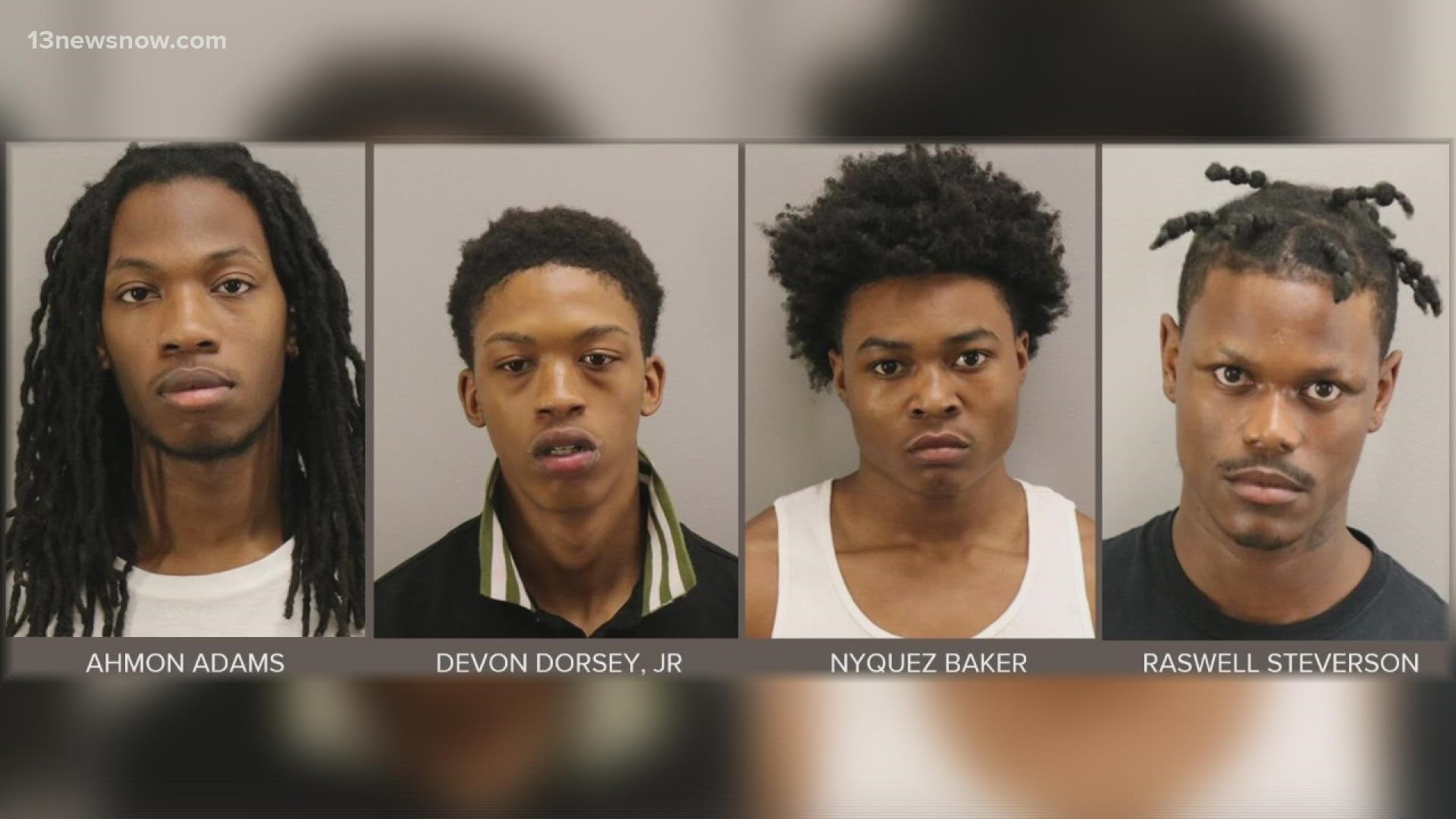 Three separate shootings happened at the Virginia Beach Oceanfront on March 26th and left several people injured, but prosecutors only focused on the first shooting on 20th Street and Atlantic Avenue.

“There has been much said about this alleged incident before this hearing, but I think now that we’ve seen the actual evidence, I don’t think this is all that it was cracked up to be,” explained Attorney Andrew Sacks.

“We think we are on the road to being acquitted,” said Sacks.

Two people who got shot that night testified, and said they don’t know who pulled the trigger.

One of the victims said she initially thought she had a sprained ankle until she saw blood and a bullet hole through her jeans.

“Nobody knows and nobody can match that to our client. There was a lot going on,” explained Sacks. “I think frankly it’s just one of those situations that I’m not sure they will ever be able to say who is responsible for that. We can say our client was the victim, not the aggressor.”

Police say a total of eight people were shot in that one incident and believe it’s gang-related.

“There’s no evidence it’s gang-related on our part, it appears to be there were some people from a gang from another city who were stirring up trouble at the oceanfront and my client was a victim of that,” said Sacks.

All the charges against the four men were certified by a judge. It now heads to a grand jury.

Below are testimony notes from victims, detectives, and officers who were on the scene that night.