Visitors and owners alike are hoping for good weather and peace this weekend. 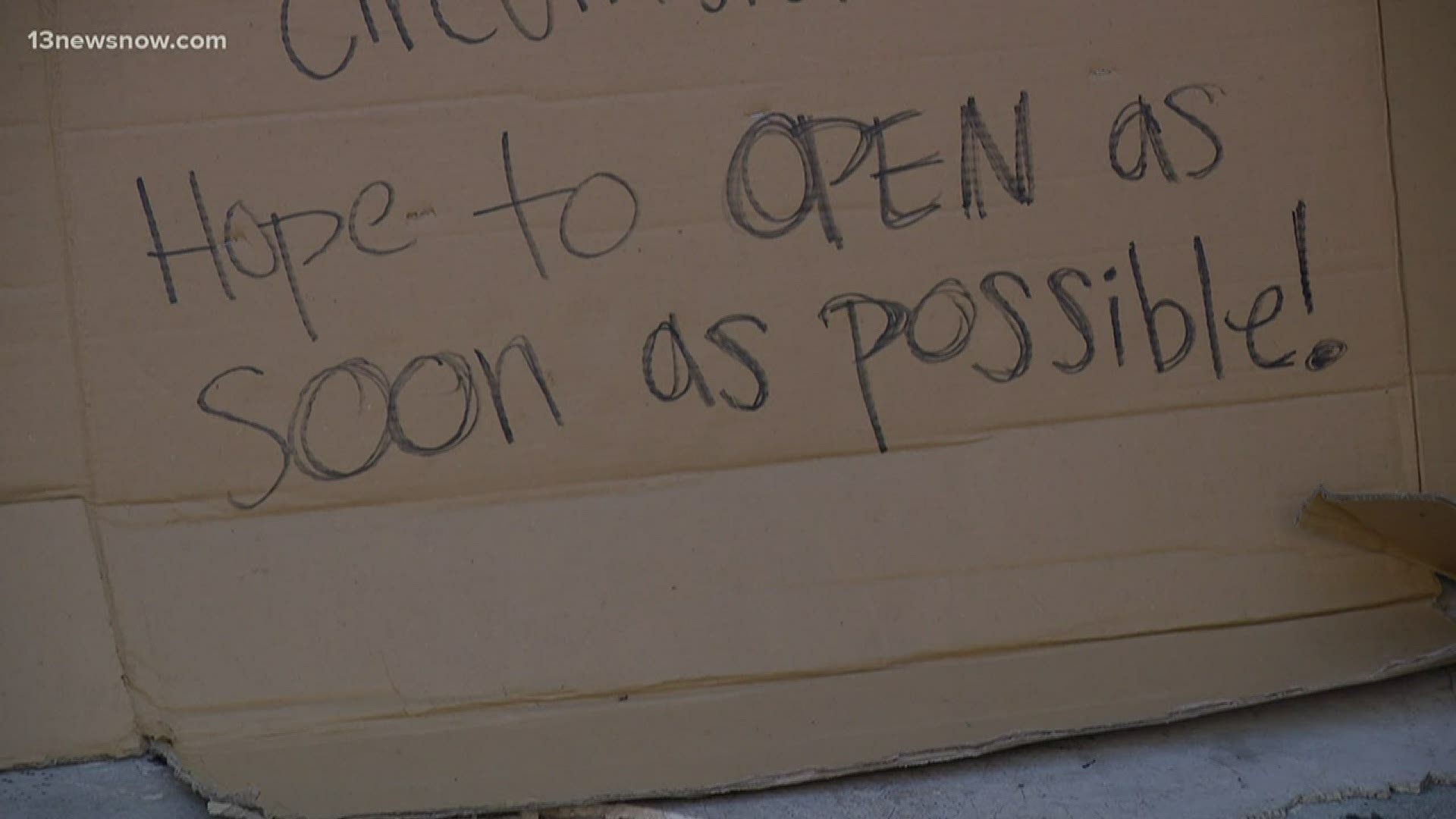 VIRGINIA BEACH, Va. — After three nights of curfew in Virginia Beach, people can stay out past 8 p.m. again.

There was no rush to get indoors, as the sun set at the Oceanfront on Thursday.

“There is no curfew tonight? Well, tonight I guess I am going to go to the beach, eat and casually stroll around because I can,” said visitor Nick Articolo.

People were ready to stay out and make plans.

A couple from North Carolina said it was their last night on the town.

“We went in around 7:15, 7:30 and it was all good because we found something exciting on TV to look at,” said visitor Mark Murray.

City leaders requested the curfew after protests at the Oceanfront Sunday night took a turn for the worse.

“Curfew is wack, in my personal opinion,” Articolo said. “But with everything that is going on, people breaking glass in stores, I think that is just ridiculous.”

The city said 48 businesses had damage.

“We were shocked in the morning when we came,” said Lotus Fashion’s Owner Irene Pyne.

The storefront was boarded, the windows not yet replaced.

“We had even somebody trying to set a fire in our place,” Pyne said.

Mediterranean Grill’s storefront was shattered before they could even have a grand opening!

“All the glass broke, and the doors... and they entered, too,” said staff Abdalla Farag.

Other shops quickly put band-aids on the destruction. Many said they have bills to pay.

Pyne said the curfew made her feel safer. But she’s happy to see visitors out again.

“The tourists are arriving, but it’s not normal yet,” Pyne said.

Visitors and owners alike are hoping for good weather and peace this weekend.

“We are hoping for the best,” Pyne said.