Person critically hurt, 2 in custody in shooting in Virginia Beach 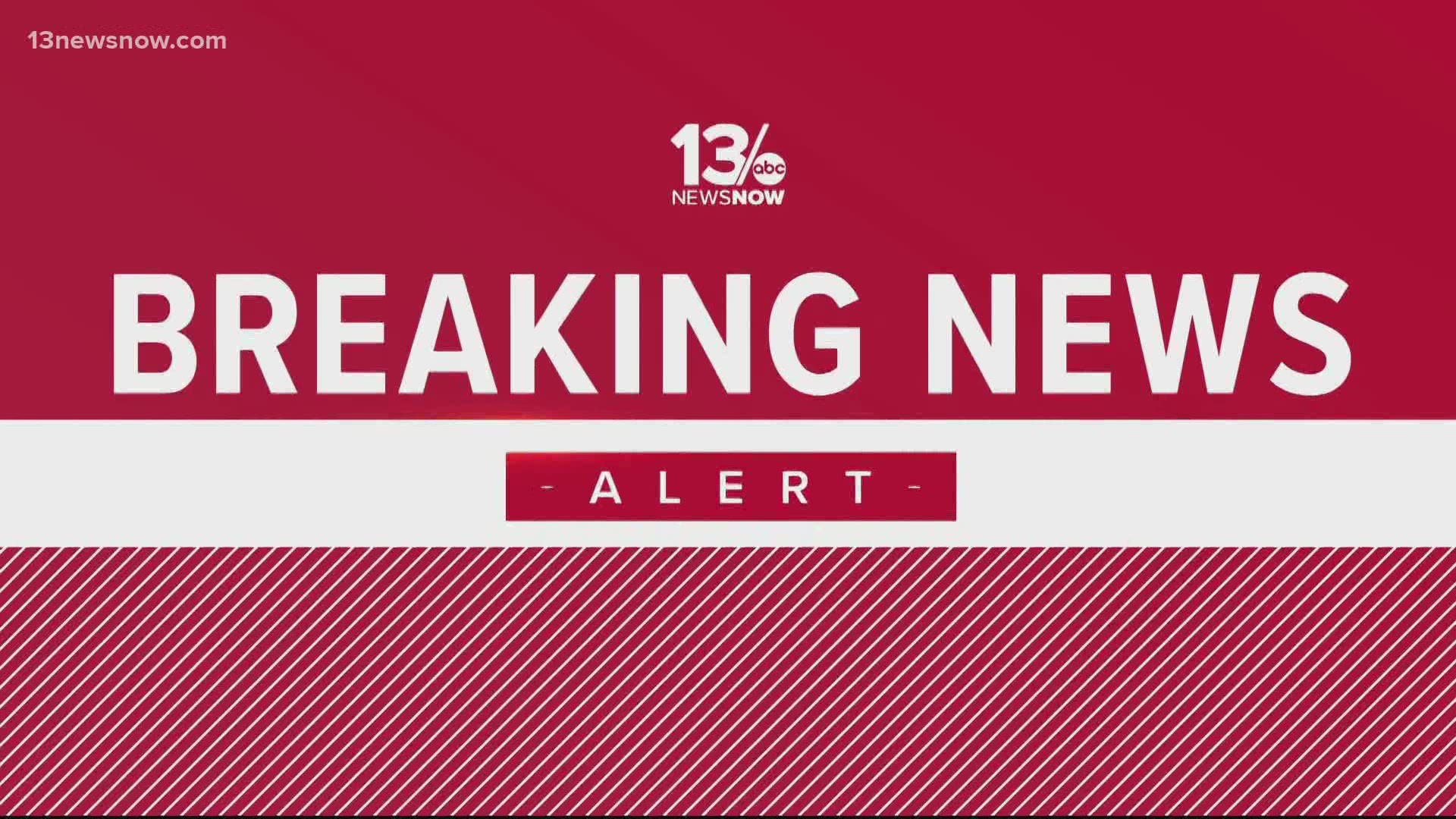 VIRGINIA BEACH, Va. — Police said they were on the scene of a shooting Saturday night that left one person with critically hurt.

Virginia Beach Police Department tweeted about the shooting in the 900 block of Atlantis Drive shortly after 6 p.m.

The tweet said that the person who was hurt had a life-threatening injury and that there was no one in custody for the shooting at the time of the tweet. It went on to describe the scene as "very active."

Police detectives have detained two people, they're both being questioned at police headquarters.

Anyone with information about the shooting can call Virginia Beach Crime Solvers at 1-888-LOCK-U-UP.

VBPD on scene of a shooting in the 900 block of Atlantis Dr. 1 victim suffering a life threatening injury, no suspect in custody at this time. Very active scene. More to follow as information becomes available. @CityofVaBeach pic.twitter.com/8m1tSBnaDy