Person hurt in shooting near Ocean Side Court in Virginia Beach

A man was found injured in the 100 block of Ocean Side Court. His injuries are not considered threatening. 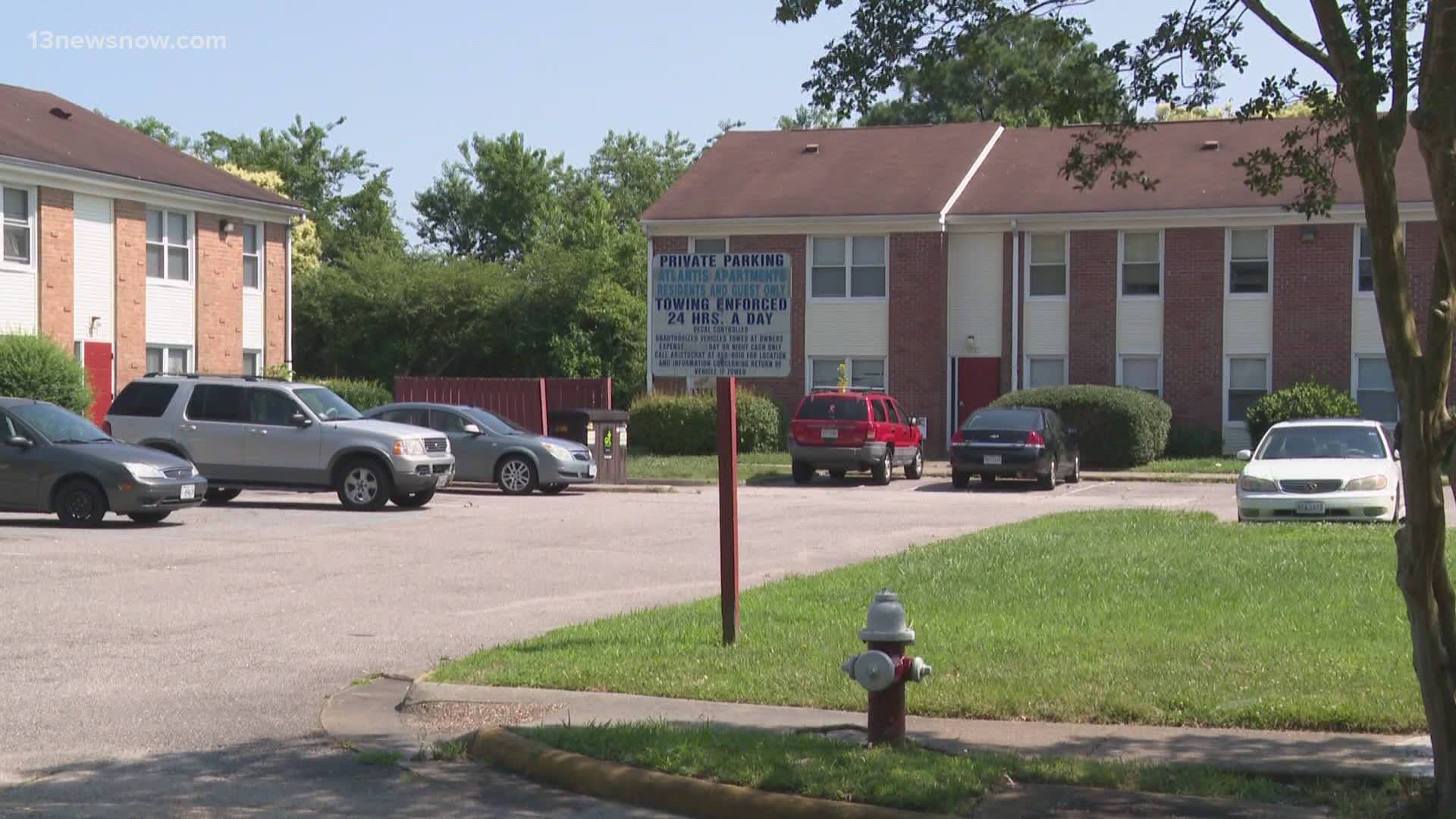 Dispatch said the shooting was called in around 9 a.m.

The incident happened in the 100 block of Ocean Side Court, according to a tweet sent out by police.

A man was found shot and taken to hospital. His injuries are not considered life-threatening.

Friday morning's shooting is the 16th in Virginia Beach since May 31.